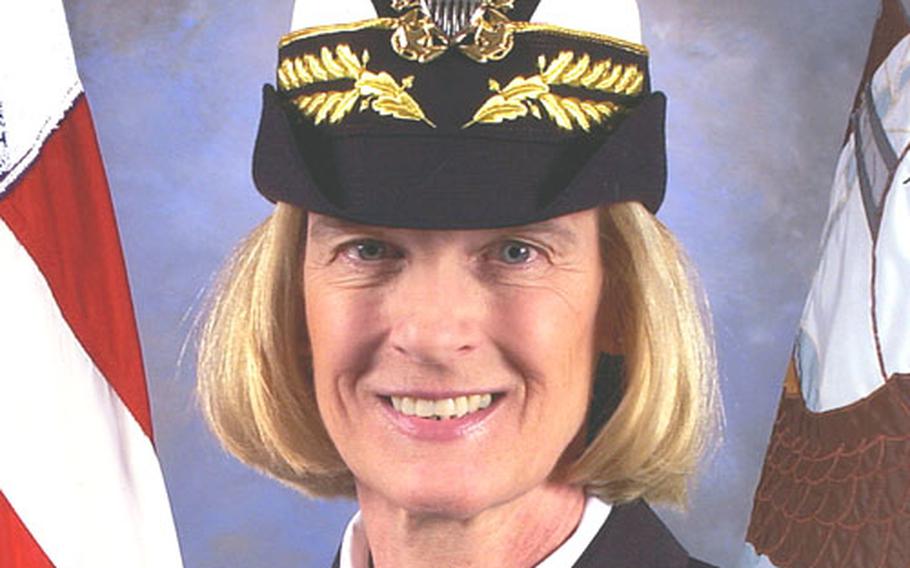 Pottenger graduated from Purdue University in 1977. Her most recent assignments included commanding the USS Bridge, a fast combat support ship, during an extended deployment resupplying ships in 10 battle groups in support of Operation Enduring Freedom.

Amphibious Group One is the Navy&#8217;s only forward-deployed amphibious force, with detachments at White Beach and Sasebo, Japan. The command staff and ships are based permanently at Sasebo.

As commander, Pottenger will the U.S. Seventh Fleet&#8217;s primary Navy advisor on amphibious matters in the Western Pacific, Indian Ocean and Persian Gulf.