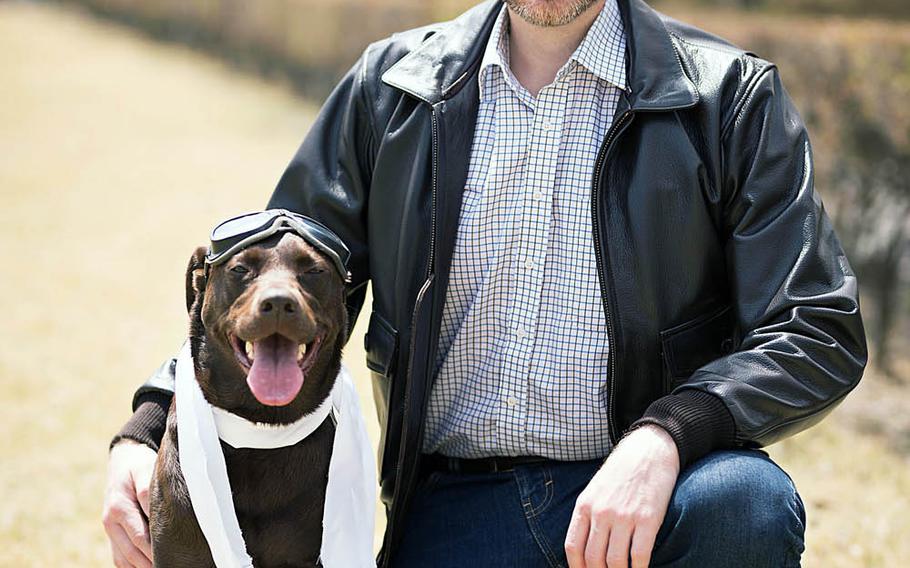 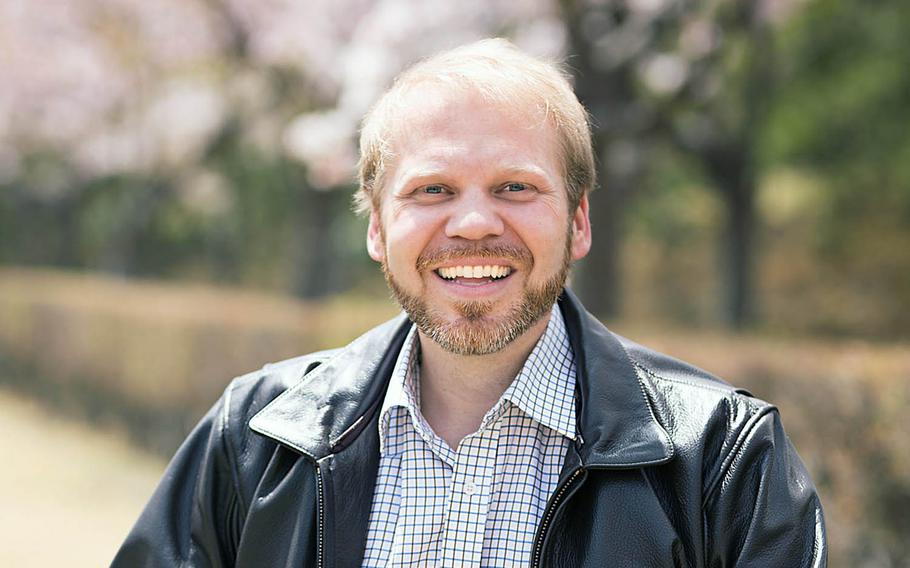 YOKOSUKA NAVAL BASE, Japan — A Yokosuka-based Naval Criminal Investigative Service special agent has won a literary contest that’s given him a chance to co-author a book alongside best-selling novelist James Patterson.

Tucker Axum III beat out thousands of other competitors in the James Patterson Co-Author Competition, MasterClass recently announced. The organization pairs participants with experts in their field, allowing them to learn from a “master.” Instructors have included chef Gordon Ramsay, actor Steve Martin and singer Christina Aguilera.

One of the country’s most prolific fiction authors, Patterson has sold more than 350 million books worldwide and is recognized by Guinness World Records for the most No. 1 New York Times bestsellers, according to his website. No stranger to collaboration, he is expected to release “The President is Missing,” co-authored with former President Bill Clinton, next spring.

Axum has published a novel, “The Reawakening of Mage Axum,” and wrote several articles that appeared in various newspapers and periodicals. He hoped MasterClass would help him produce a second book.

“I knew Patterson had a co-author competition, and I already had an idea for the book I was writing,” Axum said. “I wanted to learn more about Patterson’s writing philosophy and sharpen my own writing.”

Axum said he entered the contest by submitting one chapter and a book description. When the competition narrowed to him and two others, Patterson asked the finalists to submit two more chapters and an outline showing every chapter of the planned book and a summary of each chapter.

Axum received a surprise phone call from Patterson on May 31, letting him know that he won.

“He said [my] writing was really good and the competition was tough,” Axum said. “He said I’m looking forward to working with you.”

During his time as an NCIS special agent, Axum has been stationed in both Italy and Japan, and has deployed to several countries. He said he has served in a variety of roles ranging from security, investigations and spent a short tour in Kenya conducting counter-piracy operations.

Axum, whose writing is heavily influenced by his experiences overseas, said his next book will feature an ex-Secret Service agent who moves to Japan after being fired and finds himself caught up in the Japanese underworld.

“My book is going to involve human trafficking and the yakuza, and my character going against these odds to rescue the person he loves,” he said.

Servicemembers who’ve been stationed in Japan, especially those who served at Yokosuka, will encounter some familiar locations in the book, Axum added.

Axum, who said he has no plans to become a full-time author, is transferring next month to Southern California, where he will work for the Department of Homeland Security.

“My plan is to continue in the service of the government and then I’ll worry about being a full-time writer in retirement,” he said. “My inspiration for writing is to bring adventure to people. I want people to be inspired … to be more adventurous and get more out of life.”