NCIS: Servicemember may have aided suspect in Navy base stabbing 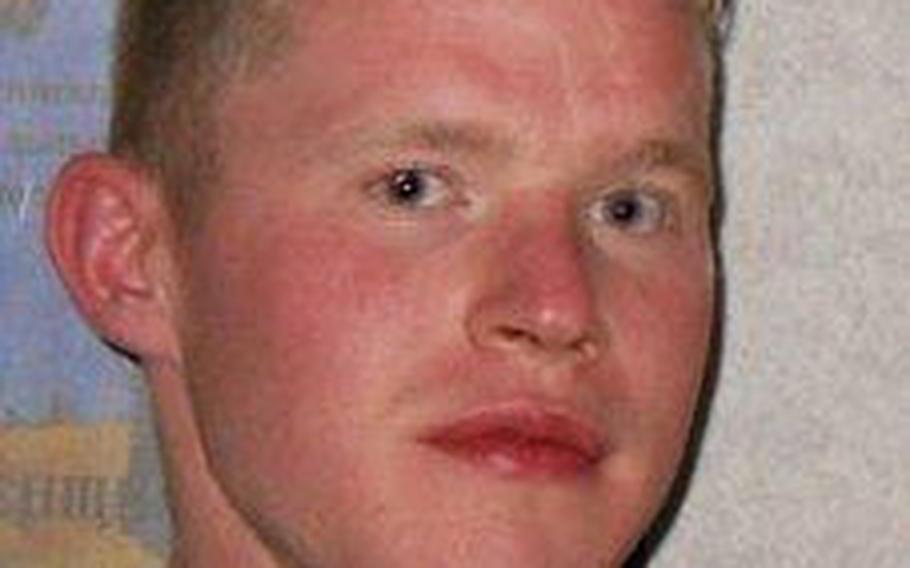 Wilbur Harwell (Courtesy of the DOD)

WASHINGTON — Naval Criminal Investigative Service agents are questioning a servicemember who they think aided the escape of Petty Officer 3rd Class Wilbur Harwell, accused in the stabbing of another sailor June 6 at the Naval Support Activity Hampton Roads Portsmouth Annex in Virginia.

Harwell is thought to have fled the installation before perimeter gates were closed at 8:35 a.m., minutes after the stabbing was reported. NCIS officials think another servicemember drove the suspect to nearby Virginia Beach. Navy, local, state and federal law enforcement agencies conducted a room-by-room search for Harwell at the base in Portsmouth but were unable to find him. Harwell was apprehended later that day at an oceanfront hotel.

The identity of the servicemember being questioned has not been released, and no charges have been filed.

Harwell appeared at a custody hearing Thursday in Norfolk where he was turned over to the Navy. Civilian charges have been dropped, and Harwell has been placed in pretrial confinement at the Naval Consolidated Brig in Chesapeake, Va., pending court-martial charges. The investigation of the incident is ongoing, and Harwell has not yet been charged, according to the Navy.

An initial review hearing for Harwell will be held Friday where Navy officials will determine whether to continue Harwell’s confinement. If Harwell is ordered to remain in confinement, then he should be arraigned within 120 days, according to the Uniform Code of Military Justice.

The victim of the assault, Petty Officer 2nd Class Justin Powell, remains in good condition at Naval Medical Center Portsmouth, where he is recovering from multiple stab wounds, according to the Navy. Harwell allegedly stabbed Powell during an altercation in a barracks room.