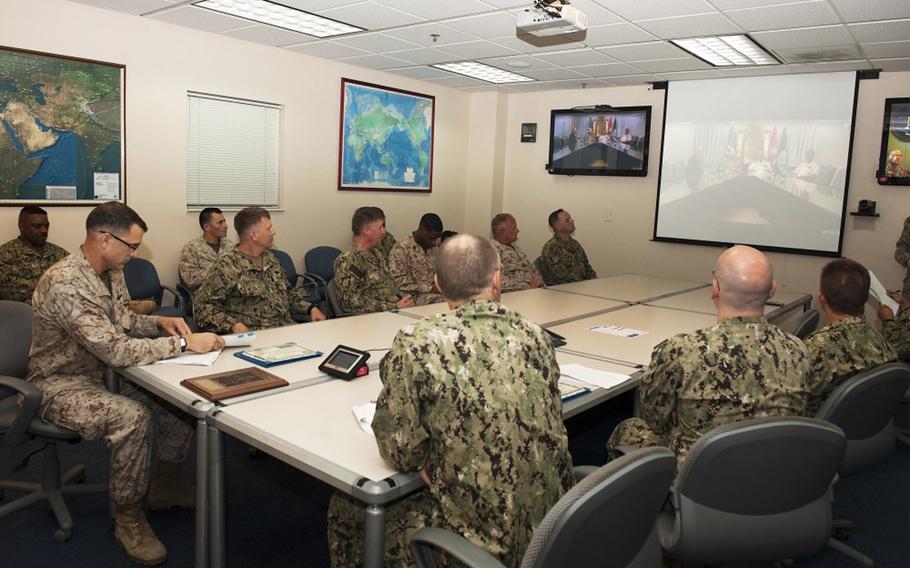 Lt. Nathan Peck, assigned to CTF 53, received the logistician award for creating a replenishment schedule that reduced fuel consumption, saving $11 million in the process. He also helped with combined operations with embedded liaison officers from France and the United Kingdom, leading to the first replenishment of a U.S. aircraft carrier by a French oiler, the Navy said.

CTF 51 Logistics Operations Team received the award for &#8220;unprecedented service and support&#8221; to more than 16,000 Marines and sailors across U.S. Fifth Fleet, as well as increasing aviation and surface readiness in the Gulf of Aden and Red Sea, the release said.

The Admiral Stan Arthur Award for Logistics Excellence was created in 1997 to recognize individuals and teams for logistics professionalism and excellence.