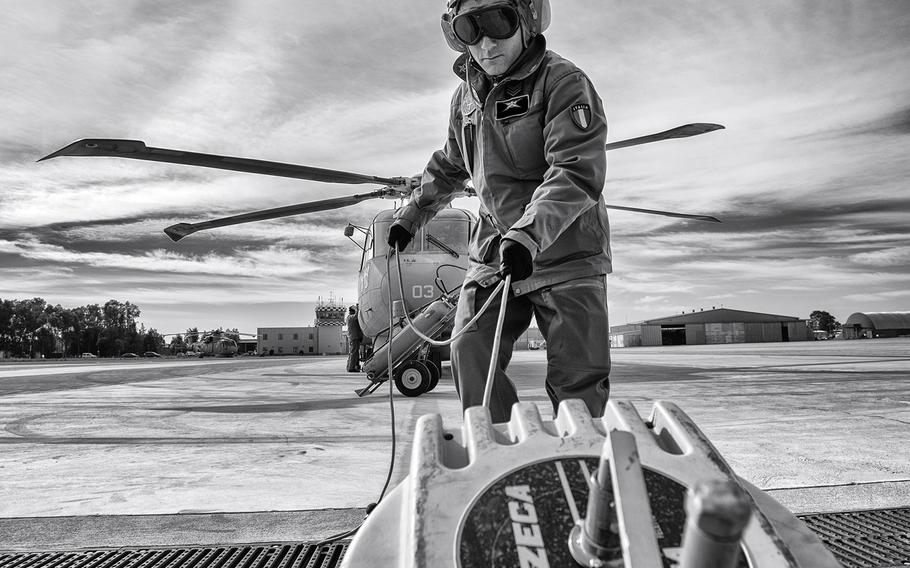 NATO leaders agreed early Thursday on an operational plan for a new reconnaissance mission aimed at cracking down on smuggling of migrants across the Aegean Sea.

“We will participate in international efforts to cut the lines of illegal trafficking and illegal migration in the Aegean Sea. Because this crisis affects all of us,” NATO Secretary-General Jens Stoltenberg said after late-night negotiations among allies in Brussels.

Earlier this month, NATO defense ministers agreed to launch the mission in response to a joint request by Germany, Greece and Turkey, all most burdened by the rise of illegal trafficking across the Aegean. The flow of migrants and refugees from Turkey to Greece has strained relations between the regional rivals.

NATO’s maritime deal ensures that Turkish and Greek ships will remain in their own territorial waters while NATO vessels patrol across international boundaries and provide intelligence to both Turkish and Greek coast guards.

NATO ships will not be conducting policing operations but will instead refer intelligence to the respective coast guards, which in turn will escort boats of migrants.

“This will help them carry out their duties even more effectively to deal with the illegal trafficking networks,” Stoltenberg said.

NATO’s Standing Maritime Group 2, which arrived in the Aegean Sea less than 48 hours after the defense ministers’ Feb. 11 decision and includes about five ships, will lead the effort. As part of the initiative, NATO will coordinate with Frontex, the European Union’s border agency.

Collectively, the NATO ships, complete with powerful radars and helicopters, will be able to survey hundreds of miles of water. The decision comes as Europe confronts its worst refugee crisis since World War II.

If NATO ships encounter a boat in distress, allies will respond as is required by international laws of the sea.

In the case of NATO rescue operations, those who come from Turkey will be returned to Turkey, Stoltenberg said.

“This is a complex challenge. And it requires all of us to work together to find solutions,” he said.