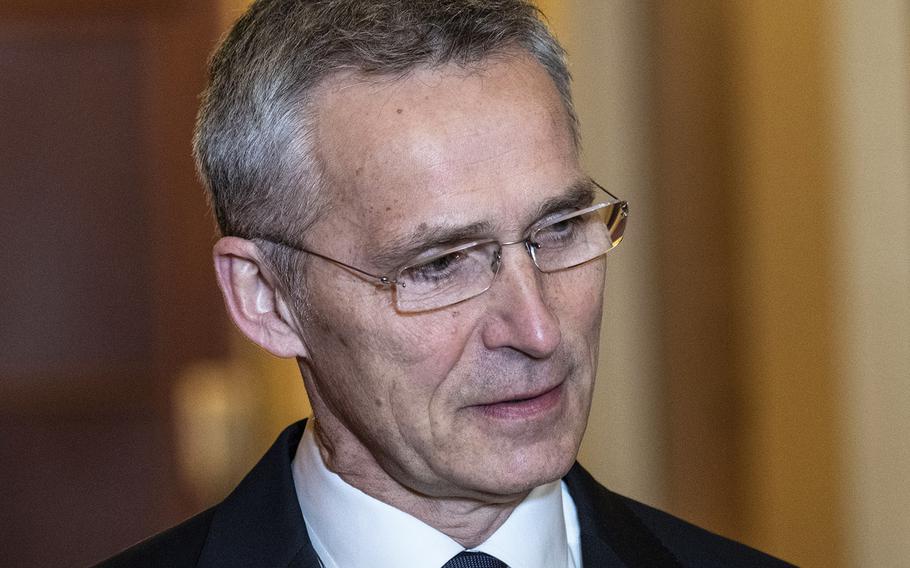 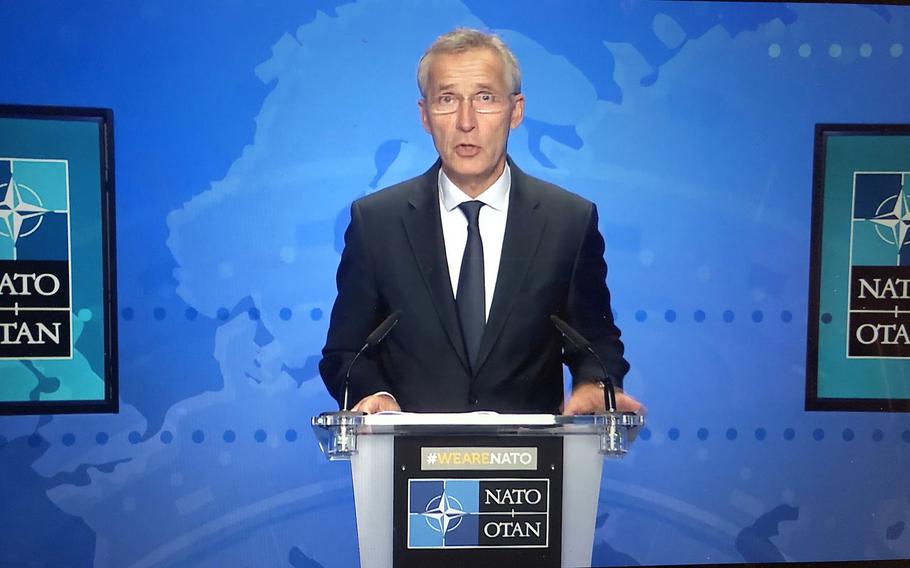 “Using NATO more politically is valuable to send a clear and unified political message. Because together NATO allies represent half the world’s economic and military might ... what we say matters,” Secretary-General Jens Stoltenberg said at the start of a virtual security conference hosted by the Center for European Policy Analysis think tank.

Stoltenberg laid out the priorities for his NATO 2030 initiative, which aims to shape the alliance to confront future threats. NATO will need to be “clear-eyed” about China, which has the world’s second-largest military budget and is willing to use its economic heft to intimidate other countries, Stoltenberg said.

“The rise of China is fundamentally shifting the global balance of power,” he said. “China does not hesitate to use its economic and diplomatic weight to intimidate trading partners and private companies.”

To deal with the range of security problems, NATO will need to seek closer ties with “like-minded partners” in other regions “to remain competitive in a more competitive world,” Stoltenberg added.

As NATO seeks to expand its influence, it also wants to follow through on a push to get allies to boost defense spending to previously agreed-to levels. All members are supposed to dedicate 2% of gross domestic product to military matters by 2024, Stoltenberg said.

He warned the uptick in defense spending that has occurred over the past five years “has to stand.”

“We know that prioritization on defense spending in the middle of a health crisis is not easy, but the military threats that existed before the pandemic have not diminished,” Stoltenberg said. “To the contrary — some actors are exploiting this crisis to undermine NATO and advance their own interest.”