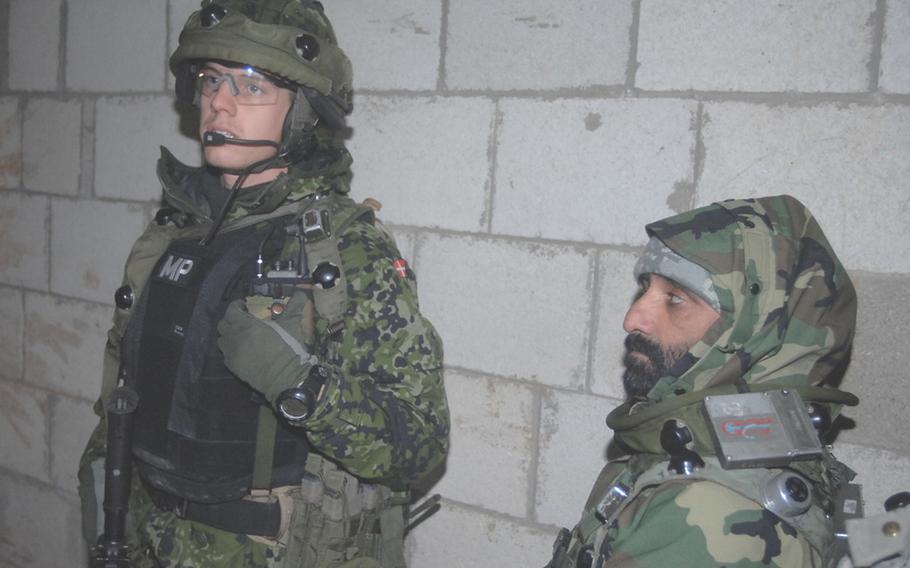 Buy Photo
A Danish MP with a Police Operational Mentor and Liaison Team trains with Afghan police at Hohenfels, Germany, on Nov. 17, 2010. (Seth Robson/Stars and Stripes)

Buy Photo
A Danish MP with a Police Operational Mentor and Liaison Team trains with Afghan police at Hohenfels, Germany, on Nov. 17, 2010. (Seth Robson/Stars and Stripes) 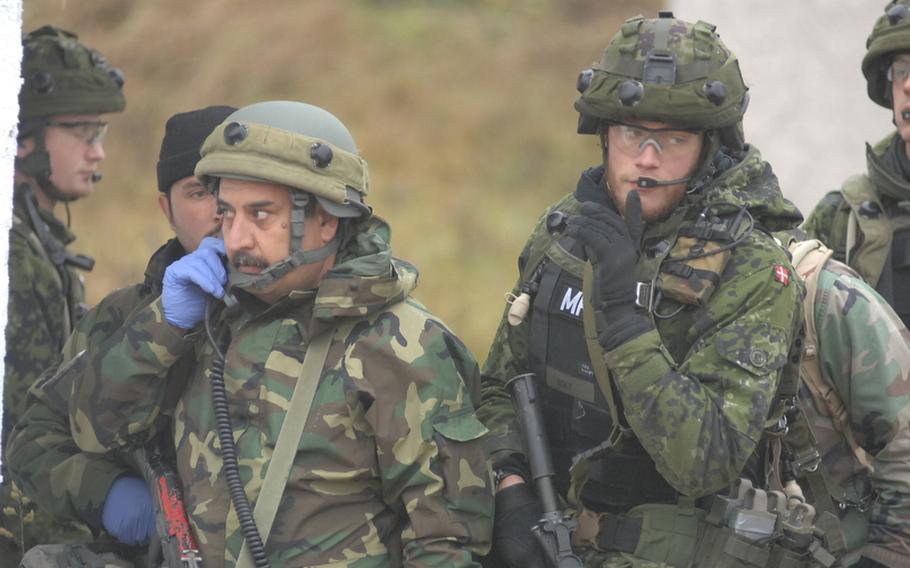 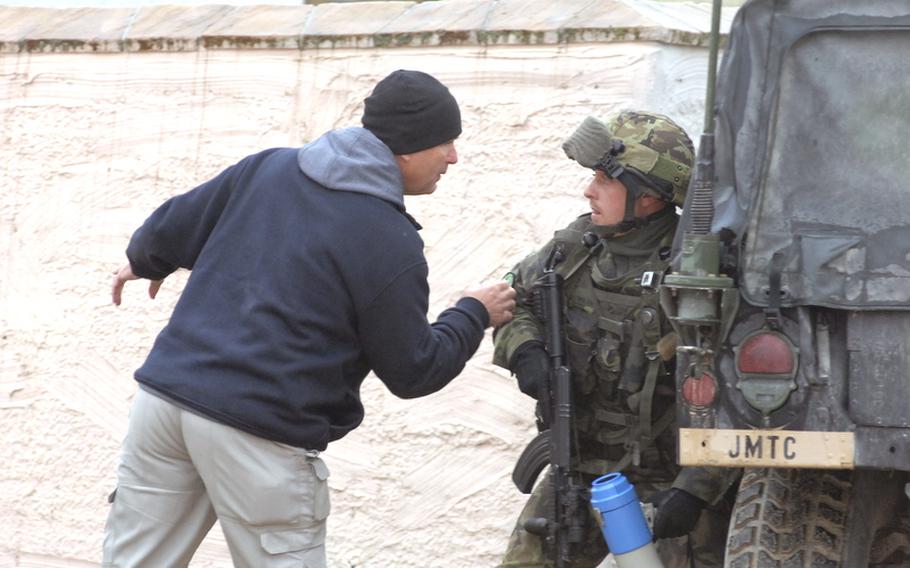 HOHENFELS, Germany &mdash; NATO has scaled back its ambitions for police development teams after European nations failed to provide any of the 143 additional teams that the command in Afghanistan said it needed earlier this year.

Peggy Beauplet, a spokeswoman at NATO Headquarters in Brussels, said in an e-mail Thursday that Europe had yet to add to 38 teams operating in Afghanistan, despite the fact that 143 more teams were requested to be in place by October.

That requirement has grown to 227 more of the 15- to 20-man teams, but Beauplet said NATO is focusing on getting 91 more &ldquo;priority&rdquo; Police Operational Mentor and Liaison Teams &mdash; soldiers and military and civilian police that mentor their Afghan counterparts.

&ldquo;This is the number that we need in our key terrain areas, where most of the population is,&rdquo; she said, adding that 14 new POMLTs will deploy soon.

Beauplet also noted that there is a good chance that European nations will transition forces engaged in combat operations to the mentoring mission in the coming months and years.

POMLT members are not trainers in the police academies, which also have faced chronic manning shortages. POMLT members live and work with Afghans in the field, mentoring them on missions and providing a link between the Afghans and international forces.

The revised requirement comes at a time when NATO says that Afghan National Police numbers are growing faster than expected.

The European teams are there in addition to the 279 U.S. teams working with the Afghan police.

During the training, Czech soldiers playing the role of the Afghan National Army cordoned off a mock town while the Afghan police and the Danish POMLT raided a house, detained two &ldquo;terrorists&rdquo; and photographed them with the weapons found in the building.

Gordy said his role is to train POMLT members, who are often military police without much experience dealing with major criminals, on the finer points of crime scene investigation so they can pass that knowledge on to Afghan police.

A key lesson is the importance of evidence collection, he said.

&ldquo;If there&rsquo;s no evidence, the bad guy gets back on the streets,&rdquo; he said.

Col. Mohammad Din, a Kabul police officer attending the training, said his men know how to investigate crime scenes, but lack the heavy weapons they need to battle the insurgency.

During the deployment six MP noncommissioned officers will work with Afghan police at checkpoints and small police stations, while civilian police officers assigned to the team will mentor Afghan district police commanders, he said.

&ldquo;I think it (training capable Afghan security forces) is our only way out of there,&rdquo; he said.