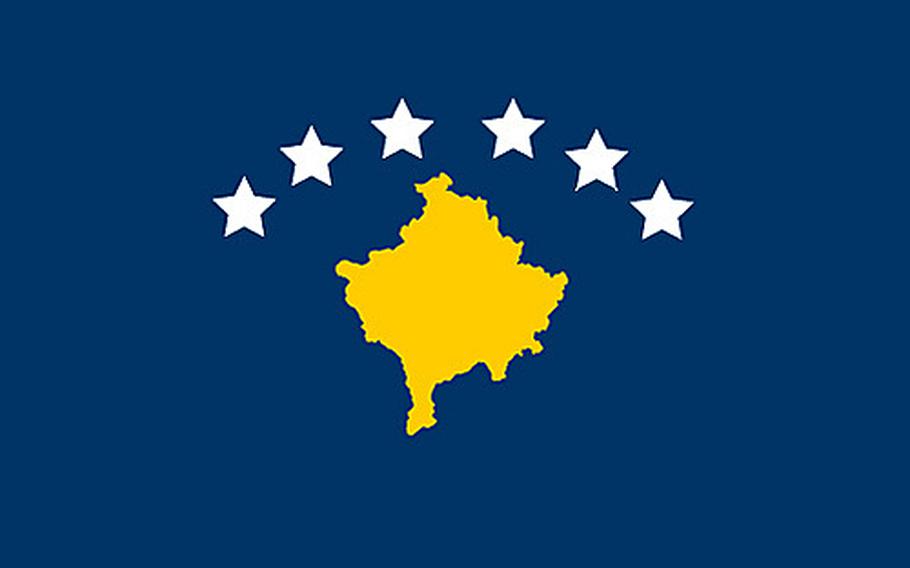 NATO has reopened Kosovo’s upper airspace for commercial overflights for the first time since 1999, when the alliance occupied the former Serbian territory after a brief aerial war.

A NATO statement Friday said that the airspace above 28,000 feet could now be used by civilian traffic.

“The reopening of the upper airspace in Kosovo is a significant example of regional cooperation and a significant step that benefits the entire western Balkans”, NATO Secretary-General Anders Fogh Rasmussen said in the statement.

For the past 15 years, commercial flights not headed to or from the international airport in the capital, Pristina, had to avoid flying over Kosovo, which is roughly the size of Connecticut.

According to the agreement, the alliance still retains overall authority over Kosovo’s airspace.

The closure was unpopular with numerous airlines flying between western Europe and Turkey and the Middle East because it forced them to divert flights and burn more fuel to avoid infringing on military airspace. Kosovo’s Civil Aviation Authority also has been eager to get NATO to lift the restrictions, since overflight revenues are expected to be substantial once regular flight corridors are established.

Kosovo was a province of Serbia until 1999, when NATO seized control after a three-month bombing campaign of Serbia. The intervention was sparked by a brutal campaign of ethnic cleansing by Serbian forces against Kosovo’s ethnic Albanian majority.

Kosovo declared independence from Serbia in 2008, but Belgrade has refused to accept the split. Although it has been recognized by more than 100 nations — including the United States — it has not been allowed to join the United Nations or other international organizations.

NATO still has about 5,500 troops — nearly 800 of them Americans — in Kosovo to monitor security and freedom of movement. In the past, clashes between Serb hardliners and NATO-led peacekeepers have led to injuries on both sides. But tensions have abated significantly during the past year as the governments of Kosovo and Serbia has reached a series of agreements designed to normalize relations.