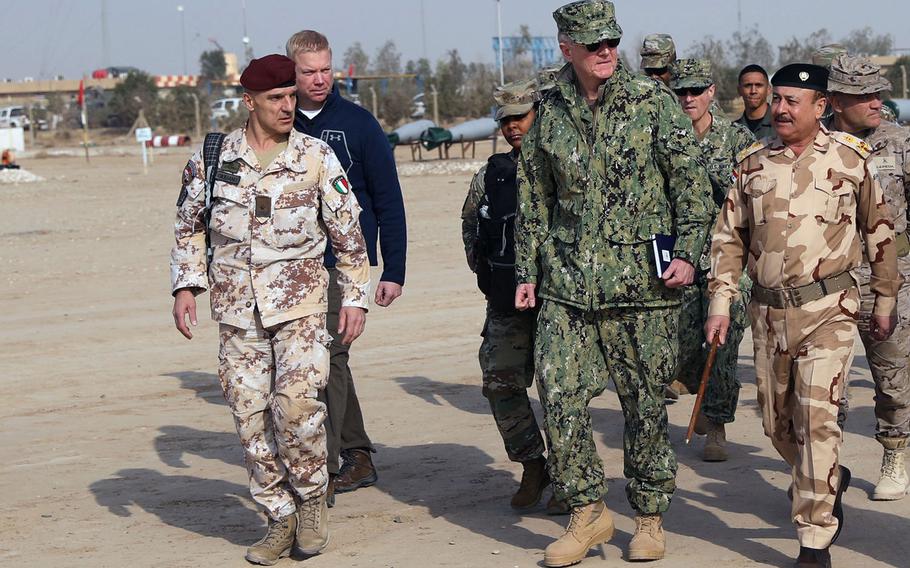 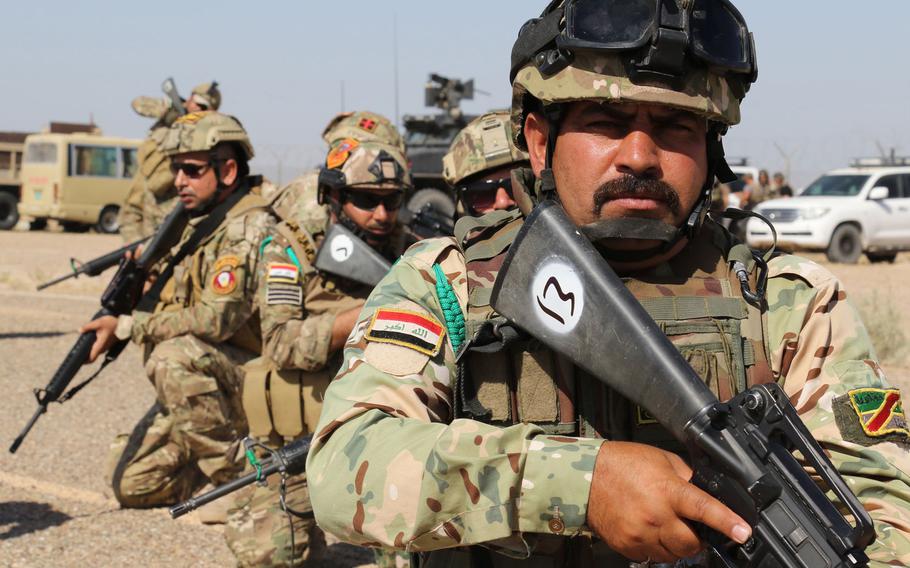 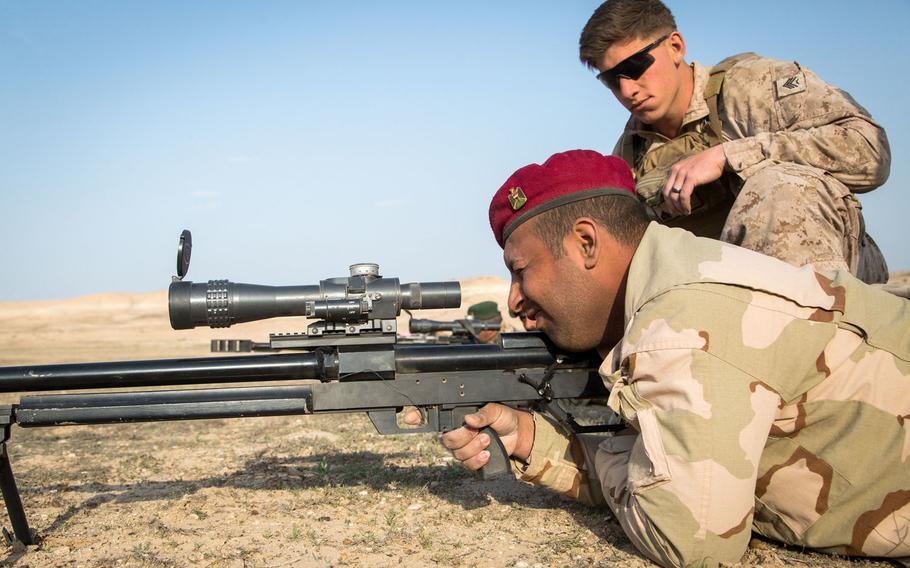 NAPLES, Italy — NATO will provide 500 personnel to train Iraq’s security forces to prevent the Islamic State from regaining a foothold in the region, a top U.S. commander said.

Joint Force Command Naples will lead the training mission, approved at NATO’s July summit, and will deploy sometime after this summer to set up the expanded training program, JFC officials said.

“We have people who understand how to maintain the infantry branch, maintain the armor corps, how to teach strategy and tactics, how to disarm bombs,” Adm. James Foggo, head of JFC Naples, said Tuesday in a Defense Department news report. “We’re going to find things where there may be gaps or seams where the Iraqi armed forces might need help with.”

The coalition’s four-year campaign, pounding ISIS from the ground and air, has driven militants from their strongholds and left them scattered in two areas in Syria next to the Iraqi border.

But a surprise ISIS attack last week on the government-held town of Sweida in southwestern Syria, which killed more than 200 people, has sparked fears that the terrorist group could stage a resurgence.

Having more trainers in country to bolster security forces’ combat skills will help avoid a repeat of 2014, when ISIS fighters quickly overran large swaths of Iraq and Syria, NATO officials have said.

“ISIS has a shrewd and relentless ability to reincarnate itself,” said Hayat Alvi, associate professor of national security affairs at the Naval War College. “The anti-ISIS military campaigns have pulled the rug from underneath ISIS in Syria and Iraq ... but ISIS is far from eliminated.”

Under concerted campaigns by the U.S.-led coalition and Iraqi and Syrian government forces, ISIS has lost almost all of the territory it once held.

Many of the group’s leaders have either been killed or forced underground, but some key figures remain, Alvi said.

NATO ran a 130-strong training mission in Iraq from 2004 until 2011, but withdrew its forces because of a disagreement with Baghdad over the legal status of foreign troops in the country. NATO now keeps a seven-person core team in Iraq to help coordinate sending in temporary trainers, medical staff and mechanics, Foggo said. Those groups have taught Iraqi soldiers everything from triage to fixing old Russian equipment to neutralizing explosives, he said.

A Canadian major general will oversee the bigger training mission, which will work to meet Iraqis’ requests for technical training and advanced training in such tasks as explosive ordnance disposal.

Foggo praised the Iraqi soldiers who have fought against ISIS.

“I see them as being brave, very professional and very focused on the task that they have to rebuild their country now that they have succeeded in taking it back,” he said.