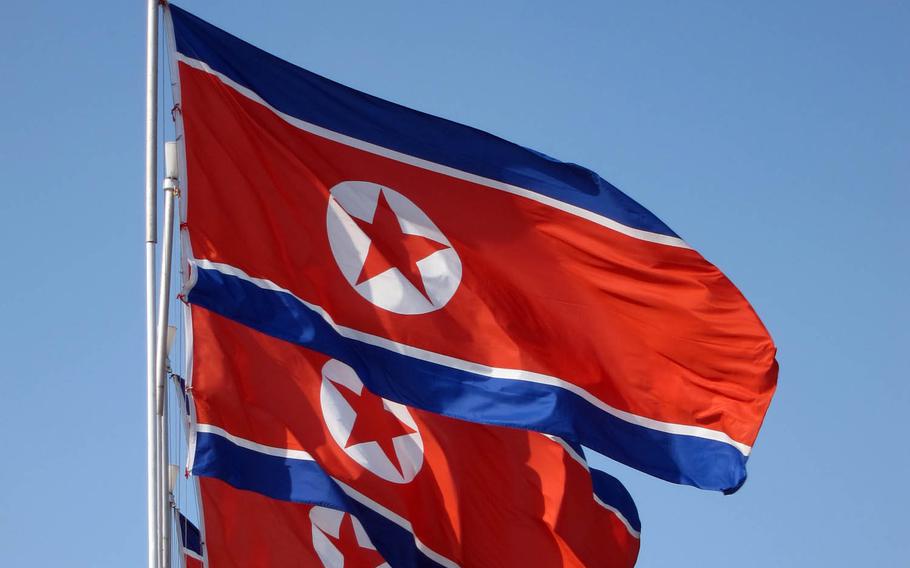 North Korea began a three-day mourning period Monday, Nov. 28, 2016, for the late Cuban leader Fidel Castro as the isolated country clings to ties with one of its most consistent allies. (Courtesy of Wikicommons)

SEOUL, South Korea — North Korea began a three-day mourning period Monday for the late Cuban leader Fidel Castro as the isolated country clings to ties with one of its most consistent allies.

The two communist countries have been close since the Cold War, and pronouncements from both sides suggest that has not changed despite the recent U.S.-Cuba rapprochement.

Still, the outpouring of condolences over Castro’s death on Friday at age 90 suggest the North is eager to keep one of its few friends as it faces international condemnation and punishing economic sanctions over its nuclear weapons program and human rights abuses.

Pyongyang declared the country will “raise flags at half-mast at buildings of important institutions and fixed places” starting on Monday in honor of the ex-Cuban revolutionary, the state-run Korean Central News Agency reported.

It said the decision was made Sunday by the central committee of the ruling Workers’ Party, the presidium of the Supreme People’s Assembly and the Cabinet.

Kim called Fidel Castro “a close friend and comrade of the Korean people” who “extended firm support and encouragement to our efforts for national reconciliation,” KCNA reported.

Unlike Pyongyang’s other ally China, Havana still has no diplomatic relations with South Korea although those two countries have stepped up economic cooperation. cooperation. South Korean Foreign Minister Yun Byung-se became the first top diplomat from the country to visit the island in June.

Seoul also extended condolences “to the people of Cuba” on Monday, although the ministry of foreign affairs had not yet decided whether to send a delegation for the funeral, the Yonhap news agency reported.

Castro visited Pyongyang in 1986, although he reportedly wanted to avoid cultivating the cult of personality that has kept the Kim family dynasty in power for three generations.

As recently as 2013, Panama seized a North Korean ship containing undeclared military equipment from Cuba concealed under bags of sugar. The North Korean government at the time claimed the Soviet-era weapons were being transferred to North Korea to be repaired and it planned to return them.