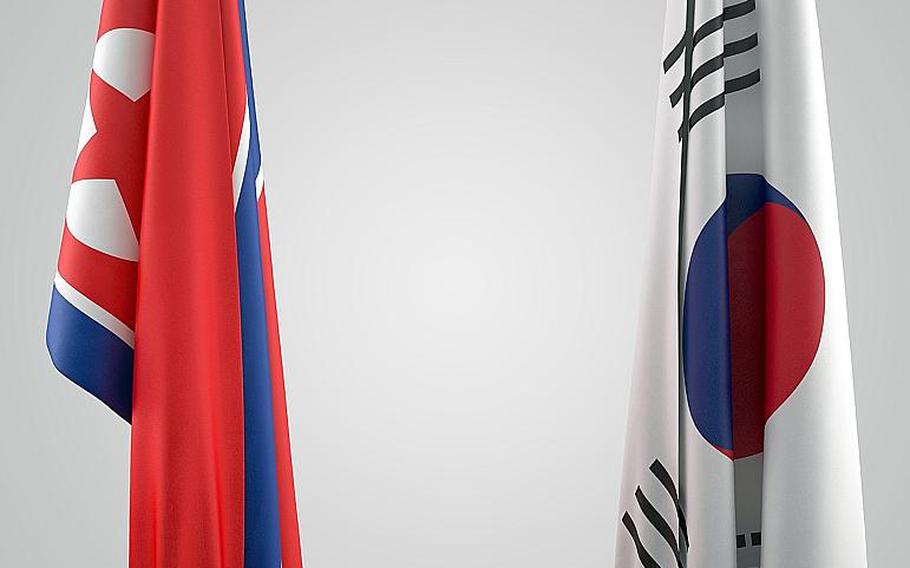 North Korea has withdrawn from a recently established liaison office in a blow to hopes that inter-Korean efforts would continue despite the failure of the U.S.-North Korean nuclear summit. (Courtesy of Pixabay)

SEOUL, South Korea — North Korea withdrew from a recently established liaison office in the border city of Kaesong on Friday, the Unification Ministry said, in a blow to hopes that inter-Korean efforts would continue despite the failure of the U.S.-North Korean nuclear summit.

The liaison office opened in September to provide a venue to discuss exchanges and cooperation between the two Koreas stemming from the agreement reached by President Moon Jae-in and North Korean leader Kim Jong Un during their first meeting last April.

North Korea notified the South during a meeting Friday morning that it was pulling out of the office “in accordance with instructions from the superior authority,” the Unification Ministry said in a statement. The North said it didn’t care if the South Korean side stayed or left and promised to give notice about practical matters later, according to the ministry, which oversees inter-Korean affairs.

“The South Korean government regrets the decision … and urges the North to return soon so that the South-North joint liaison office can resume normal operations as agreed by the two sides,” the ministry said.

North Korea didn’t give a reason for its decision, but the move comes a day after the U.S. administration slapped two Chinese firms with sanctions for doing business with Pyongyang – the first punishing measures to be issued since President Donald Trump and Kim failed to reach agreement during their Feb. 27-28 summit in Hanoi, Vietnam.

Kaesong is due north of the Demilitarized Zone that has divided the peninsula since the 1950-53 Korean War ended in an armistice instead of a peace treaty.

Moon has vowed to try to get North Korea and the United States back to the table, but the adversaries have appeared to harden their positions.

The North has demanded that sanctions be relaxed as a reward for steps it already has taken toward denuclearization, including the suspension of missile and nuclear tests, but the United States insists it will maintain pressure until more progress is made.

The North also warned earlier this month that it was considering halting nuclear talks and lifting its missile-testing moratorium, saying Kim would decide soon.