N. Korea’s testing freeze throws ball in US court ahead of summits 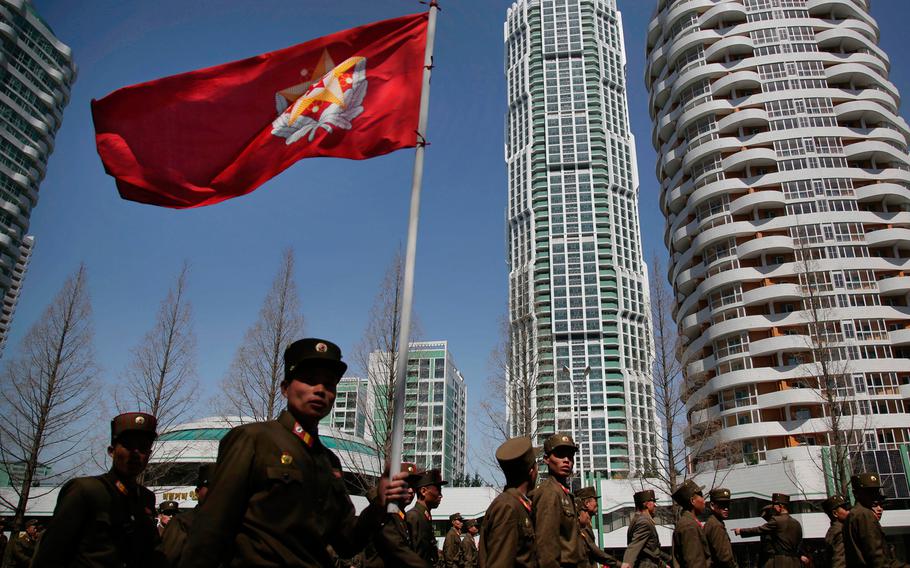 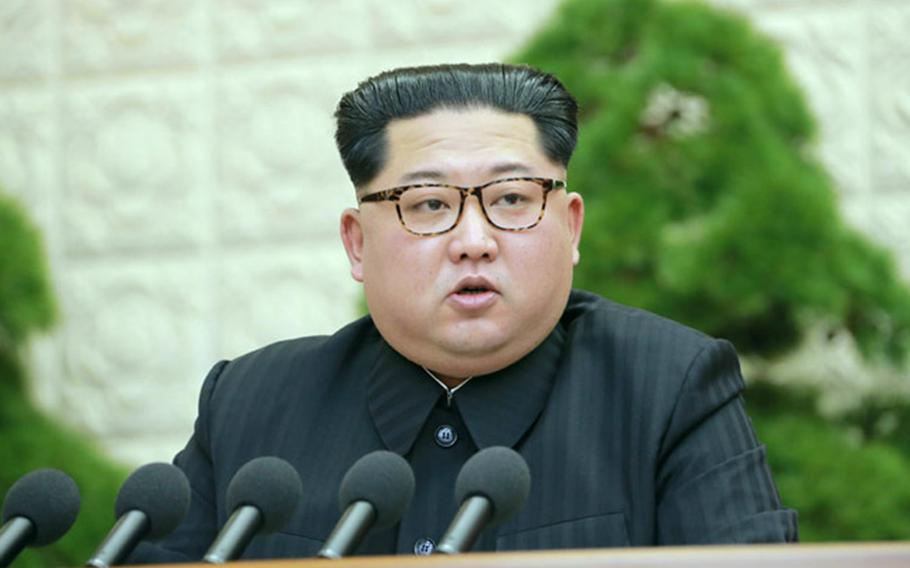 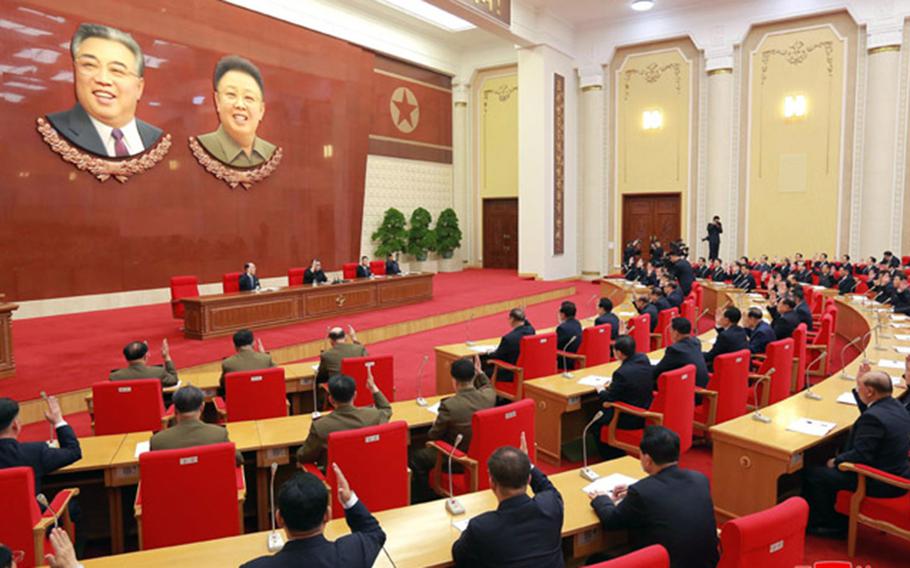 SEOUL, South Korea — North Korea’s declaration that it will freeze nuclear and intercontinental ballistic missile tests throws the ball in Washington’s court as the sides prepare for a historic summit.

Diplomatic efforts to resolve the crisis over the North’s nuclear weapons program will be put to their first test Friday when North Korean leader Kim Jong Un meets with South Korean President Moon Jae-in in the heavily fortified border area.

That meeting is largely seen as a precursor to Kim’s summit with President Donald Trump, expected to be in May or early June.

North Korea made its first move when it said it will stop test-firing intercontinental ballistic missiles and will dismantle its northeastern nuclear test site.

Experts noted the North can likely afford to take a break from testing after demonstrating alarming progress with dozens of missile launches and its sixth and most powerful nuclear test last year.

The moratorium also didn’t mention short- to medium-range missiles that could target U.S. bases in South Korea and Japan. And there was no mention of plans to cut its nuclear arsenal.

Satellite images also suggest the mountainous Punggye-ri nuclear test site, where the North has conducted all six underground blasts since 2006, is already on the verge of collapse.

Instead, Kim pointed to his country’s “miraculous victory” in developing nuclear weapons and said it was time to shift to economic development.

That was underscored by a resolution adopted by the central committee of the ruling Workers’ Party last Friday promising not to use nuclear weapons unless faced with a nuclear threat or provocations itself.

“It’s not a shift in policy at all,” said Duyeon Kim, a senior visiting fellow with the Seoul-based Korean Peninsula Future Forum. “They’re also basically declaring that they’re a nuclear power.”

She said it was more likely a public relations ploy aimed at showing the regime is willing to compromise as it prepares to seek concessions in the upcoming talks.

“It’s all part of his plan … to try and wow Washington and the world and weaken Washington’s demands before the summit,” she said. “The North is going to play a tough negotiating hand with a lot of tricks and traps to try to get away with keeping its nuclear weapons.”

Cautious welcome Trump, Moon and the leaders of China and Japan welcomed the North’s statement as a positive signal after weeks of official silence on the upcoming meetings.

The U.S. president called the North’s announcement “very good news” and said “progress being made for all” in a pair of tweets.

But some Trump aides privately expressed skepticism about the North’s declaration, according to the Washington Post. It quoted them as saying Kim Jong Un may be trying to offer relatively modest promises that could be easily reversed to show himself as a reasonable negotiating partner.

The U.S. administration has long insisted that it will maintain its “maximum pressure” campaign of tough economic sanctions and other diplomatic measures until the North agrees to abandon its nuclear weapons.

Broken promises North Korea, which has been ruled by the Kim family dynasty since it was founded in 1948, has a track record of breaking promises in past negotiations over its nuclear ambitions.

The Clinton administration reached a so-called “Agreed Framework” with the North in 1994. The North halted construction of two reactors believed to be for nuclear weapons production in return for two alternative nuclear power reactors that could be used for electricity and shipments of fuel oil.

But the deal collapsed after U.S. officials alleged the North was conducting a clandestine uranium enrichment program and newly elected President George W. Bush labeled the North part of an “axis of evil” with Iran and Saddam Hussein’s Iraq.

Shortly after taking power, Kim reached a wide-ranging deal with the Obama administration in 2012 to suspend tests of nuclear weapons and missile tests as well as uranium enrichment.

He also agreed to allow international inspectors to monitor the country’s nuclear activities in exchange for food aid.

The U.S. ended that arrangement after the North launched a long-range rocket it claimed was for delivering satellites.

South Korea has held working-level talks with the North since the communist state agreed to join the Olympics, setting off the current whirlwind of diplomacy.

Moon said the North has agreed to discuss denuclearization without preconditions, including a longstanding demand the that U.S. remove troops from the divided peninsula.

Moon also has welcomed the opportunity for improved relations with the North and raised the prospect of beginning talks on signing a formal peace treaty to replace the armistice.

Kim didn’t mention either item in the state-run media report about his remarks.

Analysts say that at the very least the engagement has tamped down fears of a nuclear war after months of saber rattling that saw Trump call Kim “little rocket man” and threaten to “totally destroy” North Korea if forced to defend the U.S. and its allies.

There could be more modest gains even if the sides fail to reach an agreement on denuclearization.

The two Koreas could agree to restore tourism and economic exchanges, and to allow more reunions of families left divided after the peninsula was split in two.

The U.S. also is pressing for the release of three Americans who have been detained in the North.

“The administration needs to start sweating the details on how it’ll take what Kim’s given up here and turn it into a winner of a deal — one with some degree of verifiability,” security analyst Ankit Panda wrote in an article published in the Daily Beast.

“If Trump shows up to a meeting with Kim expecting the North Korean leader to turn over the keys to his nuclear program, he’ll leave sorely disappointed — maybe even furious and inclined toward war,” said Panda, an adjunct senior fellow at the Federation of American Scientists.