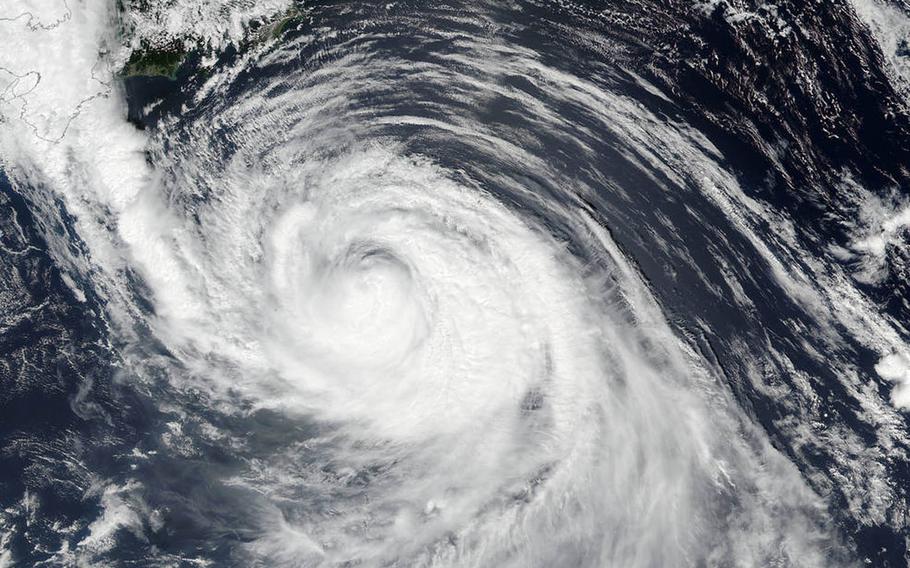 SEOUL, South Korea — South Korea said Monday that it’s unlikely to provide assistance to help the North recover from massive flood damage even if asked for help because of tensions over the communist country’s most recent nuclear test.

International aid agencies, meanwhile, issued an urgent appeal for $28.2 million to provide humanitarian assistance to tens of thousands of people affected by the some of the worst flooding in recent history.

North Korean soldiers and rescue workers have been struggling to clear roads and provide food and shelter since Typhoon Lionrock unleashed flash floods and heavy winds beginning on Aug. 29.

The U.N. resident coordinator said in the appeal Monday that 138 people have been killed, 400 people remain missing and at least 140,000 people are in immediate need of assistance, including 69,000 who have been uprooted from their homes.

He also said as many as 600,000 people have lost access to safe water and basic services; schools and clinics have been damaged; and arable land has been inundated, destroying crops and killing livestock.

North Korea has not formally asked the South for help and it’s not likely to do so, said the Unification Ministry in Seoul. Tensions have spiked on the divided peninsula as North Korea has conducted two underground nuclear tests and launched several ballistic missiles since January.

“Even if North Korea appeals for help, we don’t think the possibility is high for assistance to be given under the current situation,” ministry spokesman Jeong Joon-hee said at a press conference.

But Jeong said Pyongyang needs to be held accountable for carrying out its most recent nuclear test on Sept. 9 even as its people were suffering from the flood damage.

“Pyongyang should focus on rehabilitation efforts for the livelihood of its people rather than spending money on its nuclear development program,” he said.

The international community led by the U.S. and South Korea has strongly condemned the nuclear test and called for tough new measures against it.

“The global community will not be intimidated and will not pull back from our obligations,” Kerry said Sunday after meeting with his South Korean and Japanese counterparts on the sidelines of the U.N. General Assembly.

Despite outrage over the nuclear test, many South Koreans have expressed sympathy for the flooding victims. The peninsula was divided into a U.S.-backed South and a Soviet-backed North in the aftermath of World War II. Both sides profess a desire for eventual reunification, although they differ sharply in what that would entail.

One local nongovernmental organization, the Korea NGO Council for Cooperation With North Korea, has sought permission to offer aid to flood victims. South Koreans need approval from the Unification Ministry for all contacts with North Koreans. Jeong said the government was reviewing the application.

South Korea also has suspended civilian exchanges between the two countries after the nuclear test in January.

The U.N. said the $28.2 million funding requirement is in addition to $122 million that is being requested as part of a separate plan.

“Now with the onset of winter just around the corner there is an urgent need for additional funding to scale up the response and provide life-saving support to the tens of thousands of people made homeless by the disaster,” coordinator Tapan Mishra said.