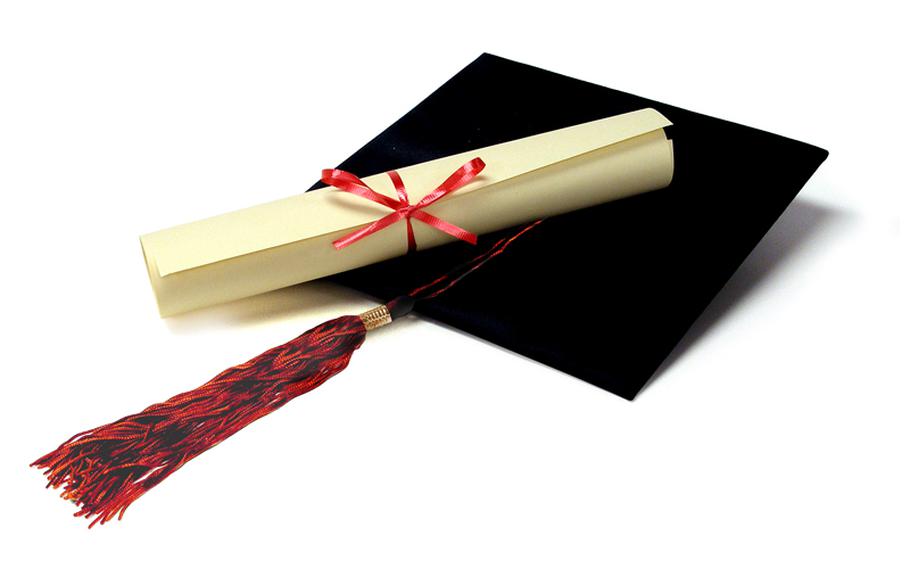 &ldquo;I have a baby on the way plus two other children and without the help paying for school I don&rsquo;t know [how] I&rsquo;m going to afford to pay tuition, books and childcare,&rdquo; Lambson said in an e-mail. &ldquo;We&rsquo;re living paycheck to paycheck as it is without adding tuition to it all!&rdquo;

Now the Kentucky resident is pinning her hopes on her federal financial aid application to help her pay for classes at Elizabethtown Community and Technical College this fall.

The military says unanticipated popularity of the MyCAA program made limiting it a fiscal necessity. But many spouses suddenly excluded now find themselves disillusioned, forced to take on more debt or either alter or abandon their education plans.

MyCAA originally offered military spouses up to $6,000 for education expenses, but in late July the Defense Department dropped the benefit to $4,000 and ruled that it no longer can be used for four-year degrees, master&rsquo;s degrees or advanced higher education programs. The program also is now limited to spouses of troops E-1 to E-5; W-1 and W-2; and O-1 and O-2.

&ldquo;We regret the impact that these changes will have on those spouses who will no longer be eligible for DOD-funded financial assistance,&rdquo; said Defense Department spokeswoman Maj. April Cunningham. &ldquo;We carefully weighed that impact in our decision, but we had to make the program fiscally sustainable.&rdquo;

Tammy Munson had started an online class just at the University of Phoenix two weeks before the MyCAA restrictions were announced. Her hope is to get a bachelor&rsquo;s degree in communications.

&ldquo;And then two weeks later we hear, &lsquo;No, we&rsquo;re sorry we&rsquo;re not going to pay for anything else,&rsquo;&rdquo; said Munson, who lives in Fort Carson, Colo.

Whether she can continue her studies depends on how much federal financial aid she is awarded. Her husband would have to re-enlist to transfer his GI Bill benefits to her, but his future plans are not yet settled.

In announcing the changes, undersecretary of Defense for personnel and readiness Clifford Stanley said the goal of the program would be to help spouses attain portable careers.

&ldquo;It can be anything from cosmetology to dental technicians; it can be child-care providers; it could be licenses for education,&rdquo; he said.

The $6,000 Munson had been expecting from MyCAA would have covered half the remaining tuition costs for her bachelor&rsquo;s degree.

&ldquo;It&rsquo;s a little upsetting to know that the DOD decided, &ldquo;Oh, we&rsquo;re just going to take this away from you. We know we told you that we were going to do this, but we are going to change it all up,&rsquo;&rdquo; Munson said.

&ldquo;So often, that&rsquo;s out of our reach,&rdquo; she said.

Wieten-Scott wants to pursue a master&rsquo;s degree in youth development through Michigan State University. But her husband is a captain, making her ineligible for MyCAA. He also needs to serve another year before he can transfer his GI Bill education benefits to her.

She plans to pay for the first semester of school out of pocket. After that, she said, she can only afford one class a time.