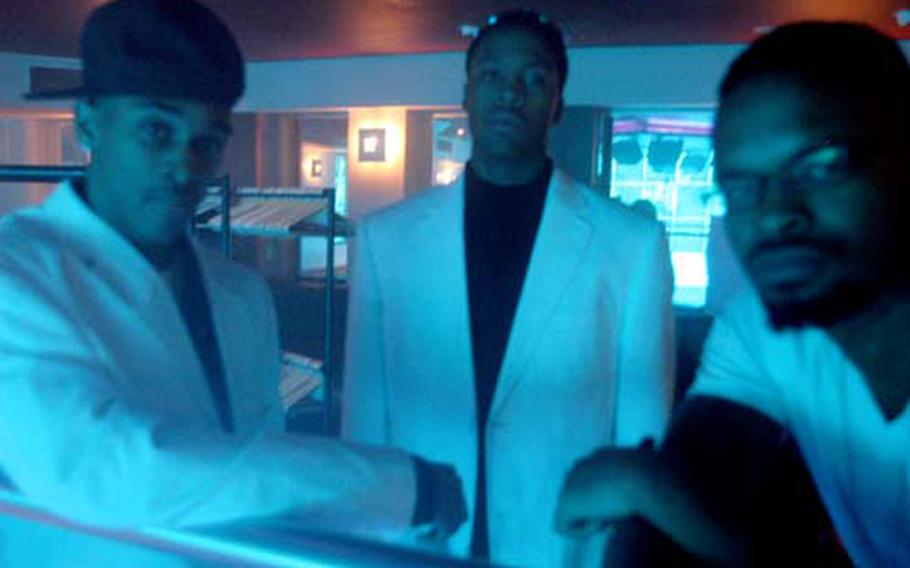 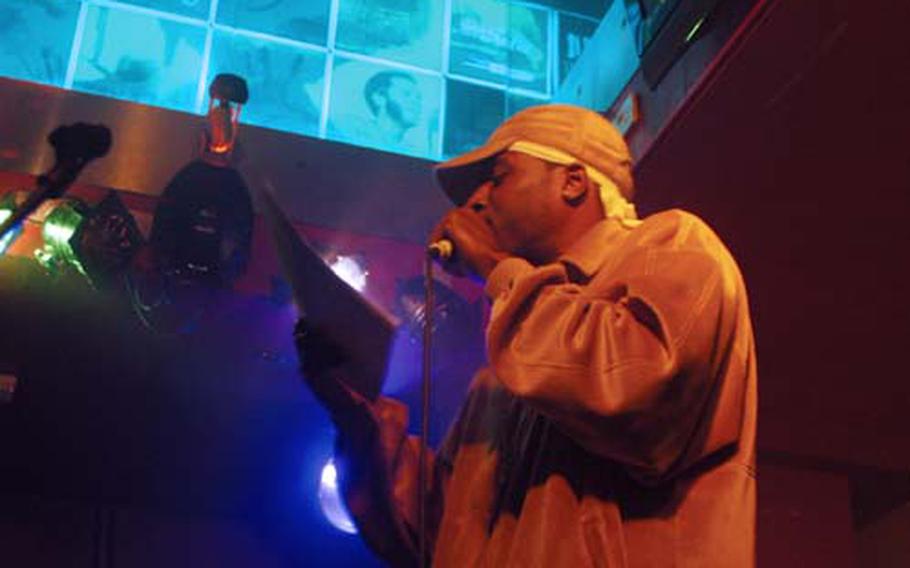 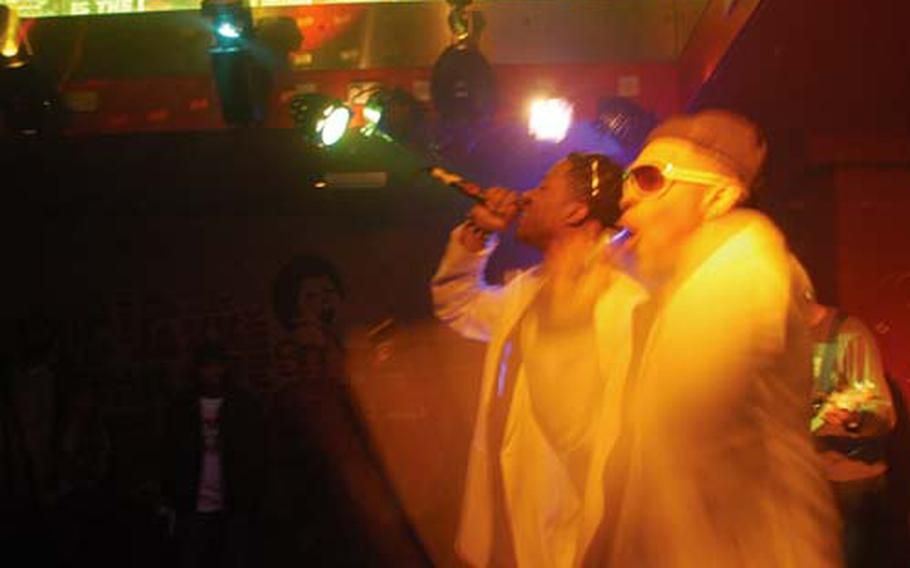 Equal parts talent and ambition, Ernest Coleman, Dwyan Marsh and Bradford Trice last Tuesday pulled off their first talent showcase at one of the city&rsquo;s most happening clubs.

Coleman and Marsh, staff sergeants with the 100th Logistics Readiness Squadron at RAF Mildenhall, teamed up with Trice about two years ago to form the hip-hop group Money Train.

Coleman and Marsh provide the talent while Trice, a civilian employee at RAF Lakenheath, is part manager, part emcee and promoter.

"Our chemistry was just undeniable," said Coleman, of the happenstance that brought him and his partners together. "We just sort of knew that each other performed and came together like that."

Having performed gigs in Cambridge, London, Norwich and Newmarket, the three are no strangers to the music scene. But Tuesday&rsquo;s showcase was the first they organized from scratch and also headlined.

It was an evening of live music, poetry and comedy, featuring a variety of British and American acts, several from RAFs Mildenhall and Lakenheath.

The show raised about $500 for Kids Alive, a British charity the group chose from the Combined Federal Campagin, an annual military charity drive.

"It was CFC time again, so we thought why not put on something for charity," said Coleman.

The three persuaded Soul Tree, a popular club in Cambridge, to host the event for free and then began recruiting acts from the base and London to perform.

"We wanted to get some of the talent out there and do something for a good cause at the same time," said Trice, who recently left the military to work as a promoter full time.

Coleman and Marsh are following suit in the next few months and the group thinks it has what it takes to make it in the music industry.

They&rsquo;re looking to be signed by a record label or find a sponsor to take them to the "next level," they said.

"We&rsquo;re doing whatever we can get our hands on at this point," said Coleman, explaining that Money Train is a metaphor for making money and keeping their momentum going.

If the enthusiastic crowd and the energy with which they performed and hosted Tuesday night&rsquo;s event is any sign of their future, success could be in the cards for Money Train.

Log onto www.moneytrainonline.com to find out more about the group.