Muppets DVD will help kids get through parent’s deployment 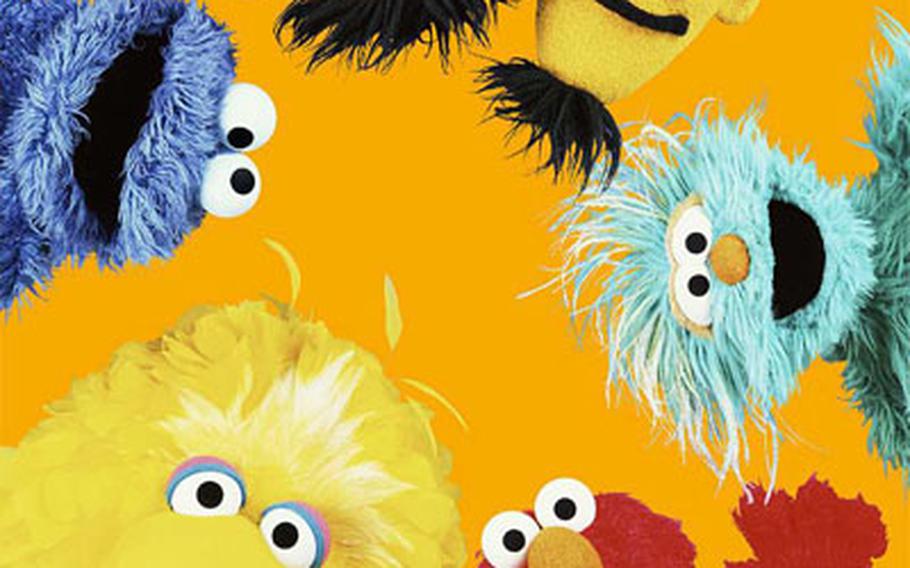 Characters from television’s “Sesame Street” will be featured in a DVD designed to ease the fears of children of deployed servicemembers. (Childrenâ™s Workshop)

WASHINGTON &#8212; Elmo just signed up to do his part in the war on terror.

The furry red Muppet and his friends from &#8220;Sesame Street&#8221; will star in a DVD designed to help children of military families deal with the stress and fear of a parent&#8217;s deployment, officials from the Sesame Workshop announced this week.

Actors and writers from the popular children&#8217;s show created a similar educational video following the Sept. 11, 2001, attacks. The Workshop, which is the production company and educational arm behind &#8220;Sesame Street,&#8221; plans to distribute about 125,000 of the new DVDs to schools and military installations nationwide.

Tracy Garrett, director of public policy for the Workshop, said the goal of the new show is the same: to help youngsters learn about traumatic events in a comforting and fun way.

Garrett said the DVD is being produced with a $1 million grant from Wal-Mart Stores and is expected to be completed by July.

A script has not yet been developed, Garrett said. A panel of retired military personnel and representatives from support organizations will help develop the story line, and focus groups of military parents and children will be used to help refine the message.

Organizers also hope to establish an online site and print materials to accompany the DVD release to give parents more resources for their children.

Visit www.sesameworkshop.org for more on the Children&#8217;s Workshop outreach initiatives.