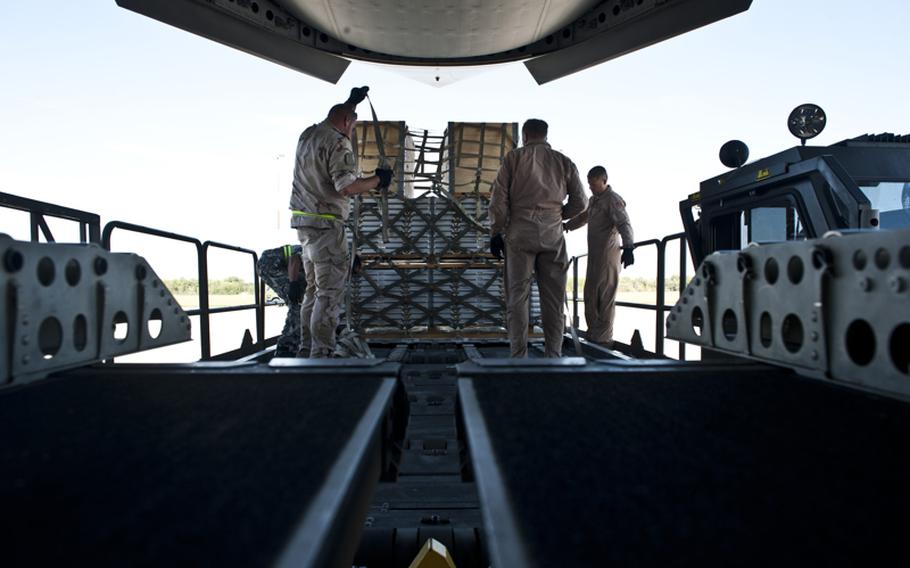 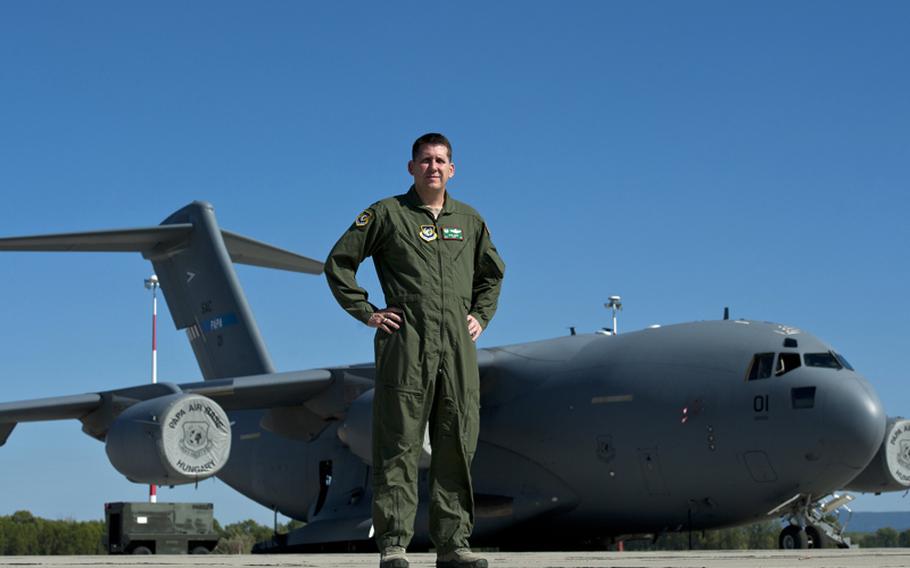 KAISERSLAUTERN, Germany &mdash; Nearly 3 1/2 years after it began flying its first missions, the multinational Heavy Airlift Wing out of Papa Air Base in Hungary has reached full operational capability.

The heavy airlift wing is the first non-NATO unit of its kind. Its 12 partner nations, which comprise 10 NATO countries, including the United States, and two non-NATO members &ndash; Sweden and Finland &ndash; pool their resources and collectively own, fly and maintain three Boeing C-17 Globemaster III aircraft. The other consortium members are Norway, Bulgaria, Estonia, Lithuania, the Netherlands, Poland, Romania, Slovenia and Hungary.

&ldquo;In the days of shrinking budgets and limited resources, nations that need airlift capability but don&rsquo;t need an entire fleet of C-17s can get access to the same capability and they can do it efficiently and at a reasonable cost,&rdquo; Boone said in a phone interview Thursday from Estonia, where he was meeting this week with the Strategic Airlift Capability steering board.

Boone said he&rsquo;s confident the wing is able to fly the 3,165 hours it&rsquo;s budgeted for annually, not just this year, but &ldquo;year after year after year now.&rdquo;

&ldquo;Do we have the proper manpower, the proper tools, the proper infrastructure, the proper supply lines, to be able to fly for the life of the program?&rdquo; Boone asked. &ldquo;Are we able to do what the (member) nations task us to do?&rdquo;

The 12 participating nations have agreed to share and fly the aircraft for a period of 30 years, Boone said. About one-third of the wing&rsquo;s 135 personnel are U.S. airmen. Member nations contribute manpower in proportion to their programmed flying hours.

About 80 percent of the unit&rsquo;s missions are flown in and out of Afghanistan to resupply force rotations, Boone said.

But the need for strategic airlift could include future requirements in places such as Africa and other locations that are quickly reached from central Europe, Boone said earlier this month, according to an Air Force news release.

Crewmembers have flown diverse and far-flung missions, including humanitarian relief flights to Haiti after the 2010 earthquake, and the repatriation of the remains of Polish President Lech Kaczyinski and other officials who died in a 2010 airplane crash in Russia, Boone said in the interview. Last month, crewmembers flew NATO Secretary-General Anders Fogh Rasmussen to Afghanistan and back for a visit with battlefield commanders and troops.

Boone said the heavy airlift wing model at Papa could serve as a model for future cooperative military efforts among European allies.

&ldquo;It comes down to &lsquo;where do nations have needs?&rsquo; &rdquo; he said.