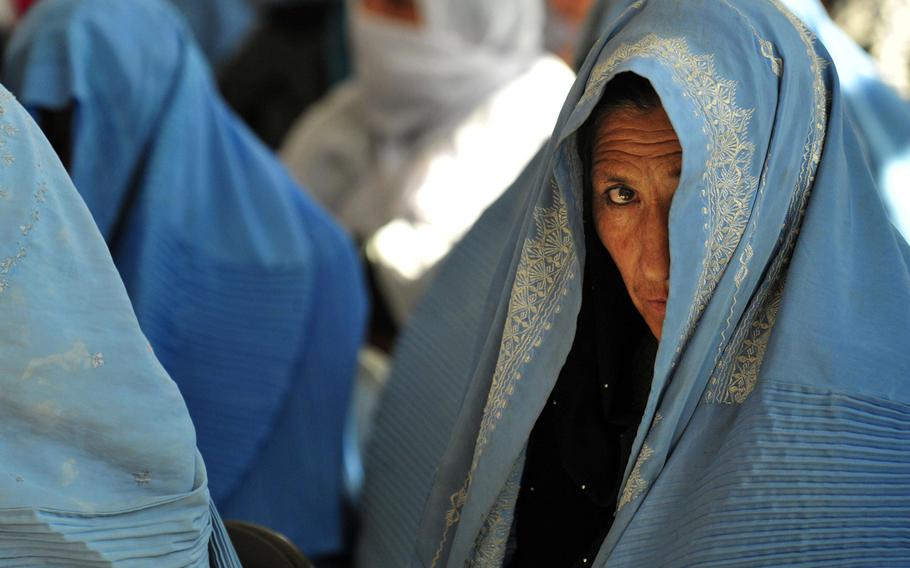 KABUL, Afghanistan — After spending nearly $90 million on an ambitious program designed to provide employment for women and promote gender equality in Afghanistan, the U.S. development agency could find jobs for just 55 women, said a new report by a government watchdog.

Improving the status of women is seen as vital to stabilizing Afghanistan, a deeply patriarchal country where U.S. troops have been fighting for 17 years. But the U.S. Agency for International Development’s costly program to do so has shown weak results and may be unsustainable, the Special Inspector General for Afghanistan Reconstruction said in a report released Thursday.

In 2013, USAID announced its $216 million, five-year Promoting Gender Equity in National Priority Programs, or Promote. The aim was to help more than 75,000 women in all levels of society.

“After more than three years and $89.7 million spent, USAID/Afghanistan has not demonstrated whether the program has made progress toward this goal,” the report said.

“An end-of-program performance indicator target for one component is for 2,100 women to find new or better employment with the Afghan government. As of September 2017, USAID said 55 women did.” The program is scheduled to run through 2020.

Another goal was to help 420 women find new or better employment, enroll 1,968 women in the internship program and have 900 program graduates by the end of 2017.

It said its analysis raises doubts about the sustainability of Promote, the USAID’s largest single investment to advance women globally.

“USAID/Afghanistan told SIGAR it does not expect the Afghan government to sustain Promote, except by providing internships and employment opportunities for women,” the report said. “However, it is unclear whether this is possible as the Afghan government might not be able to hire all of Promote’s graduates.”

SIGAR said it was also unclear whether the graduates would obtain jobs in the private sector in large numbers because of Afghanistan’s anemic economic growth rate.

“This raises questions about whether Promote is sustainable at all and could put USAID’s investment in the program in jeopardy,” SIGAR said.

Given that Promote has so far expended $89.7 of its potential $216 million, SIGAR urged USAID to re-evaluate the program and make changes to enhance its sustainability, rather than waiting until the program is over in 2020 or 2021 and potentially wasting taxpayers’ money.