Mujahedeen of Afghan valley slow to warm to disarmament 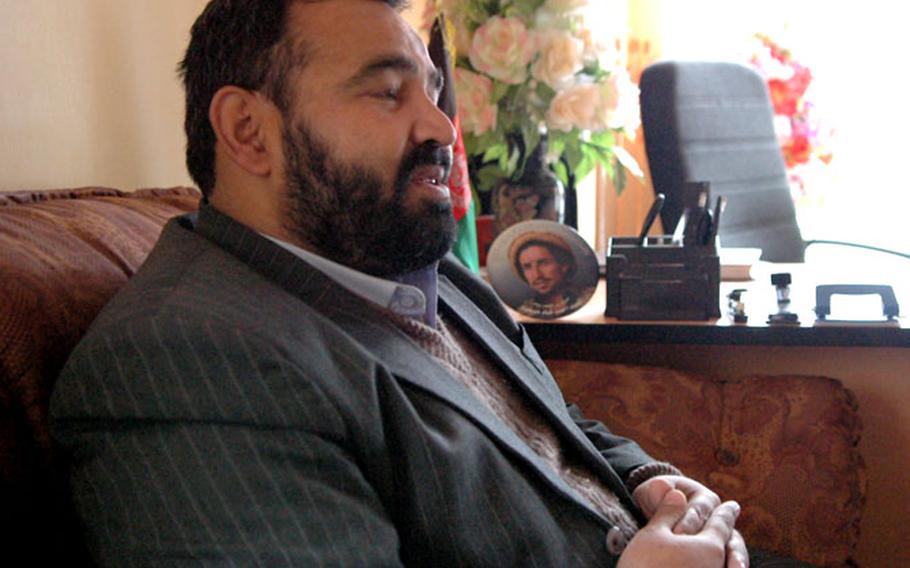 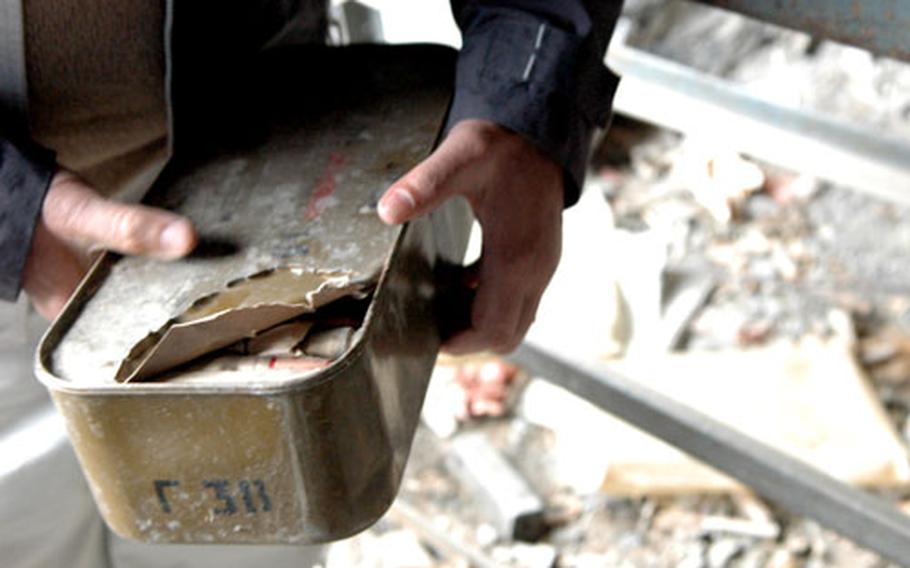 This box of .50-caliber bullets was left outside an empty ammunition depot in a cave inside a mountain near Panjshir Valley, Afghanistan. (Anita Powell / S&S) 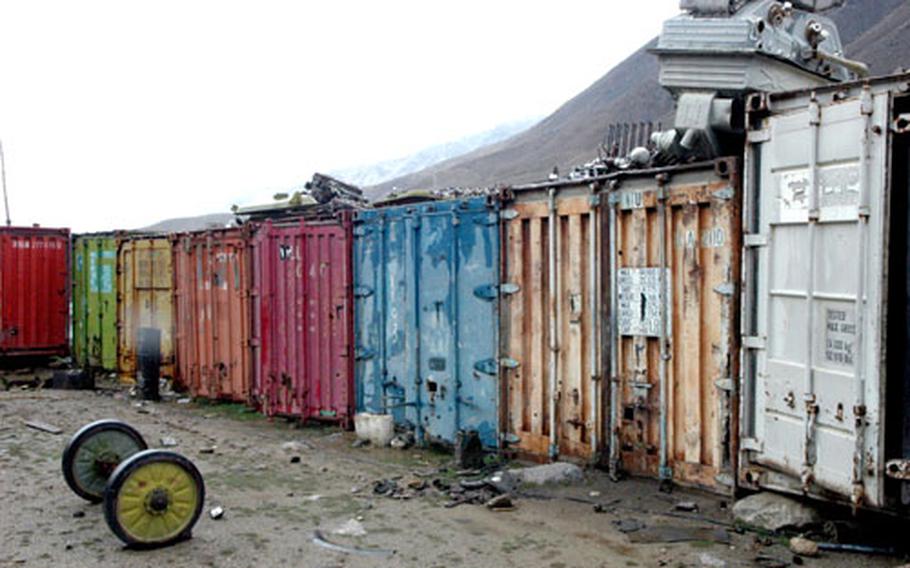 PANJSHIR VALLEY, Afghanistan &#8212; For the legendary fighters of the mujahedeen, defending the Panjshir Valley against the Soviets and the Taliban was an epic struggle, one that has earned this valley a revered place in Afghan history.

But for some former fighters in this former mujahedeen stronghold, laying down their weapons is proving to be a struggle of its own.

The valley, which American officials say is overflowing with weapons &#8212; officials estimate that there are more than 100 weapons depots hidden in the rugged terrain, or about 3,000 truckloads&#8217; worth &#8212; is part of a U.N. program that aims to disarm illegal and former militant groups in Afghanistan. The program takes a two-pronged approach to disarmament: the Disarmament, Demobilization and Reintegration program and the Disbandment of Illegally Armed Groups program.

In Panjshir Valley, the disarmament effort has been encouraged by members of the Panjshir Provincial Reconstruction Team, an American civilian-military group dedicated to building infrastructure. While the American military has no direct role in the disarmament process, officials say, many locals view reconstruction projects as reward for participation.

While the disarmament process has been largely successful both nationally and in Panjshir Valley &#8212; nearly 37,000 weapons have been recovered nationally; in the valley, nine to 15 truckloads are surrendered each week &#8212; officials say the valley is uniquely reticent to give up its defenses.

That line of thinking has been met with skepticism.

Working with the former mujahedeen has been especially tricky, officials said.

The uncertain nature of the group &#8212; a formerly legitimate group that no longer holds official status &#8212; contributes to the difficulty of disarmament, Granfield said.

After weapons are surrendered, many former fighters are offered new career options. The United Nations provides training in tailoring, carpentry, agriculture and more.

Nor, he said, do many choose to go into the national army.

Deputy Gov. Haji Abdul Rahman Kabiry, who served as a political adviser to the mujahedeen during the Taliban era, said he fully supported the disarmament process.

He credits the program&#8217;s success with what locals perceive to be a carrot-and-stick method: surrender weapons, get reconstruction projects.

&#8220;In the beginning, there was a little bit of disagreement about the [disarmament process],&#8221; he said in Dari, through a translator. &#8220;But after the [provincial reconstruction team] started reconstruction in the valley, people&#8217;s hearts and minds changed completely. We do not see anybody right now who&#8217;s against [Disarmament, Demobilization and Reintegration]. &#8230; Right now they are very optimistic. They believe the Taliban and al-Qaida are weakening. They believe that the international community is helping us.&#8221;