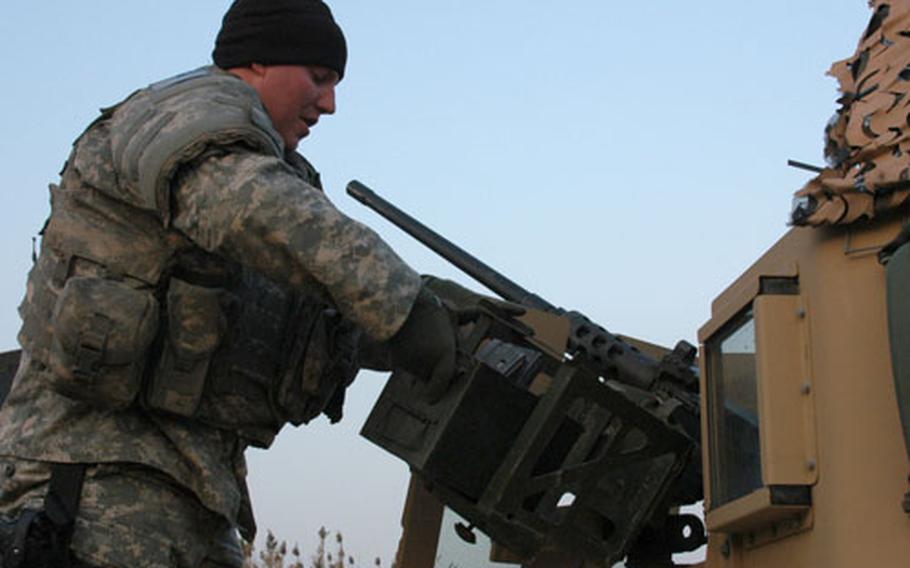 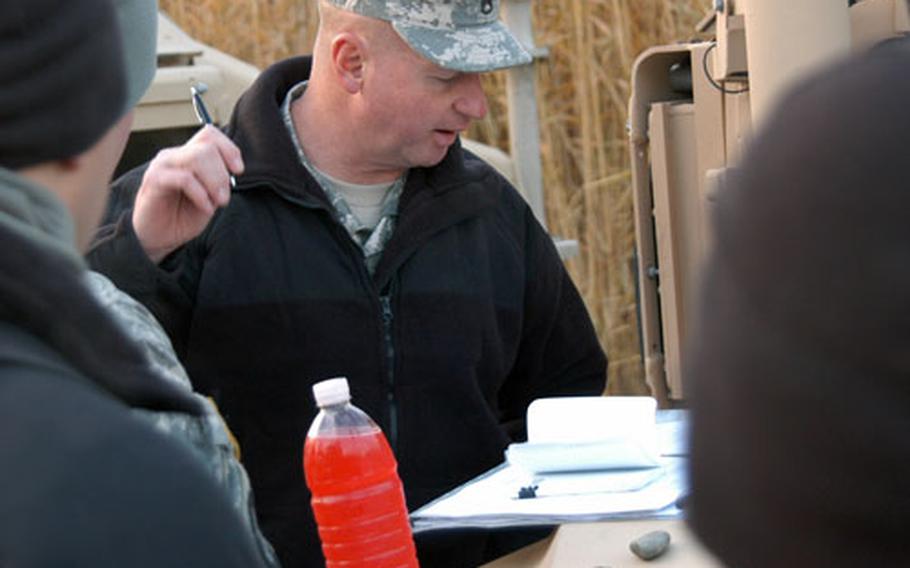 CAMP VICTORY, Iraq &#8212; With violence waning against coalition forces, the U.S. Army has taken a different approach toward Iraqi police development in a bid to make recent gains stick.

In past years, the U.S. focus always was on stations and districts &#8212; which routinely received fuel, computers and other equipment. But military police are now urging officials at higher echelons to address the issue of supplies.

&#8220;We&#8217;re in our second week working at this level,&#8221; said Lombardo, 39, of Buffalo, N.Y. &#8220;We&#8217;ve got to let the Iraqi system work it. The provincial and directorate stations need to become more self-reliant. How can they aid the district and local stations with support? They can start supplying those things.

The brigade, which left Mann- heim, Germany, in October on a 15-month deployment, has more than 5,000 soldiers in Iraq. Four battalions are spread across the country, including two in Baghdad. They&#8217;re up north in Mosul, out west supporting the Marines and as far south as Samawah, which is southeast of Baghdad.

Progress on the streets around Baghdad is evident.

Iraqi police number about 25,000 at the station level with another 8,500 working in patrol, said Dewey, 37, of Stephenson, Mich. Plans call for expanding those figures to 33,000 and 11,000 respectively, and facilities must be found for all the new recruits, he added.

Lombardo says that&#8217;s what led to the change in focus.

Brigade officials credit sheiks and tribal leaders for curbing violence and taking responsibility for their neighborhoods.

Lombardo said they&#8217;ve stepped up a &#8220;reconciliation&#8221; between Shiite and Sunni factions, while local citizens are more willing to point out trouble spots.

But the message to troops roaming the streets is clear.