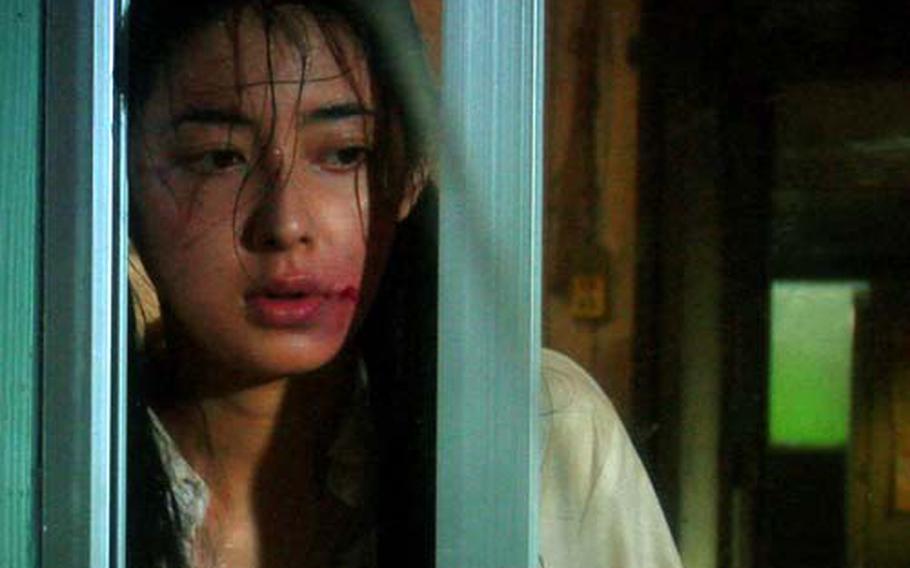 CAMP FOSTER, Okinawa &#8212; The movie "The First Breath of Tengan Rei" has a very special place in the heart of Japanese actress Erika, 29, who plays the leading role.

"The theme of the movie is very heavy, which I took into my heart," the Okinawa-born actress said during a phone interview Thursday from Tokyo.

When she was offered the role, she first thought of the girl and her family.

"I was told that the family reacted negatively when they learned of a plan to make a film based on the incident," she said, adding that she accepted the role with hope the film might help with the emotional recovery of victims of sexual crimes.

The role was one of the most challenging and rewarding experiences in her 15-year career, she said.

Besides getting inside the character, the English-speaking role was an additional challenge.

"I had private English lessons six hours a day for two months," she said.

The challenge broadened her potential as an international actress, she said.

Erika was born and grew up on the small island of Tonaki and later moved to the city of Naha with her family.

"Okinawa is the place where I feel at peace," she said.

She comes home from time to time, and like her character in the movie, the island has a special place in her heart.

"It is a great sense of security to be surrounded by people I love," she said.