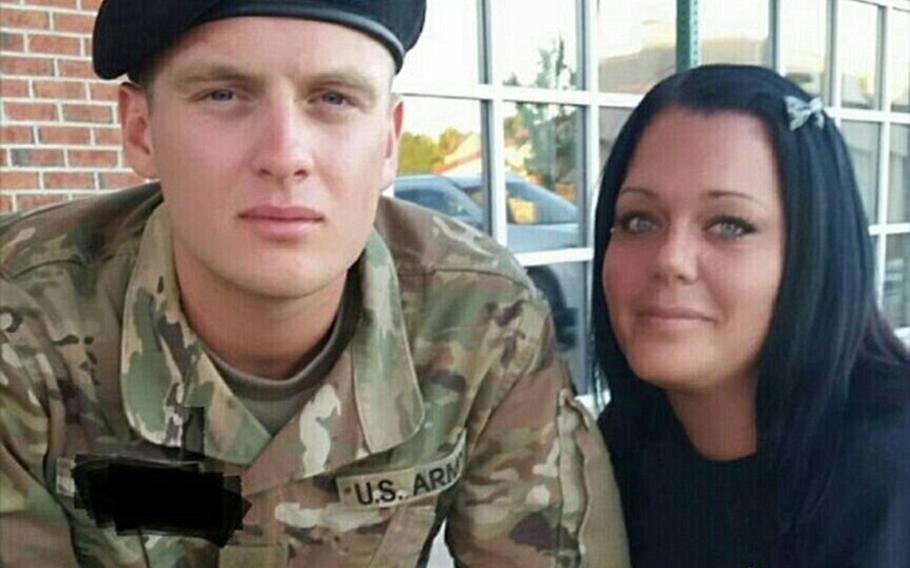 WASHINGTON — An Army soldier hoping to join the elite 75th Ranger Regiment soon was hospitalized with severe facial injuries in a New Year’s Day incident in Philadelphia, according to Army and police officials.

Lori Freni told a local Philadelphia television station that her son, Pvt. Austin Freni, had been attacked by a large group of males as they were leaving the Mummers Parade, an annual New Year’s Day folk festival held in Philadelphia. She said he was attacked because he was wearing Army attire.

A “group of 10 to 15 guys walked by me (making) derogatory comments towards Austin’s Army jacket,” she told FOX 29 news Monday. “Me and his girlfriend tried pulling them off and they hit us… He’s got to get plates put in his jaw and his mouth will be wired shut for the next eight weeks.”

Stars and Stripes’ attempts to reach Lori Freni on Wednesday and Thursday were unsuccessful.

Philadelphia police officials confirmed they were investigating the alleged attack of a 19-year-old male soldier matching Pvt. Freni’s description. The department does not disclose the names of victims, said Sgt. Eric Gripp, a spokesman for the police department.

Gripp said Thursday that the department was seeking any eyewitnesses or video of the incident that occurred at about 11 p.m. Jan. 1 near the intersection of Third Street and Oregon Avenue in South Philadelphia. So far, no suspects had been identified.

“It’s an ongoing investigation,” he said.

The police investigation did not begin until Monday evening, when investigators first learned of the alleged attack from the news report that featured the interview with Lori Freni, Gripp said. Investigators have since spoken with Lori Freni and Pvt. Freni’s girlfriend, who police did not name, but they have not been able to speak to him because of his jaw injury, Gripp added.

As of Thursday, the soldier remained at Jefferson University Hospital, where he was transported by Philadelphia Fire Department paramedics Jan. 1. A spokesperson for the hospital said he was listed in good condition but declined to provide any more information.

Pvt. Freni, who graduated in the spring from Hammonton High School in Audubon, New Jersey, just east of Philadelphia, was visiting home for the holidays, his mother told the television station.

Bailey confirmed he was on leave and the unit was aware of his injuries.

“We are providing our full support to him and his family,” she said.