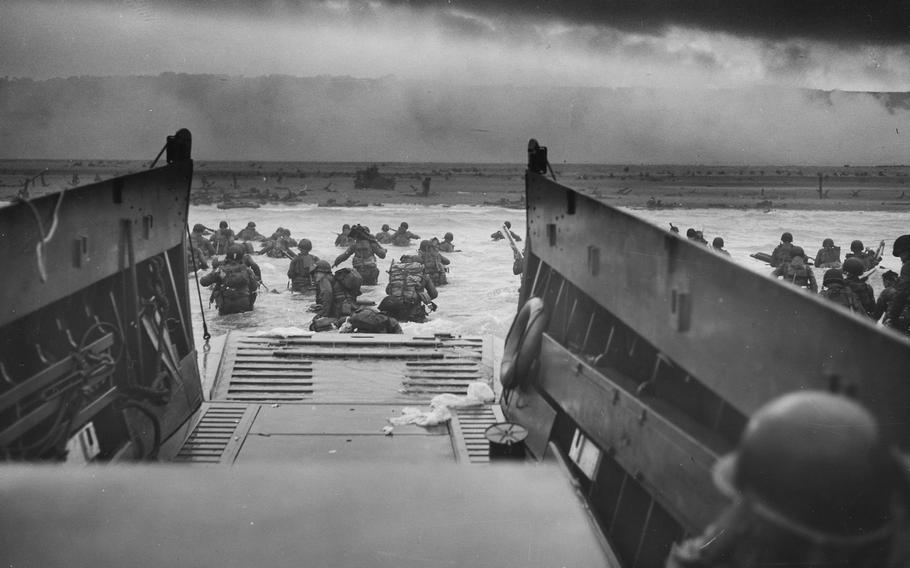 Most Americans believe the United States was right to participate in World War II but many are either skeptical or don’t know, according to a poll released ahead of the 75th anniversary of the D-Day invasion that kicked off the liberation of Europe.

The U.S. entry into the war, which was prompted by the Japanese attack on Pearl Harbor in December 1941, was “completely justified” or “somewhat justified,” said 66% of those polled by a YouGov online survey whose results were released Tuesday. Twenty percent said they didn’t know and 14% said it was “not very” or “not at all” justified.

Still, the survey found that among those questioned the Allied campaign in WWII received the most support, followed by the American Revolution, which six out of 10 said was justified.

Conducted on May 21-22, the poll asked 1,200 U.S. citizens 18 or older about their views on war in general and specific conflicts that America fought since the country’s split from the British Empire in 1776.

Few Americans feel there is never a reason for war — fewer than one out of 10 said so — but most said wars are rarely justified.

Slightly more than half said the Civil War and World War I were justified. Less than half of the participants believed major U.S. military interventions since 1945 — the Korean War, Vietnam War, Persian Gulf War and Afghanistan — were worth fighting, while between roughly a quarter and a third in each case said they didn’t know.

It’s unclear whether this reflected conflicted feelings or a lack of awareness about the wars.

Respondents were not asked about the Iraq War from 2003 to 2011 or the campaign against the Islamic State that began in 2014.

America’s split on WWII was generational, with those born in the past 40 years least likely to support America’s role in the struggle.

Among millennials, defined as the generation born between 1982 and 1999, 19% said it was unjustified, along with 17% of those born later. About 12% of Generation Xers and Baby Boomers held the same views.

Millennials, however, were least likely to have qualms about America’s involvement in Vietnam, with 25% of them defending it at least somewhat and 43% opposing it. By comparison, 80% of the generation born between 1928 and 1945, and 64% of Baby Boomers found it unwarranted.

Americans were evenly divided on the Persian Gulf War, launched after Saddam Hussein’s Iraqi forces invaded Kuwait in 1990, with both 36% of those polled supporting it and opposing it, and 28% saying they didn’t know.

The U.S. invasion of Afghanistan after 9/11 and its ongoing mission there was seen as unwarranted by 42% of those polled, the second-highest percentage after the Vietnam War. Thirty-five percent supported it.

Republicans and Democrats differed on most wars, with Republicans more likely to justify them, but the divide was most pronounced with their views on Afghanistan. Of Republicans, 55% supported it, whereas 56% of Democrats opposed it.

And, while a majority of Americans believe another world war will happen by 2059, less than half believe that the U.S. is as effective working with its military allies today compared to the international cooperation that made the Normandy landings possible on June 6, 1944.

The number who said they anticipate a world war in the next 40 years dipped slightly, from 64% last year to 59% this year.