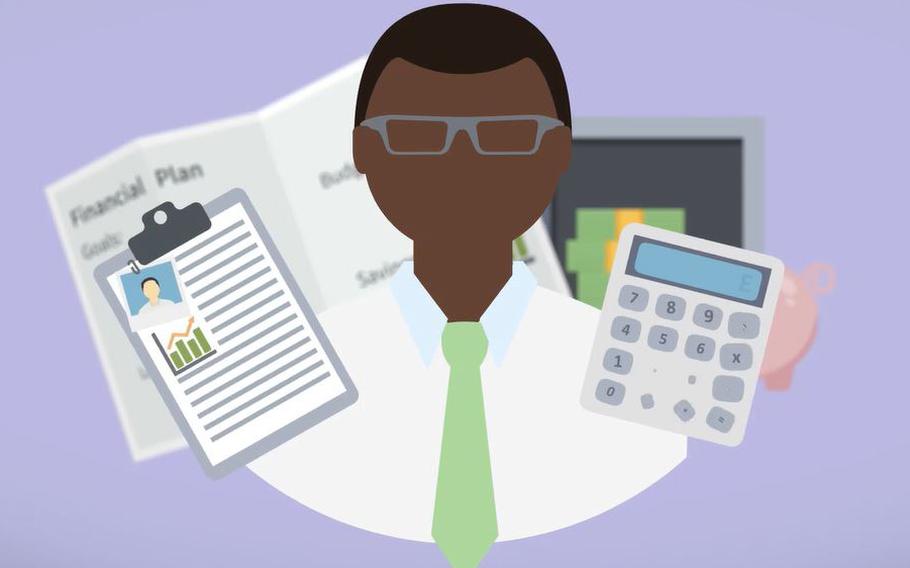 WASHINGTON — More than 500,000 servicemembers are now enrolled in the Defense Department’s new Blended Retirement System, the largest change to the military’s retirement benefit since World War II, according to the Pentagon.

More than 400,000 servicemembers opted in before the enrollment deadline Dec. 31, the Pentagon announced Monday, and another roughly 150,000 new servicemembers have been automatically enrolled since the new system became available Jan. 1, 2018.

Active-duty servicemembers had more than 33 percent of its eligible population who opted in to the retirement plan by Dec. 31, and the Reserve had 11.7 percent, according to Pentagon enrollment numbers.

Defense Department personnel were given training on the new retirement benefits and encouraged to talk with their family as well as seek out financial counseling before making a decision on whether to stick with the old retirement plan or sign up for the new one.

The Blended Retirement System combines automatic and matching contributions to a servicemember’s Thrift Savings Plan, continuation pay and monthly pay upon retirement, according to the Defense Department.

The Defense Department has already contributed more than $300 million in the past year to Thrift Savings Plan accounts of servicemembers enrolled in the new retirement plan, according to the Pentagon.

“We see [Blended Retirement System] as an important change that will set America’s servicemembers on the path toward greater financial flexibility, responsibility, and security,” said James Stewart, the acting undersecretary of defense for personnel and readiness.

The new system will allow servicemembers to have government-provided retirement benefits regardless of whether they serve four years or 20 years, Jeri Busch, director of the Department of Defense’s Military Compensation Policy, told reporters in November.

People who joined the military on or before Dec. 31, 2017 and did not opt-in to the new retirement system had the old retirement system, which requires servicemembers to serve for 20 years before they are eligible for benefits.