Monkee fans turn on their bedlam 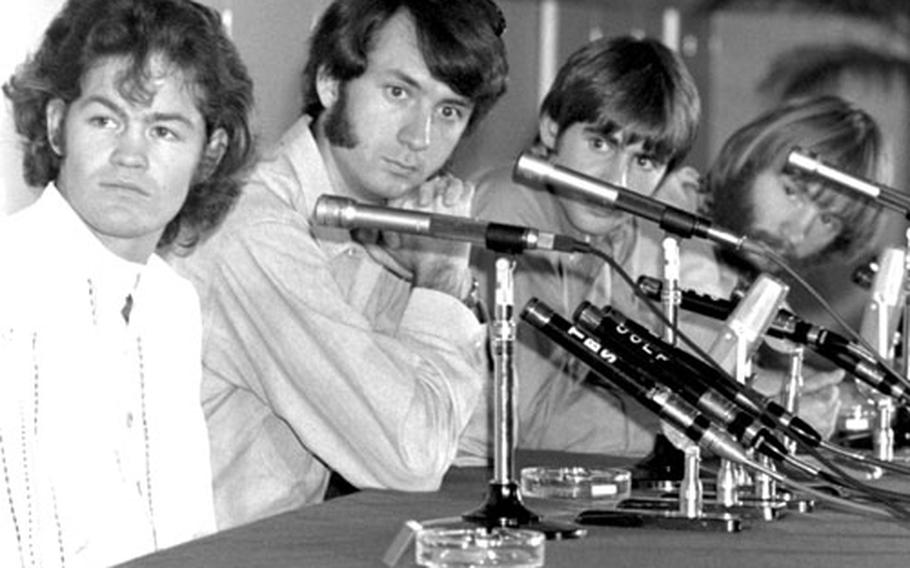 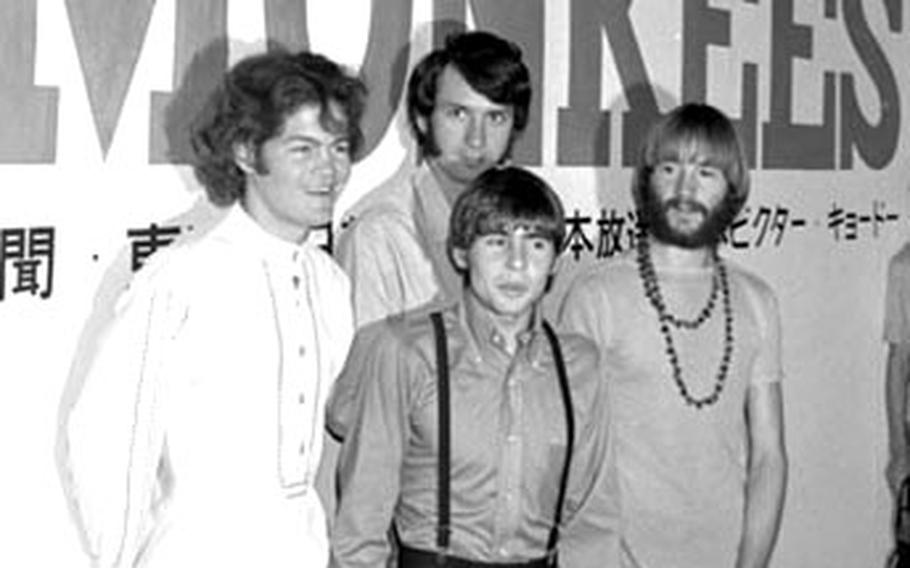 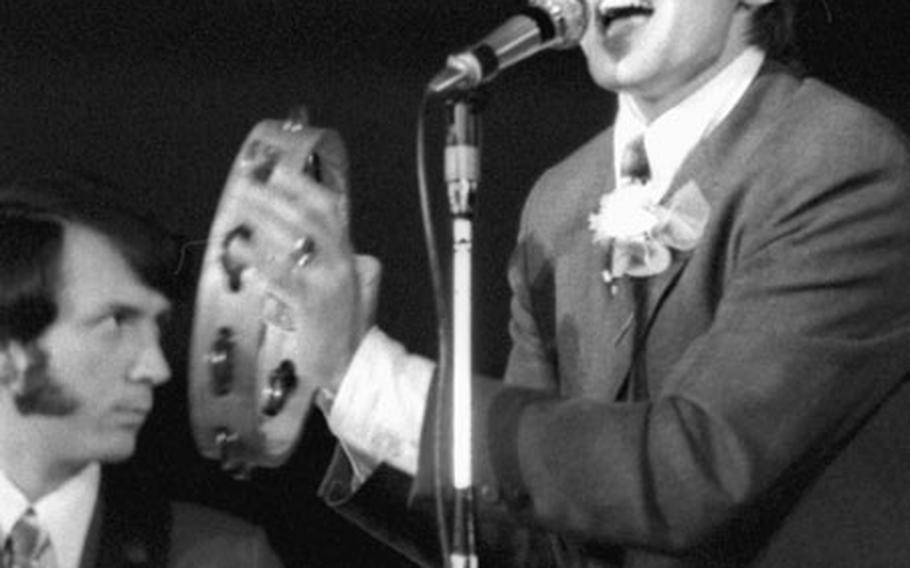 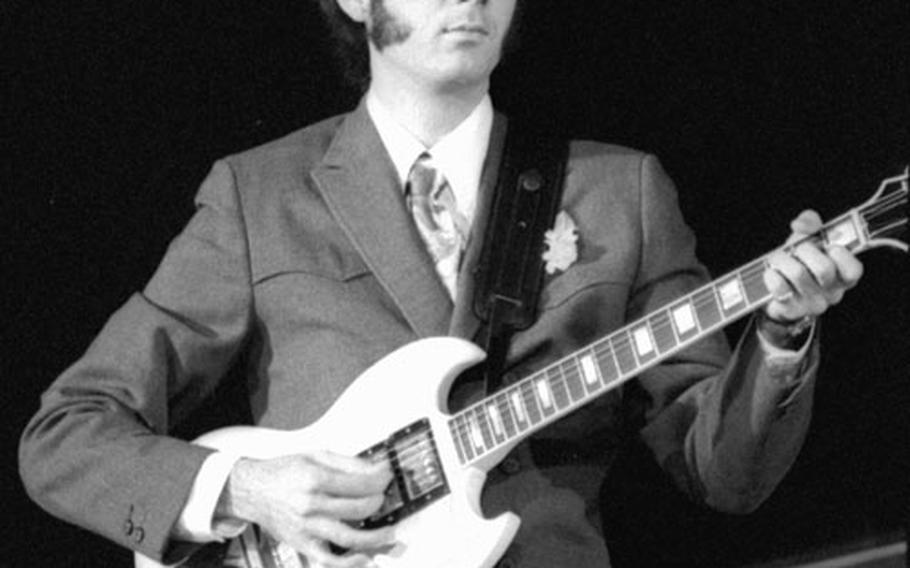 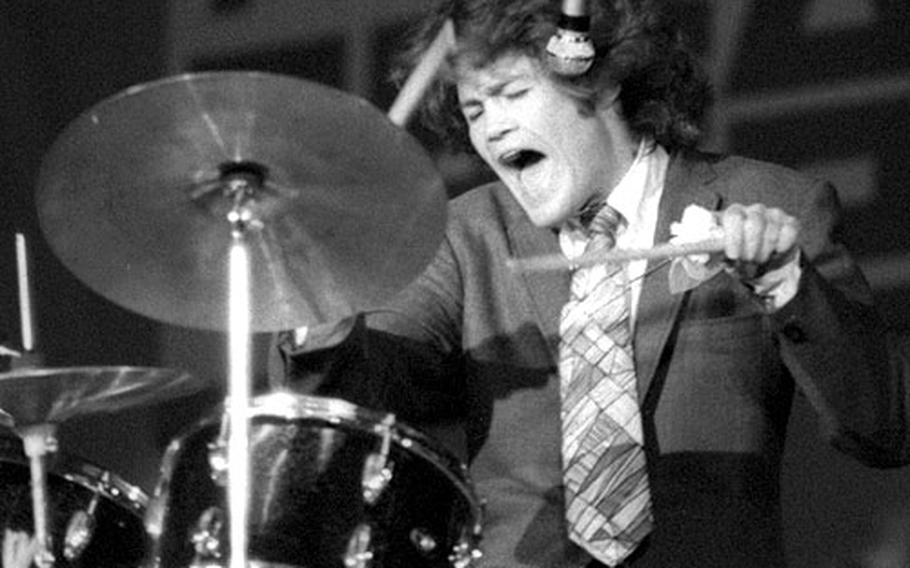 TOKYO &mdash; It was the rattle of 10,000 tin cans. It was the roar of a herd of elephants. It was an ear-splitting melange of mass hysteria ... of waving kerchiefs, outstretched arms and the clanging of vocal chords.

It was the Monkees.

It was the zoo at feeding time. Some call it music; some call it entertainment. For most of the thousands of youngsters who squeezed into the giant box at the Budokan Thursday night. It was "like wow!"

They call it group sound. It was more like group mayhem.

There they were &mdash; the four primates from America on their first excursion to Japan &mdash; Davey Jones, Peter Tork, Mike Nesmith and Mickey Dolenz, perched high on a stage surrounded by a waterless moat and a five-foot wall.

The Budokan seats 10,000 and it was nearly full (except for areas behind the stage) for both performances Thursday night.

The Monkees were late in arriving &mdash; 25 minutes late to be exact &mdash; but the wave of Monkee fanatics merely groaned its dissatisfaction at being stood up for so long. Sporadic screams of "We want Monkees" and individual cries for each member of the quartet rose over the din of rustling miniskirts and the shuffle of feet.

When they did arrive, it was bedlam.

The group didn't disappoint the crowd. They began with "Hey, Hey, We're the Monkees," as if anyone thought differently. And they continued through their repertoire of record hits with their amplifiers turned up so loud an earthquake was recorded in Hokkaido by mistake.

While the youngsters (and quite a few oldsters) exercised their lungs inside, a crowd of equal size was building up outside. the long lines serpentining for blocks.

Little Davey Jones is the "take charge" guy of the group, but each of the primates took his turn at the microphone to offer specialty numbers. Davey sang, strutted and danced.

Mike Nesmith, maintaining his dour expression, twanged away on lead guitar and sang a few folksy numbers. Mickey Dolenz flailed away at the drums and screamed into a microphone. Peter, the bearded one, bounced, flounced and jumped around and, at times, contributed some weird bleeps from the organ.

Dolenz is the screamer, the wildest member of the group. His hair, a mop of black resembling a pom-pon. shot out in all directions.

Nesmith is the only one who never really loses his cool. He is the most serious student of music. although he admits "no musicians ever buy his records."

It wouldn't have mattered what The Monkees did. It was just the fact they were here that pleased the teen-agers.

And there was no doubt they were here all right.