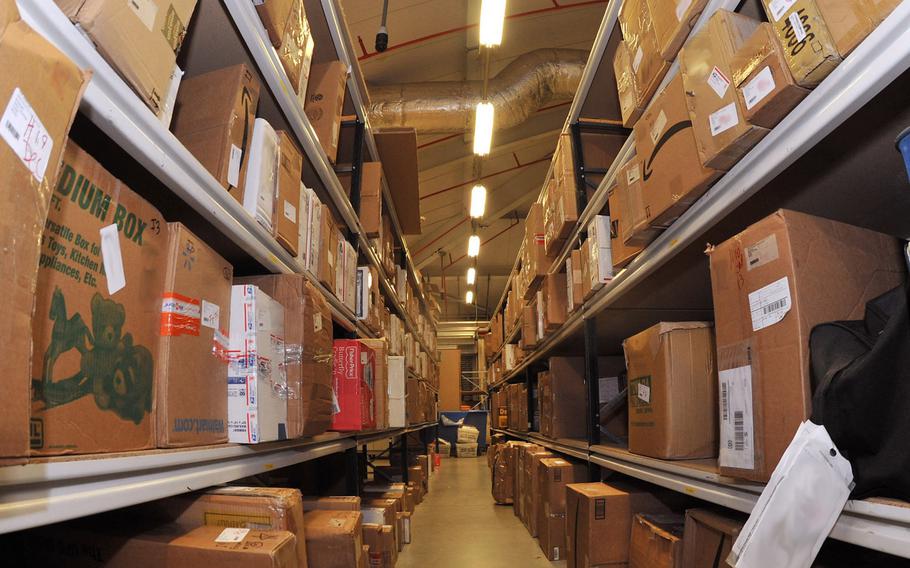 A shipment of military mail headed to servicemembers in Europe has been recovered after being stolen earlier this month near Chicago.

The mail was recovered on Tuesday. Most of the items were on their way to recipients after being examined by U.S. Postal Service and law enforcement officials, according to a postal official with the U.S. Air Forces in Europe-Air Forces in Africa.

“Customers that were affected by the mail tampering and or mail theft will be notified directly by the (U.S. Postal Inspection Service) in a form of letter explaining the actions the customer can take,” Lionel Rivera, a postal training officer, wrote in an email released by a USAFE-AFAFRICA spokesman.

The stolen mail was bound for overseas military and civilians, including personnel in the United Kingdom and possibly Poland, Romania and Kosovo, according to Tech. Sgt. Aaron E. Green, assistant postmaster with the 501st Combat Support Wing.

A truck was moving the mail on Jan. 2 from Chicago International Airport to Detroit for another flight and was stolen while the driver was on a break, Green said. The driver returned to find “the trailer containing overseas military and civilian mail was gone.”