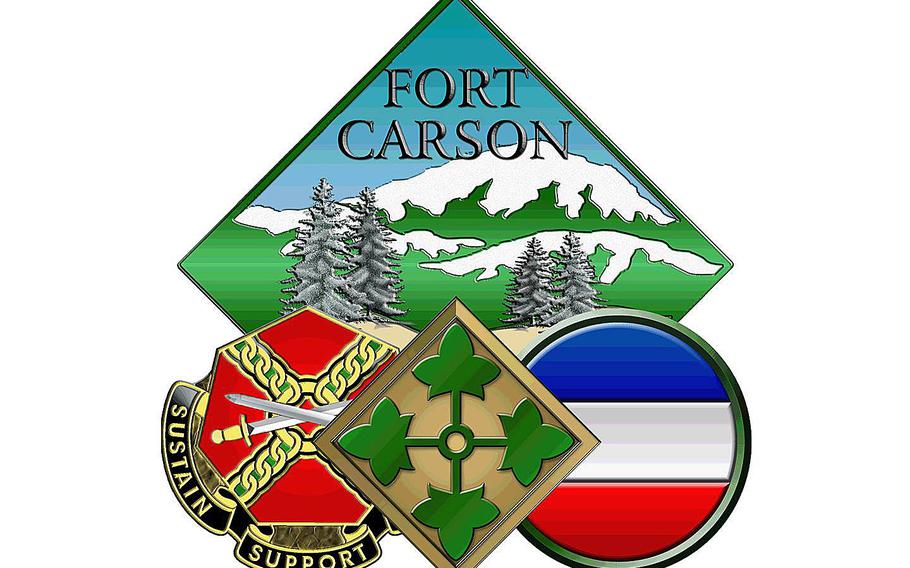 AUSTIN, Texas — A Fort Carson soldier who went missing for 36 hours was found alive and in good condition Wednesday morning, according to a news release from the Colorado base.

A passing motorist on U.S. Highway 115 found the soldier on the west side of Fort Carson at about 9:45 a.m., the release stated. Emergency personnel delivered the soldier, who has not been identified, to Evans Army Community Hospital to be evaluated and receive any necessary medical treatment.

"The soldiers of our brigade are tremendously relieved that our soldier has been recovered safely," said Col. Dave Zinn, commander of 2nd Infantry Brigade Combat Team, 4th Infantry Division. "The soldier has displayed physical and mental toughness as a soldier and persevered through a challenging situation.”

The soldier became lost during an Expert Field Medical Badge competition and was last seen at about 9:45 p.m. Monday on foot at the fort’s Land Navigation Course, which is located along the southeastern corner of the post near the Pueblo West area and closer to Interstate 25.

The terrain of the Fort Carson training area is brushy, uneven and home to wildlife including bears and mountain lions. Temperatures overnight Monday and Tuesday dipped into the 40s.

Emergency personnel and search and rescue teams from Fremont, El Paso and Douglas counties and more than 1,700 Fort Carson soldiers participated in the 24-hour, multiday search, according to the release. Additionally, 4th Combat Aviation Brigade, 4th Infantry Division, and Flight for Life helicopters also participated in the search.

The search operation forced officials to postpone a full-scale exercise that had been slated for Wednesday aimed at testing the post’s emergency response and recovery systems for an active shooter scenario.

“I want to extend my deepest appreciation to all of the soldiers of Fort Carson, along with the Colorado Springs community, for their diligent work while searching for and bringing our soldier home," Zinn said.

Fort Carson has about 24,000 soldiers and is the base for the 4th Infantry Division and the Army’s World Class Athlete program. Its main post is about 140,000 acres in size with an additional 236,000-acre training site about 150 miles southeast of the base.