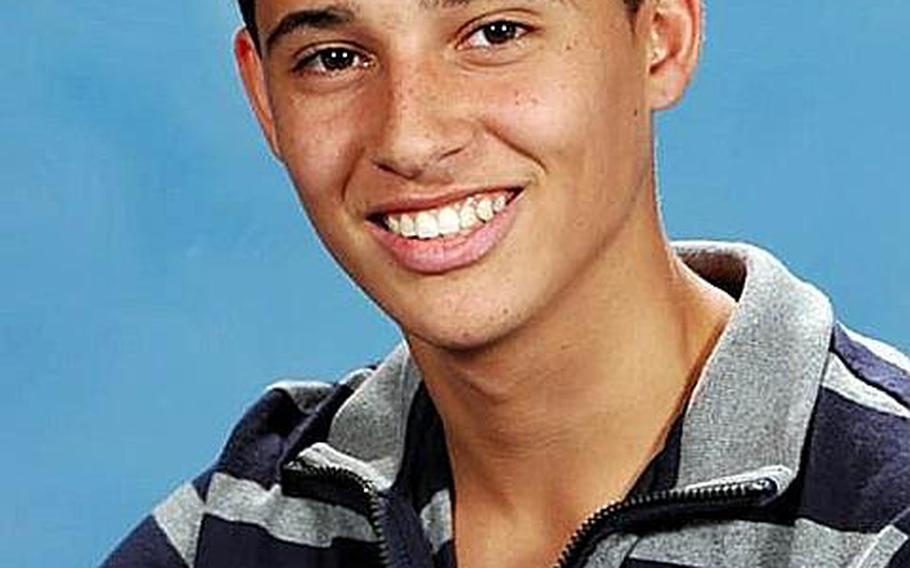 KAISERSLAUTERN, Germany — An American teenager missing in Germany was found alive and well Tuesday and is “safely back in parental custody,” according to a spokeswoman for the U.S. Army garrison in Ansbach, from which he disappeared more than a week ago.

Earlier postings on the garrison’s Facebook page indicated the teen, 15-year-old D’Andre Wilson, may have run away from home. He had been missing since June 9.

“He returned apparently on his own,” Connie Summers, a spokeswoman for the garrison, said. “He is in parental custody. That’s all I can tell you. That’s all we would want to release.”

The garrison made multiple posts on Facebook pleading with Wilson to contact Army officials or return to base. In a post on Facebook announcing Wilson’s return, the garrison thanked the community and organizations for their help in what was a growing search effort.