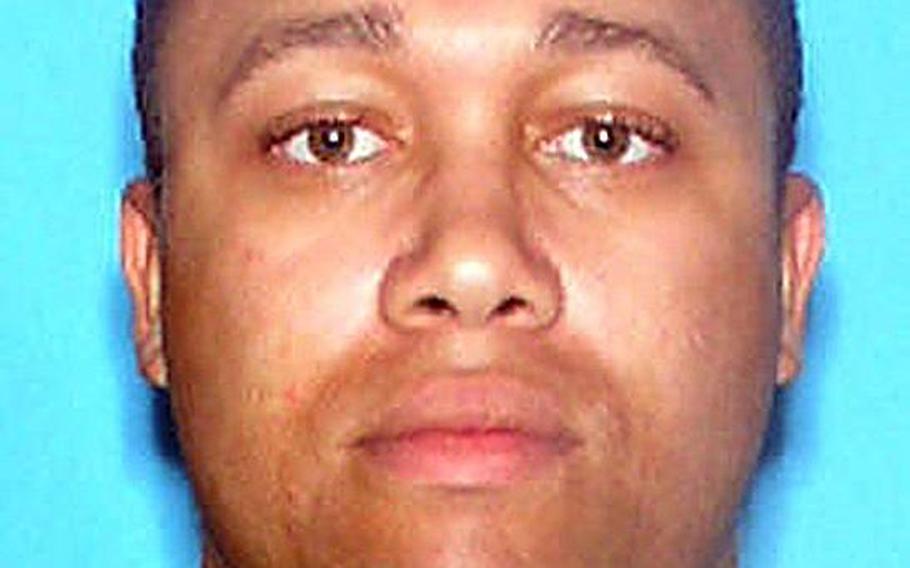 Robby Williams III did not report to work at Shaw Air Force Base on Dec. 23, according to a news release issued by the Air Force Office of Special Investigations as it seeks help from the public in finding Williams.

An OSI official did not say why Williams is on the run.

“He’s classified as a deserter at this point,” OSI spokeswoman Linda Card said in an email Friday.

Williams hasn’t vanished altogether. It’s known that he’s been traveling and staying in hotels and motels in the southeastern United States. He was most recently spotted Tuesday in Waco, Ga., driving his 2013 Black Jeep Wrangler (South Carolina license plate ITC701), according to OSI.

Williams’ family, who lives in Charlotte, S.C., say they don’t know why Williams disappeared and are worried about him, according to a Jan. 3 story in Qcitymetro.com.

Williams graduated from Embry-Riddle Aeronautical University. He worked for U.S. Air Forces Central Command, managing communications between Shaw and fighters deployed to the Middle East, according to The Item, a Sumter, S.C., newspaper.

“We’re all trying to find Robby now,” said Brig. Gen. Scott Dennis, CENTCOM’s assistant deputy commander, quoted in a Shaw news release. “Robby is a member of our team and a part of the Air Force family. We’d like the community’s help in reporting any tips they may have to the local authorities.”

Williams, an African-American with brown eyes and brown hair, is not considered armed or dangerous, according to OSI. He’s 5 foot 7 inches and weighs 190 pounds.

Anyone with information on Williams’ whereabouts should contact local law enforcement or OSI at (+1)(571) 305-8484 or text “AFOSI” and the tip to 274637 (CRIMES). Tips can also be submitted online at: tipsubmit.com