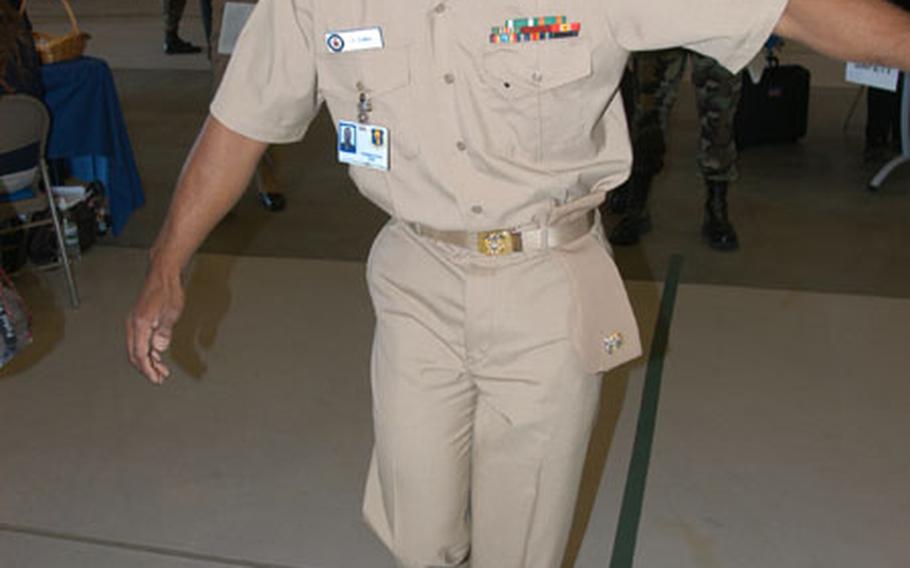 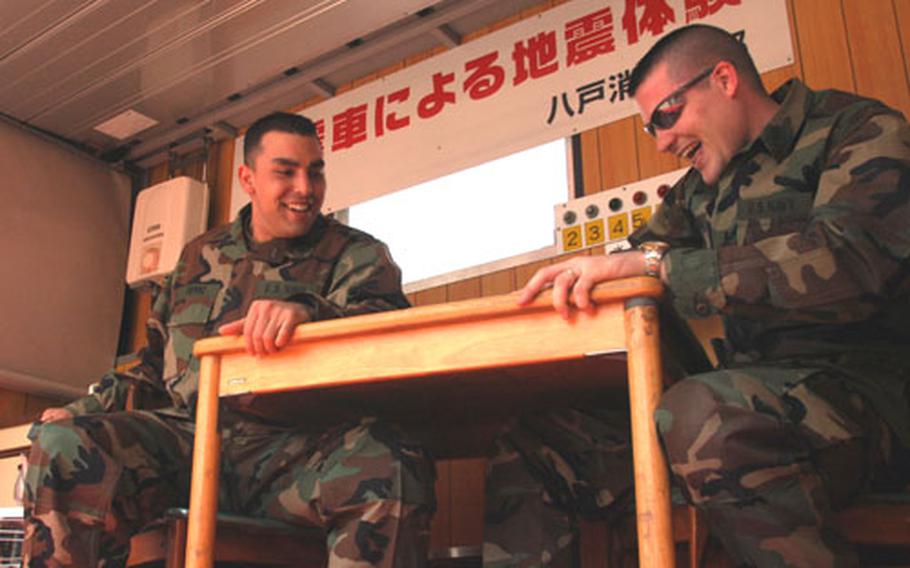 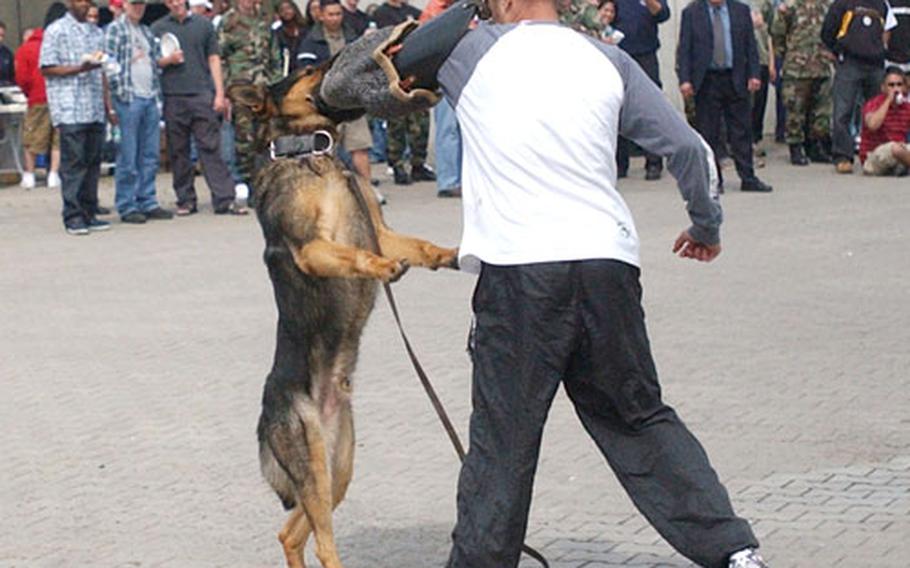 MISAWA NAVAL AIR FACILITY, Japan &#8212; With the dog days of summer around the corner, the Navy at Misawa is reminding sailors and airman to play it safe.

All active-duty Navy personnel at the northern Japan base were required to attend the 10th annual Navy Safety Fair on Wednesday. Seventeen booths were set up, covering topics from outdoor cooking and lawnmower safety to bicycling and earthquakes.

While a hurt sailor can impact the mission by missing work, an injury is &#8220;also not a whole lot of fun&#8221; and there can be much personal suffering, Turnbull said. Some of the more common summer mishaps in the Navy involve lawnmowers, bicycles, vehicles, softballs and soccer balls.

&#8220;We always have at least one lawnmower-related injury,&#8221; he said, such as the lawnmower being backed over feet or when people try to clean one out with bare hands.

Sports-related injuries also are prevalent, with softball and soccer and twisted ankles and sore Achilles tendons at the top of the list.

Petty Officer 1st Class Joseph Barnes, the Naval Security Group Activity safety officer, said he sees many injuries from in-line skating and skateboarding. &#8220;People like to try their tricks, see how much air they can get.&#8221;

He advised sailors Wednesday to stretch before playing sports and to wear proper safety gear when on a bike, skateboard or Rollerblades.

Sailors had to visit a minimum of 10 stations at the safety fair.

One of the more popular displays was the earthquake simulator from the city of Hachinohe&#8217;s fire department. Inside the back of a truck, which was set up like a kitchen, sailors shook and clutched their chairs as firefighters turned the machine to its highest setting &#8212; the equivalent of a 7.0 tremor on the Japanese seismic scale.