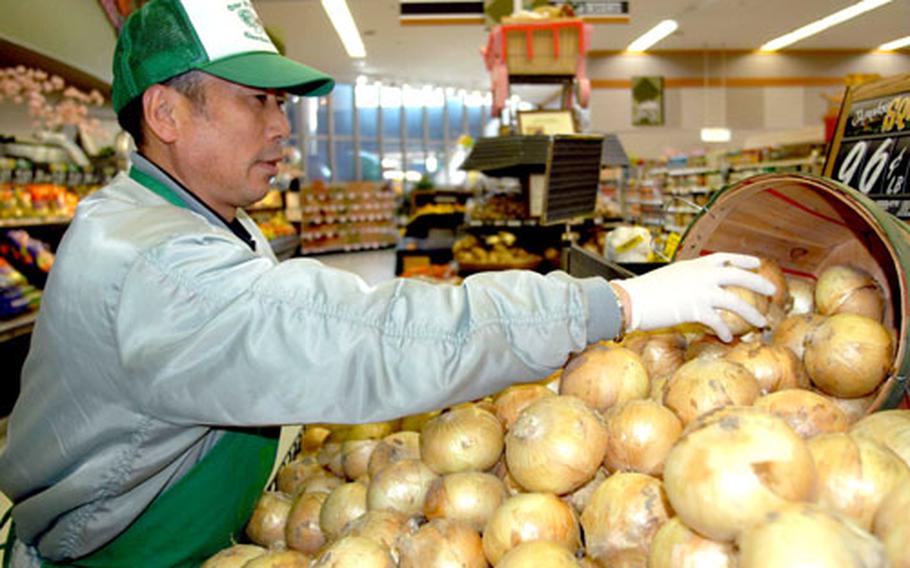 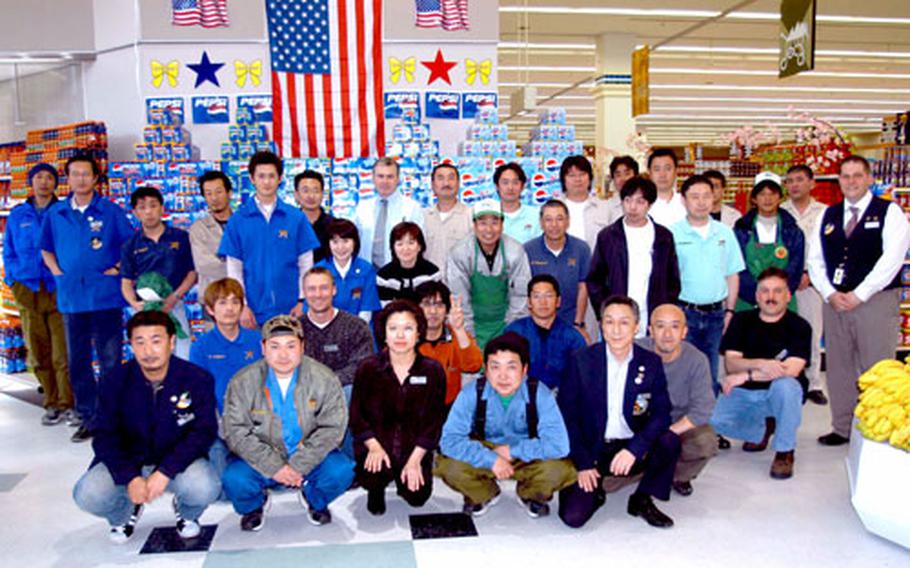 DECA announced the winners of the 2005 competition Wednesday, singling out five commissaries among 268 worldwide.

&#8220;This year&#8217;s winners represent the cream of the crop in our profession, and I salute them for their dedication to excellence and pride in a job well done,&#8221; Patrick Nixon, DECA chief executive officer and acting director, said in a statement.

Misawa excelled in unit cost, said store administrator Matt Whittaker: &#8220;We have one of the lowest operation unit costs in DECA &#8212; what it costs us to earn a dollar&#8221; when accounting for payroll, utilities, maintenance and other expenses. &#8220;It costs us about 65 cents to the dollar to operate.&#8221;

A cost-sharing agreement with Japan helps keep those costs down, said grocery manager Daniel Austin. The Japanese government pays the wages of 55 local national employees and a percentage of utilities, he said.

Shoppers on Wednesday said they liked that the store was clean and that they generally can find what they need.

&#8220;I&#8217;m loving it, especially because they have that nice variety of local cuisine,&#8221; said Petty Officer 2nd Class Shawn Carter of the Naval Communications Detachment at Misawa. &#8220;I get those beef bowls and they have fried rice.&#8221;

Besides the recognition, employees also will get a bonus, Austin said.

&#8220;No store in the history of DECA has taken the best store two years consecutively,&#8221; he said, noting that store manager Jack Younger was in Norfolk, Va., where DECA this week honored the 2005 winners.

The Defense Commissary Agency has recognized five commissaries as the best in the world for 2005. The awards are named in memory of legislators who protected the commissary benefit and championed quality-of-life issues for the military and families, according to DECA officials.