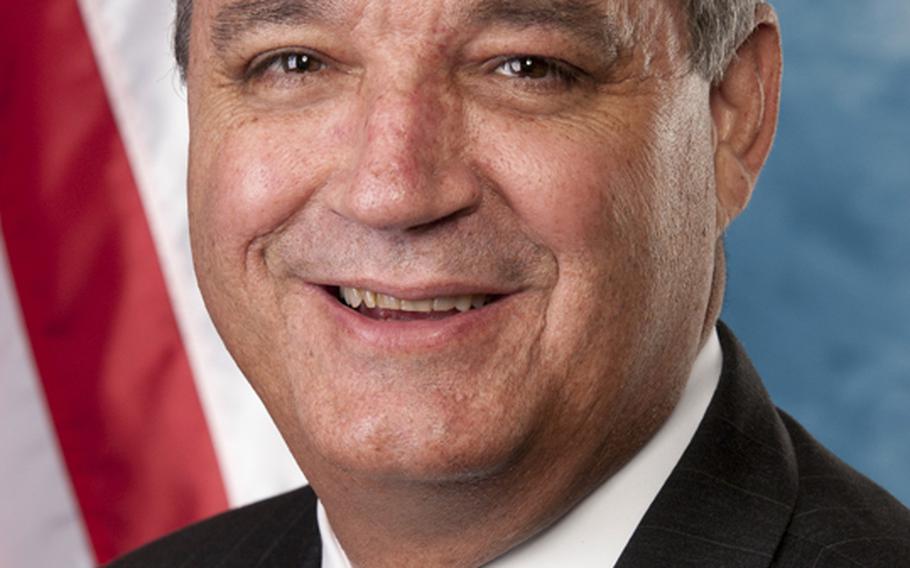 WASHINGTON &mdash; Getting new veteran-focused employment legislation signed into law was the top priority of House Veterans Affairs Chairman Rep. Jeff Miller last year. Now, he said, the top goal for the congressional session that began this month will be getting the training and benefits programs from that legislation put in place.

&ldquo;I don&rsquo;t know of a single thing the Department of Veterans Affairs has implemented on time in recent years, but this one has to be on time,&rdquo; he said. &ldquo;We can&rsquo;t wait on this.&rdquo;

Miller, a Florida Republican entering his second year as chairman, said he worries that many of the programs &mdash; designed to prepare both young and older veterans for civilian jobs &mdash; won&rsquo;t be put in place until 2013 if the department misses deadlines set for this summer and fall.

He said that would only exacerbate already existing unemployment problems, particularly among veterans of the Iraq and Afghanistan war era. Their jobless rate has remained consistently above the national average, hitting 13.1 percent last month.

&ldquo;The problem isn&rsquo;t going to be solved until the economy is turned around, and we find more jobs for all Americans,&rdquo; he said. &ldquo;But [these programs] can help.&rdquo;

The committee also plans continued outreach efforts to state licensing agencies to find ways for skilled veterans to avoid lengthy retraining and apprenticeship programs, a common complaint for specialists such as military medics who want to work as civilian emergency response technicians.

But Miller said he does not favor any federal legislation to force such a change, preferring &ldquo;more of a consultation role&rdquo; where lawmakers can highlight the issue and encourage states to find solutions themselves.

The employment oversight pledges are part of a broader agenda of accountability and efficiency outlined by Miller, which will also include looking for ways to trim bureaucratic costs at the department in the months ahead.

Experts expect at best small increases in funding for the VA when the federal budget is released early next month, and months of fighting among lawmakers over how to implement billions more in spending cuts scheduled for the coming years.

Administration officials still have not said whether $600 billion in defense spending cuts over the next decade mandated by a congressional sequestration trigger last fall will affect VA funding. Miller said he believes the department will not be impacted, but he remains frustrated that any official ruling on the issue has not been made public.

For now, Miller said he&rsquo;ll focus on &ldquo;finding any ways to squeeze down the bureaucracy to save money.&rdquo; Last year, lawmakers on the panel bristled when White House budget plans called for sizeable increases front-office funding, and knocked down that money in their final budget plans.

&ldquo;Any money spent there takes away money from heath care and other services that directly affect veterans,&rdquo; he said. &ldquo;We need more privates and corporals working in the VA than colonels and generals, so to speak.&rdquo;

The committee should have its first chance to critique those issues when department officials appear on Capitol Hill to defend the White House&rsquo;s budget plans early next month.