Military tax centers in Europe are open for business 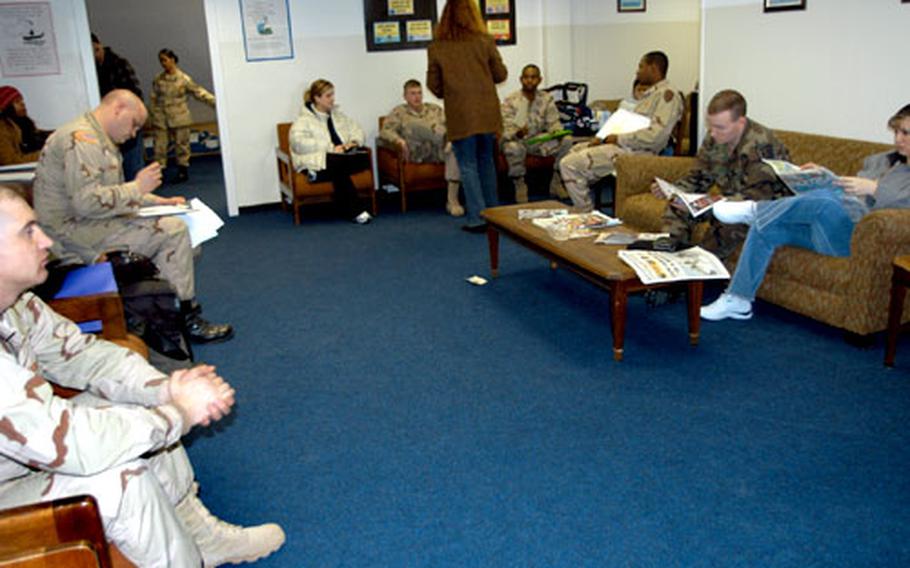 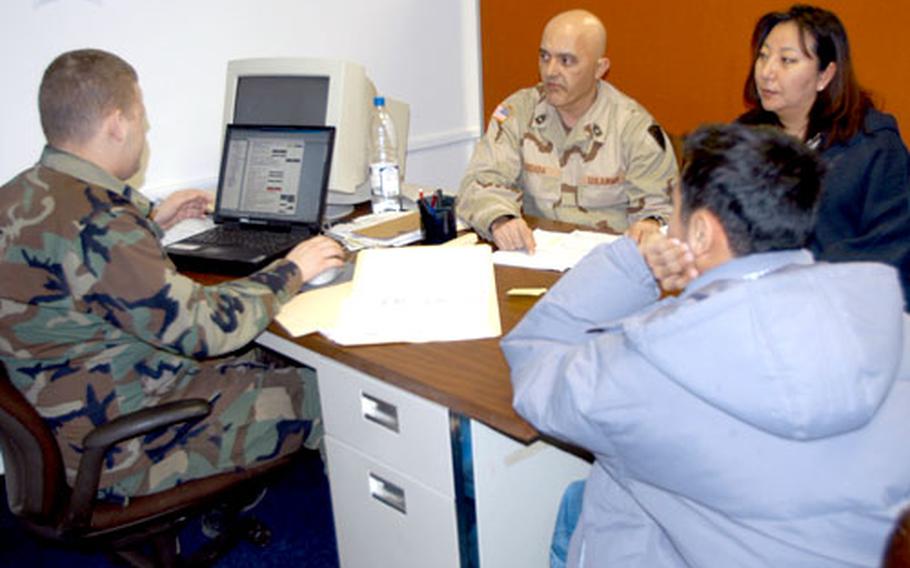 BAMBERG, Germany &#8212; Military tax centers in Europe are open for business, correlating with the Feb. 1 date that W-2s are available to servicemembers and most Defense Department civilians.

Although most tax centers opened Monday, many at bases that are home to the 1st Infantry Division opened last week to meet the needs of troops deploying to Iraq, said Douglas Yocum, chief of legal assistance for the 1st ID. Tax centers in W&#252;rzburg and Schweinfurt collectively processed returns for nearly 300 soldiers last week, Yocum said.

Because most 1st ID tax centers operate by walk-in only, servicemembers not deploying, as well as retirees and civilians, would do better to wait until the end of February to file, he said.

At Ramstein Air Base, the tax center will ensure all deploying servicemembers who choose to file early are able to do so before deploying, said Darlene Cowsert, 435th Air Base Wing spokeswoman.

But servicemembers deploying before April 15 need not file their tax returns because of a 180-day filing extension that begins upon a servicemember&#8217;s return from a danger zone. That means troops deploying to Iraq for a year or more, beginning before April 15, could wait until late 2005 to file their 2003 and 2004 tax returns. Those who owe money to the IRS will not be charged interest, and those who are eligible for a refund even get interest from the IRS, about 2 percent to 3 percent, Yocum said.

Those who live overseas but are not deploying are entitled to a two-month filing extension, pushing the deadline to June 15. However, those who owe money will be charged interest by the IRS dating to the April 15 filing deadline.

Although the filing extensions for DOD employees are nothing new, there are some changes in filing this year that affect servicemembers:

Reserve and National Guard troops can take deductions for driving to their weekend drill, as long they drive at least 100 miles and stay overnight.Military members who sold a house since May 6, 1997, and paid capital gains may be eligible for refunds, and should consult a tax adviser.The death gratuity for families of soldiers who died on active duty has increased from $6,000 to $12,000 and now is tax free. Previously, only half of the $6,000 gratuity was tax free.All who filed a 2002 return and claimed children received an advance child tax credit of $400 per child. Filers should either bring the Notice 1319 form that came with the advance, or tell tax center personnel that they received the advance.Many of the tax centers will be open through mid- to late June. Next year, within 1st Infantry Division communities, the centers will have funding to stay open later in the year, as deployed troops will be returning, Yocum said.