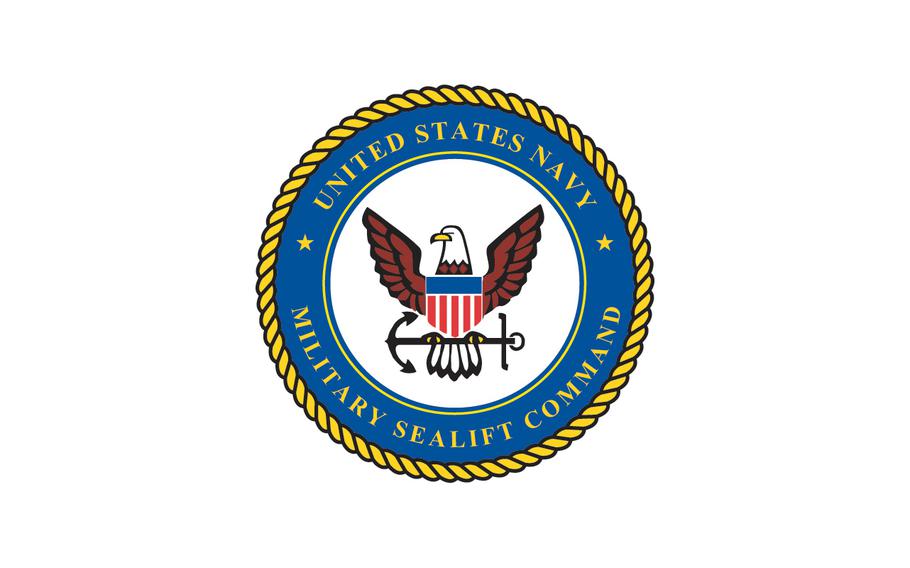 A former Military Sealift Command contractor and a Virginia-based businessman have been indicted in federal court in the latest bribery scheme to hit Navy contracting.

Government contractor Scott Miserendino Sr., 55, was charged in the Eastern District of Virginia with one count each of conspiracy to commit bribery, bribery, conspiracy to commit obstruction of criminal investigations and witness tampering as well as obstruction of criminal investigations, according to a Justice Department statement.

Businessman Timothy Miller, 57, was charged with one count of conspiracy to commit bribery and two counts of bribery of a public official.

Miserendino is accused of soliciting and accepting bribes from two unidentified companies while playing a role in managing telecommunications projects and awarding government contracts, subcontracts and task orders for the command, the statement said.

Miller allegedly bribed officials for contracts on behalf of his company.

The indictments came after five other individuals pleaded guilty in the bribery scheme involving the Navy’s leading transportation provider, the statement said.

Miserendino worked closely with another command official, Kenny Toy, who was also involved in the scheme, the statement said. Between 2005 and 2007, Miserendino allegedly accepted approximately $100,000 in cash bribes from agents of an unidentified corporation seeking command contracts. He also received a flat-screen plasma television, a wine refrigerator and other goods.

Miller and his business partner, Dwayne Hardman, allegedly paid $50,000 in cash bribes to Miserendino and Toy in 2009 for preferential treatment for their telecommunications business in connection with contracts, subcontracts and task orders.

Miserendino allegedly obstructed justice and tampered with a witness by seeing that $85,000 was paid to Hardman to prevent him from exposing the scheme to law enforcement officials, the statement said.

Toy, a former Afloat Programs Manager for the Military Sealift Command N6 Command, Control, Communication and Computer Systems Directorate, pleaded guilty in February to bribery for receiving more than $100,000 in cash, the statement said. Hardman pleaded guilty to bribery in February and admitted that he provided more than $140,000 in cash bribes to Toy and Miserendino.

It is the latest bribery and corruption scandal to plague Navy contracting.

On May 19, a Navy sailor became the third man to plead guilty in a classified information-for-gifts scandal involving Glenn Defense Marine Asia, an Asia-Pacific Navy contractor. Several others have pleaded not guilty and others remain under investigation in that case.