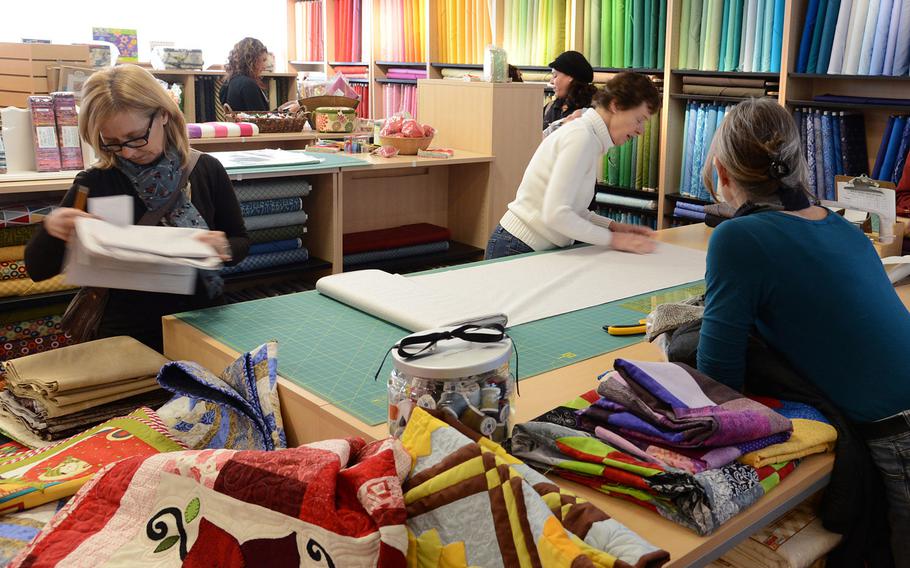 Buy Photo
A new Government Accountability Office audit says the military is not spending as much as it should on MWR family programs, such as this arts and crafts center. (Michael Abrams/Stars and Stripes)

A category of Morale, Welfare and Recreation that includes youth programs and outdoor sports is costing military families more because of underfunding by the four branches, the government’s watchdog agency said.

Military officials haven’t evaluated during the past 20 years whether spending targets for the multibillion-dollar MWR program, which encompasses services ranging from day care to vacation lodging and movie theaters, are keeping up with servicemember paychecks, the Government Accountability Office said in a report released on Wednesday.

“Until DOD comprehensively evaluates the appropriateness of the targets … it cannot be certain that the targets reflect the current operating environment and do not pose undue financial burden on servicemembers,” the report said.

The services generally have met the 85 percent target for spending for Category A programs, which are considered essential to servicemembers’ physical and mental well-being. They include activities that generate little or no revenue, such as weightlifting facilities, parks and military unit programs.

However, Category B programs, which are focused primarily on families, generally did not receive funding in line with DOD targets from 2012 to 2017 to keep them affordable, the GAO said.

While the report did not break down which programs were least supported, the category includes Child Development Center day care, which can cost several hundred dollars monthly per child. The category also includes tours, outdoor recreation equipment, arts and crafts, theater and sports programs.

In 2017, only the Army met the target of using appropriated funding to cover 65 percent of the cost of Category B programs. That year, DOD spent about $3.9 billion on MWR programs administered by the Army, the Navy, the Marine Corps and the Air Force.

In concurring with GAO recommendations, the Pentagon said it is conducting a review of Category A and B funding targets, which is expected to be completed by the end of the year. Military officials said they would work to “develop measurable goals” to weigh program cost-effectiveness.