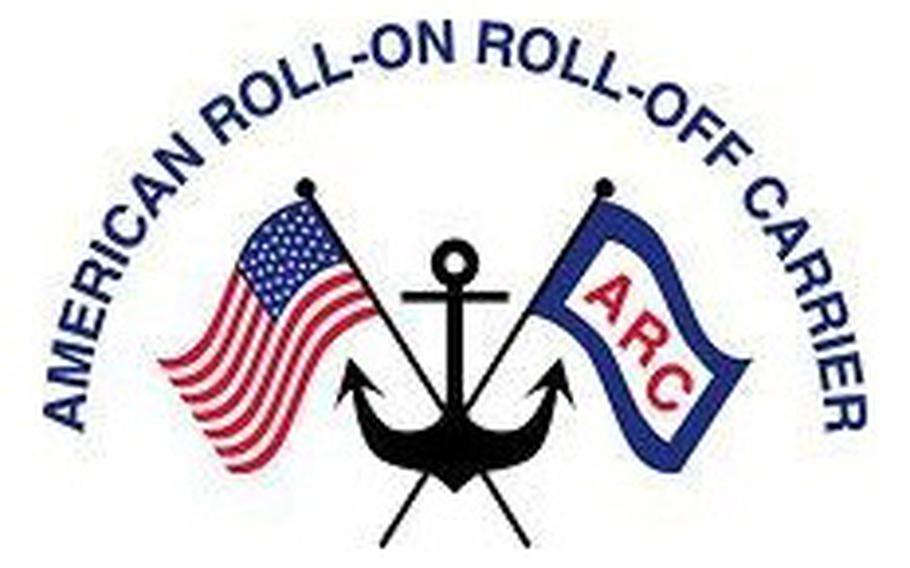 U.S. military members’ personal cars might have been damaged in a fire last week aboard a U.S.-flagged vessel headed to the United States.

A spokesman for the ship’s owner — American Roll-On Roll-Off Carrier — said Monday that the ship, the Courage, was carrying both commercial and U.S. military vehicles, when it caught fire June 2, in waters about 75 miles north of London, England.

The extent of damage from the fire is not yet known, Charles Diorio said.

The fire began in one of the cargo holds, he said.

“It’s safe to assume that there is damage to both the ship and cargo,” Diorio said.

Damage to the ship and cargo can’t be assessed until the cargo holds are fully vented of carbon dioxide, an inert gas dumped in the sealed cargo holds to suppress the fire. “We may be several days away from that point,” Diorio said.

He referred questions about how many military vehicles were on the ship to International Auto Logistics, which has the contract with the Defense Department to deliver servicemembers’ vehicles to their new duty stations.

International has been criticized for long waits for vehicle delivery since taking over the contract last summer.

A spokeswoman for International, Amanda Nunez, said in a statement that the company contacted every member whose privately-owned vehicles were aboard the Courage.

“Once safe to board the ship, they will further assess the situation, and reach back out to each member and provide” updated information on required delivery date or claim information, Nunez said. International’s claims department will handle any damage claims that arise, she said. She did not provide the number of personally-owned military vehicles on the ship.

The ship departed from Bremerhaven, Germany, and was scheduled to arrive in Baltimore on June 15, for what was to be the first of several port calls on the East Coast, Diorio said. How long the shipment of vehicles might be delayed is unknown.

The ship is currently docked in Southampton, England. No one onboard the ship was injured, Diorio said.

Word of the fire has some U.S. servicemembers whose vehicles were recently picked up ahead of their permanent-change-of-station move worried about their cars.

Kashif Sheikh, 48, an IT specialist for Naval Facilities Engineering Command in Naples, Italy, said officials at the base told him his car is on the ship. He still doesn’t know if it was among those damaged.

Sheikh had expected the vehicle to meet him in Norfolk in mid-July. He now figures he’ll need a rental, and he’s concerned about the shipping company covering any damage to his vehicle.

“It’s a brand new BMW,” Sheikh said. “I spent a lot of money on it. If it’s totaled and they don’t give me anything, it’s a loss of a lot of money for me.”