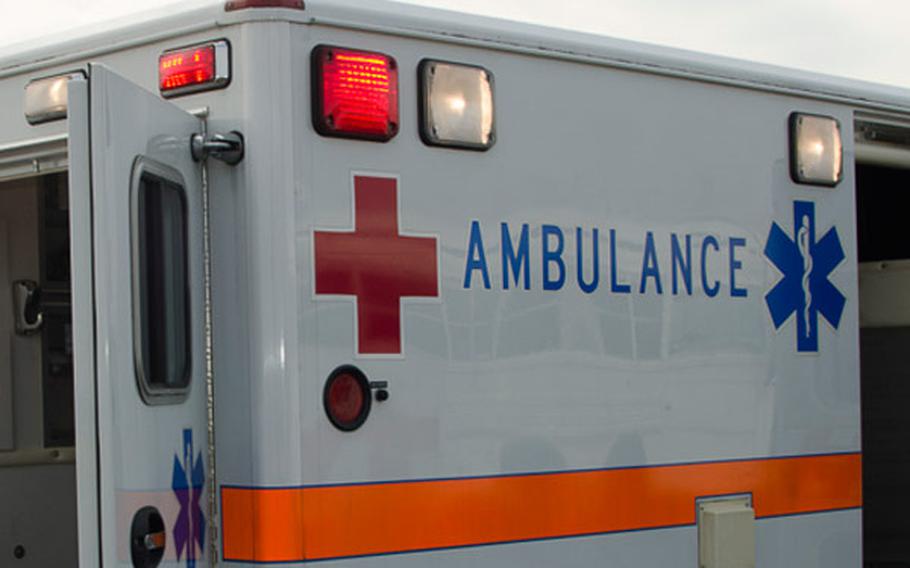 KAISERSLAUTERN, Germany — The military has identified the 20-year-old soldier killed in a weekend car accident near Kaiserslautern, who German police say was thrown from the car when it rolled over.

Pfc. Francisco M. Castillo, 20, was a motor transport operator with the 515th Transportation Company, 39th Transportation Battalion, the 21st Theater Sustainment Command said in a news release Monday. He was from Jacksonville, Florida, and is survived by his parents, Claudina Thelma Valdez and Randall Vernell Castillo.

Three other soldiers — the driver and two other passengers — were injured when their private vehicle veered off the A63 highway about 5:30 a.m. Saturday. One was treated and released, while two remain hospitalized in fair condition, the 21st TSC news release said.

“Our thoughts and prayers are with Pfc. Castillo’s loved ones during an unspeakably difficult time for them,” said 21st commander Maj. Gen. John R. O’Connor, according to the release. “The Army and Team 21 lost a valuable soldier, and his fellow soldiers at the 515th lost a close battle buddy and a dear friend. His life ended far too soon. He’ll be sorely missed.”

Kaiserslautern police spokesman Werner Denzer said Castillo was thrown out of the car. He said investigators were trying to determine whether he was wearing a seatbelt when the car rolled over.

The driver tested negative for drugs and had negligible alcohol levels, Denzer said. U.S. and German authorities were continuing to investigate the cause of the crash, the 21st TSC said.

A memorial services for Castillo is scheduled for 2 p.m. Thursday at Chapel 2 in the 16th Sustainment Brigade’s home base of Baumholder.