Milford-on-the-Sea: Many treasures can be found in this corner of England Ponies nibble at the grass alongside the road that cuts across the New Forest National Park. (Bryan Mitchell / S&S)

Ponies nibble at the grass alongside the road that cuts across the New Forest National Park. (Bryan Mitchell / S&S) A few folks huddle in a shelter built into the side of a massive waterside wall protecting the city of Portsmouth. (Bryan Mitchell / S&S) 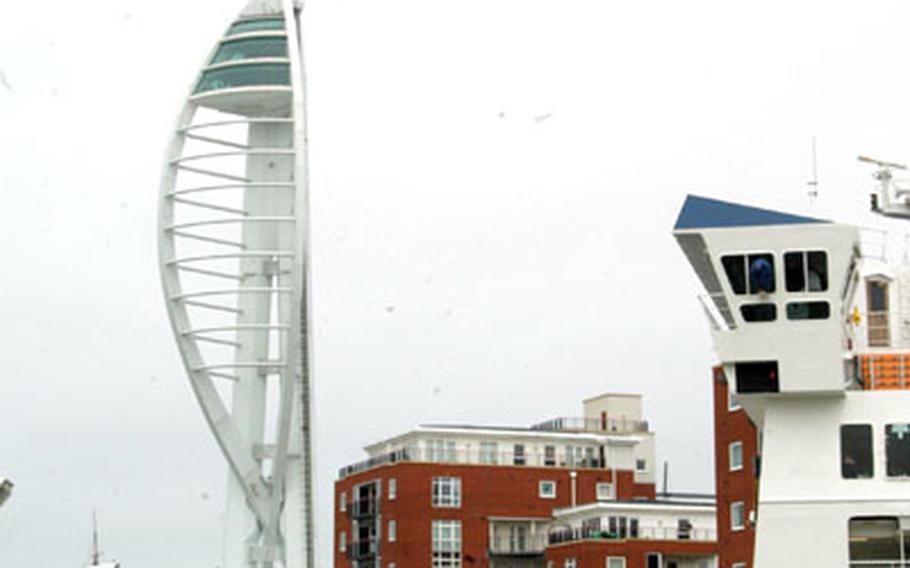 A ferry passes in front of the Spinnaker Tower, in the historic harbor district of Portsmouth. (Bryan Mitchell / S&S) 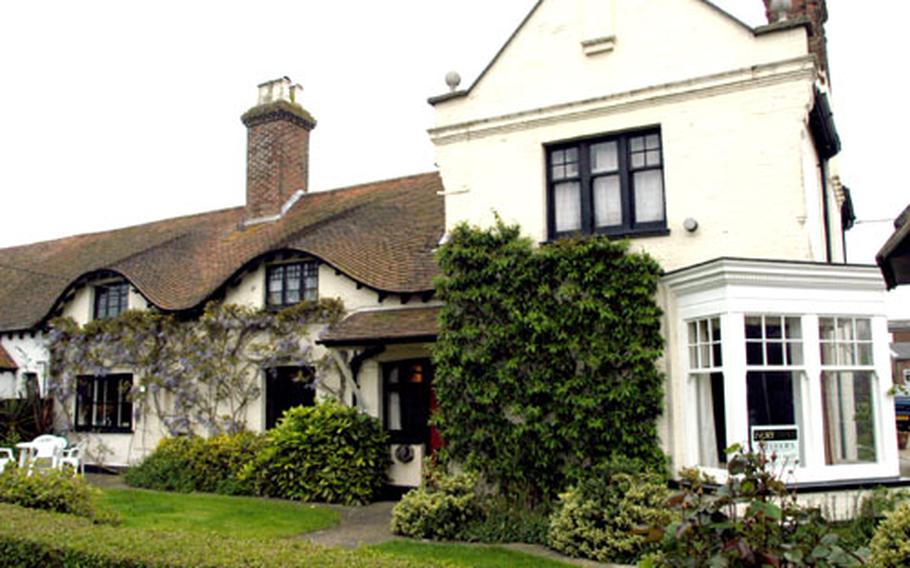 The Carrington Farmhouse Bed and Breakfast sits atop a tunnel system used by smugglers to circumvent a tax man. (Bryan Mitchell / S&S)

MILFORD-ON-THE-SEA &mdash; On every memorable road trip, there are sublime, unexpected moments.

In this corner of England, that moment came in the form of brown-and-black ponies prancing by the dozens over open plains &mdash; a scene more reminiscent of the Old West than the Old Country.

This demanded stopping the car, backing up the plans for dinner and snapping a few photos &mdash; even if none would truly capture the wonder of the moment.

A day&rsquo;s trip across southern England offers urban, seaside and rural settings at both budget and luxury prices to fit nearly any traveler&rsquo;s tastes.

The map indicated this road was the quickest route between Hythe, where the workday had just ceased, and the shores of the English Channel, where fun &mdash; despite a chilly breeze &mdash; awaited.

It said nothing of the 40 mph speed limit recently set in place to protect the roaming ponies, which number roughly 3,000, according to a report by the British Broadcasting Corp.

The ponies appear wild, but are, in fact, the property of some 400 commoners who allow them to roam freely over the New Forest area, according to the BBC.

Some of the animals have been outfitted with neon necklaces to help them avoid being struck by cars at night. It&rsquo;s impossible to overestimate the lengths the British will go to protect the welfare of animals.

But there was much more to see than docile ponies clad in glow-in-the-dark accessories &mdash; such as a bootlegger&rsquo;s old stomping grounds, complete with an intricate tunnel system, a pirate&rsquo;s island haunt and a modern observation tower we were only to observe from afar.

PortsmouthA few hours&rsquo; drive west from cheeky Lymington, through the easily forgettable, run-down industrial town of South Hampton, is Portsmouth, where a plaque near the harbor&rsquo;s edge reminds visitors it was from this town that the first band of castaway criminals was shipped to Australia, ultimately to form a new nation and a better rugby squad.

The town is still a busy port of call. An hour atop the second floor of the Spice Island Inn &mdash; sipping pints and munching on the loin of cod &mdash; allows a splendid view of ships sailing into and out of the harbor.

A stroll along the harbor&rsquo;s edge ushers one back to a time when wind powered ships and Charles Dickens roamed the city&rsquo;s streets, filling his head with images that would come to dominate 19th-century British literature. Those images are, to many, still the definitive view of England.

Milford-on-the-SeaMilford-on-the-Sea is the quiet cousin to the fashionably Romanesque town of Lymington, featuring a quintessential, cobble quay high street and plenty of unusual boutiques and ma-and-pa eateries.

This town of a few thousand people, on the other hand, sits on the channel, within eyesight of the Isle of Wight, and takes great pride in its history of helping to keep the island tipsy at a reasonable price.

We lodged at the fashionably cheap &mdash; 58 pounds or $100 a night &mdash; Carrington Farmhouse Bed and Breakfast, which sits atop a tunnel that connects the shore and a nearby graveyard. The underground traveling system was used by smugglers to circumvent a tax man in the town as they moved spirits from the seaside town to London for sale.

The town clings romantically to its illicit past, as residents gather for pints in Smuggler&rsquo;s Pub in the center of town.

William the Conqueror designated New Forest as a royal forest in 1079.

The British government recognized New Forest as a national park in 2005.

King Edward III gave Portsmouth a tax grace period in the late 1300s after the city was sacked, looted and burned by French invaders, who sailed into the port flying British flags.

Charles Dickens was born in Portsmouth in 1812.