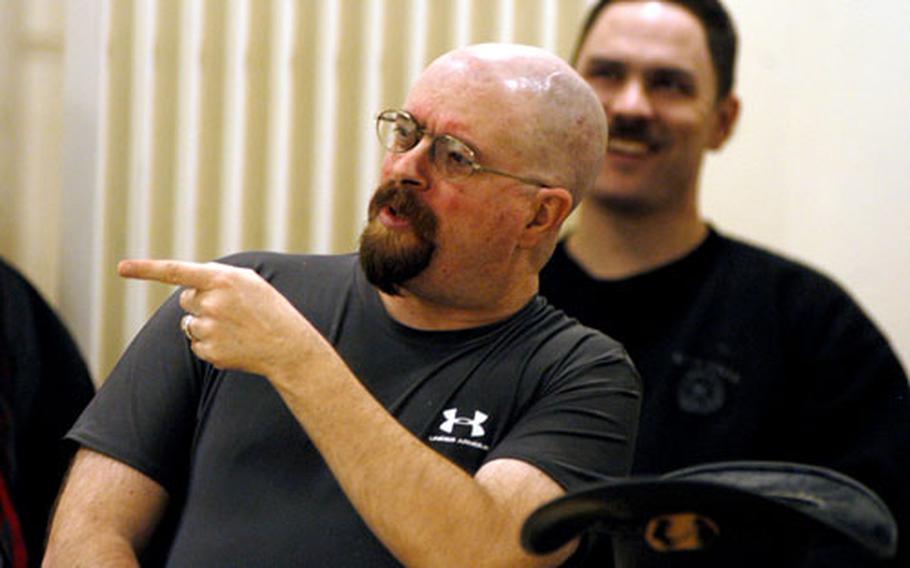 The East Anglia Military Pagan Community gets together to discuss Pagan history, its traditions, hot topics and other matters, according to member Lt. Col. Christopher Omlor.

Despite misconceptions &#8212; that have even been discussed in forums such as Stars and Stripes&#8217; Letters to the Editor &#8212; Omlor stresses that the group isn&#8217;t what many people believe. Pagans don&#8217;t worship the devil or cast evil spells on their enemies.

&#8220;The devil is part of Christian theology but is not part of Pagan theology. So, Pagans do not believe in such an evil entity and would never participate in the worship of evil,&#8221; Omlor said.

In fact, a number of faiths fall under the umbrella term of Pagan, and the Mildenhall group is open to all of them &#8212; or anyone who wants to learn about the faith.

One of East Anglia&#8217;s members, Maj. Anthony Gatlin, spearheaded a Pagan movement to get these faiths acknowledged by the military in March 2001.

According to the RAF Mildenhall Chapel, there are a reported 3,747 religious preference active-duty servicemembers in its community as of December 2005.