Memorial service to be held for Minnesota airman 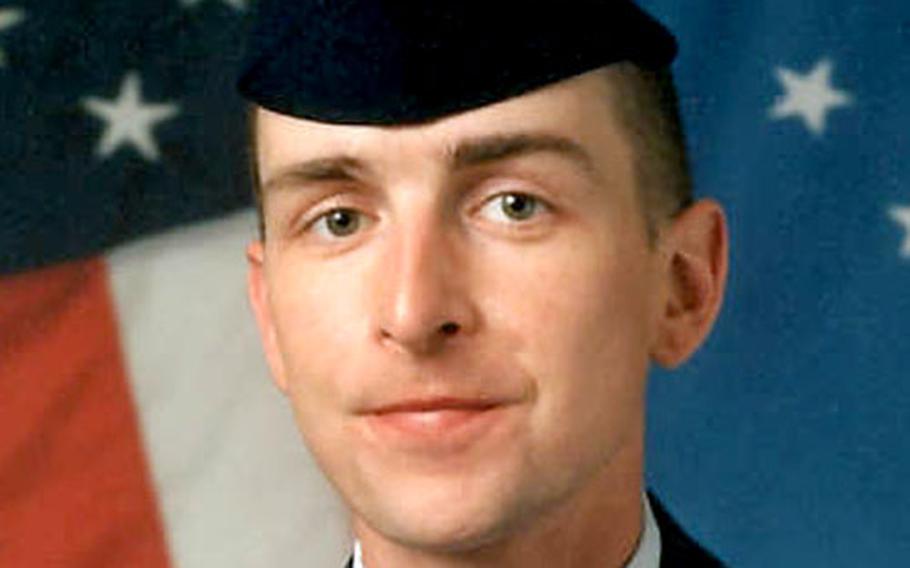 RAF MILDENHALL, England &#8212; A memorial service will be held Wednesday for a 100th Security Forces airman who died at an Air Force base in Texas last month after a series of surgeries.

Airman 1st Class Noah A. Radde, 25, of Norwood, Minn., will be honored at 3 p.m. Wednesday at the base chapel, according to the 100th Air Refueling Wing public affairs office.

Radde was found dead March 25 in his barracks at Lackland Air Force Base, which is home to Wilford Hall Medical Center.

Radde&#8217;s mother, Jan Radde, said Monday that he was recovering from two colon surgeries. She said his family held a funeral near his home in Minnesota on Saturday.

His death is still under investigation.