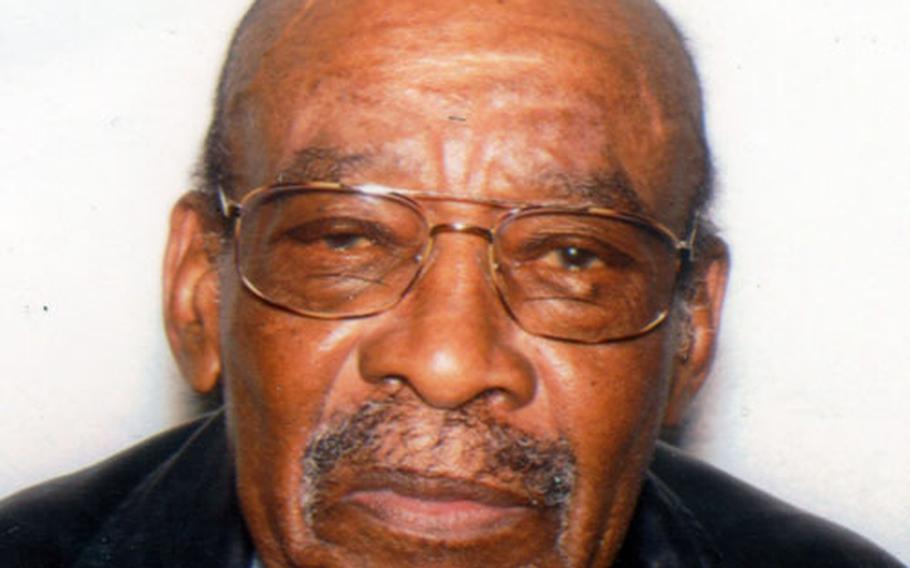 A memorial service with full military honors was held Monday in Wachenheim, Germany, for an Army veteran who served in World War II and the Korea and Vietnam conflicts.

J.B. Virgil, who retired from active service as a chief warrant officer 4 after serving 28 years, died of natural causes on Christmas in Wachenheim an der Weinstrasse. Virgil also was the U.S. Veterans of Foreign Wars Department commander for Europe in 1986-87. He is survived by his son, Marc.