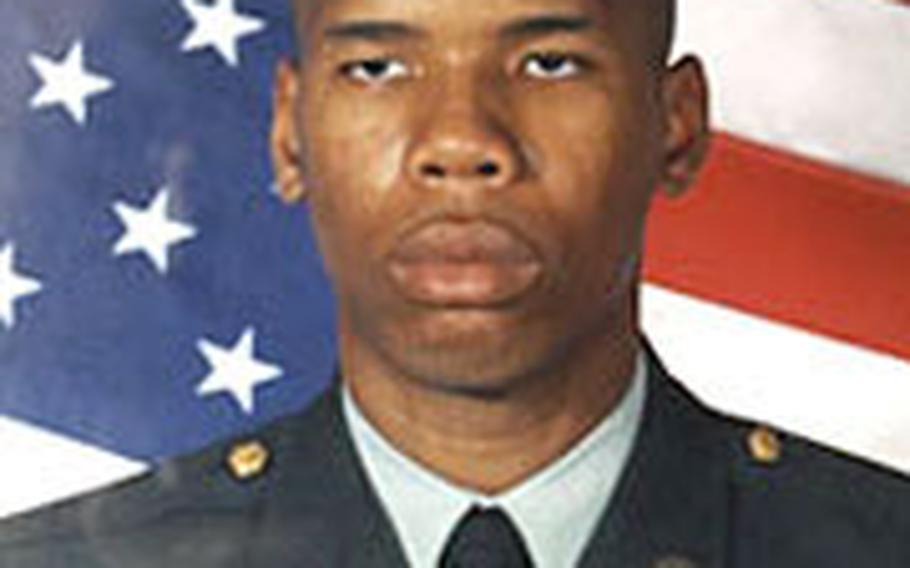 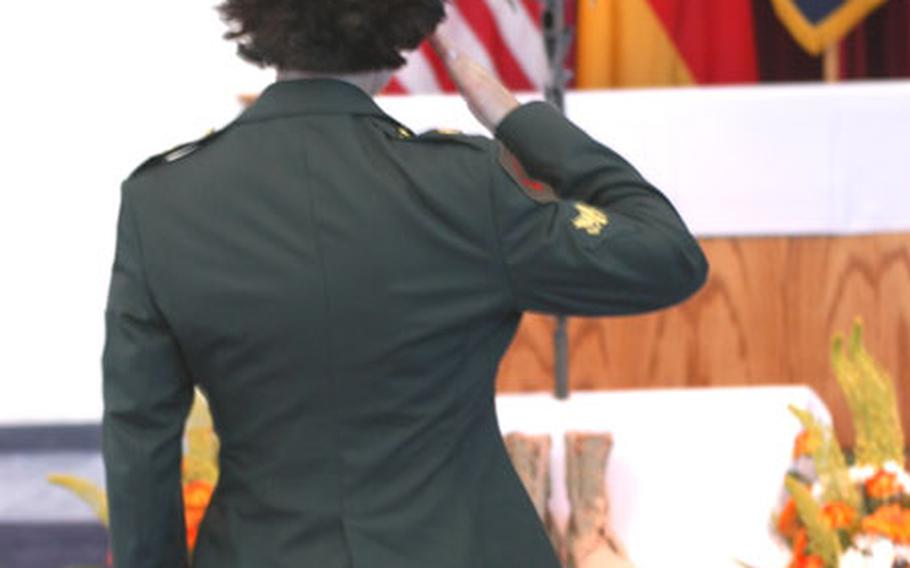 More than once in Iraq, Pfc. Torry Harris offered his shoulder to a soldier in need or helped a buddy who needed to boost his physical training scores.

Harris, 21, of the 1st Infantry Division&#8217;s 12th Chemical Company, died July 13 in Tikrit. The Army has not disclosed any information about the circumstances of his death, other than to say he died of &#8220;non-combat related injuries.&#8221;

Regardless, about 70 friends and fellow soldiers gathered Wednesday in a chapel at the unit&#8217;s home base in Kitzingen, Germany, to mourn him.

Harris grew up on Chicago&#8217;s South Side. Last summer he enlisted in the Illinois National Guard, then shifted to active-duty status early this year. He arrived at the 12th Chemical&#8217;s base in Kitzingen on Feb. 9, just as his unit was deploying to Iraq.

Harris stayed behind in Europe for two months, mastering the many skills needed for his combat deployment. He joined his unit at Camp Speicher in Tikrit on April 13. In the three months before he died, Harris served mostly as a .50-caliber machine gunner pulling guard duty. But he did join in two missions as part of 12th Chemical&#8217;s Toxic Industrial Chemical and Material Team.

He had only a short time to make his mark as a soldier, but one of his closest friends said she will always remember his kindness and good cheer.

Harris is survived by his mother, Linda Calhoun, and three sisters: Laurie, 20; and Markita and Keisha, both 17.