Medical clinics in Baghdad a hit with Iraqis 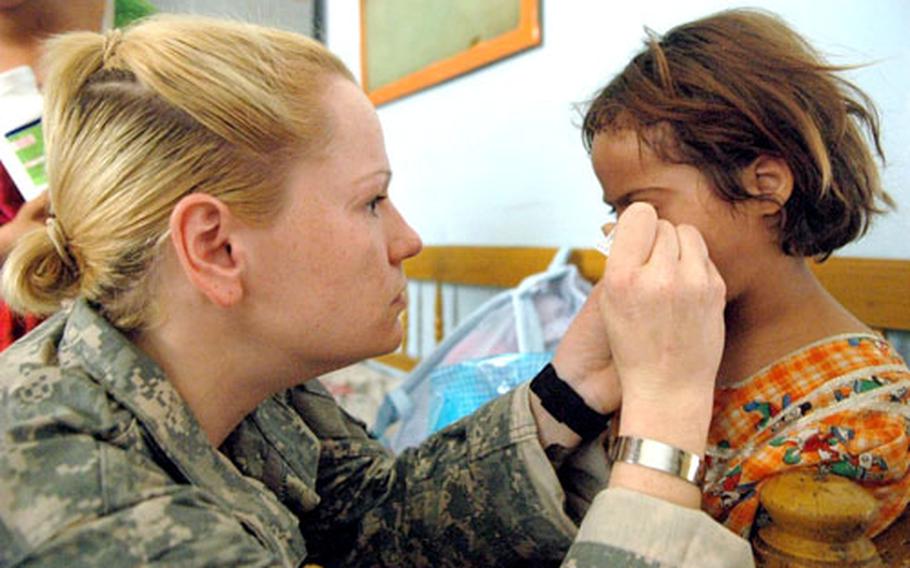 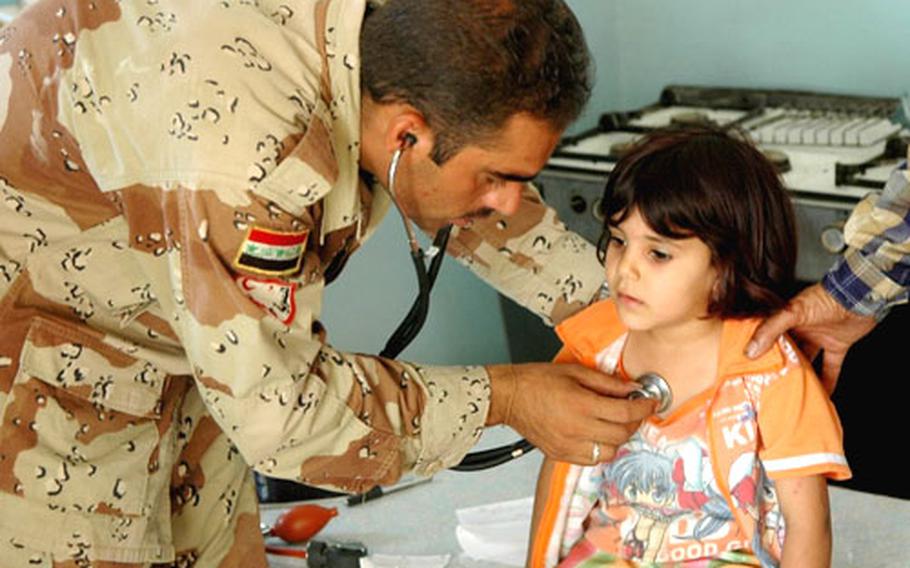 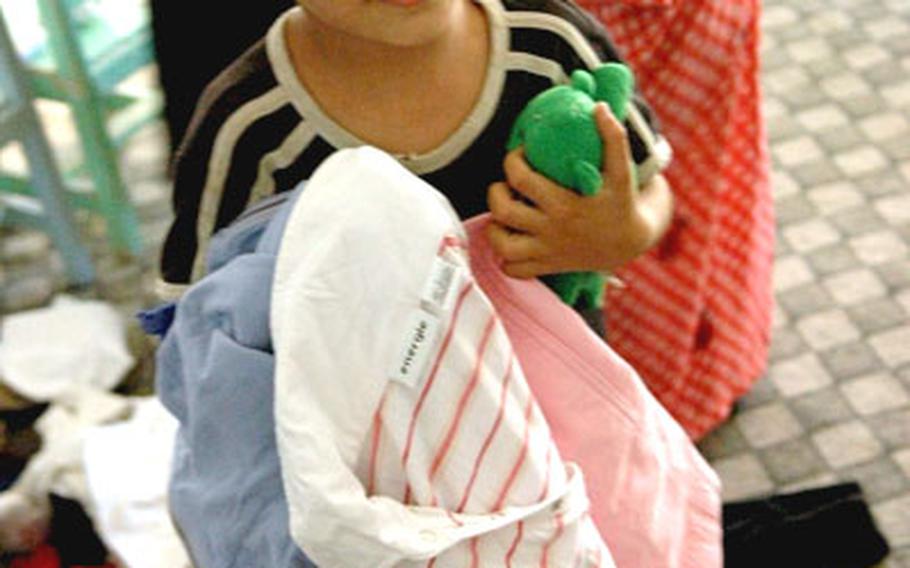 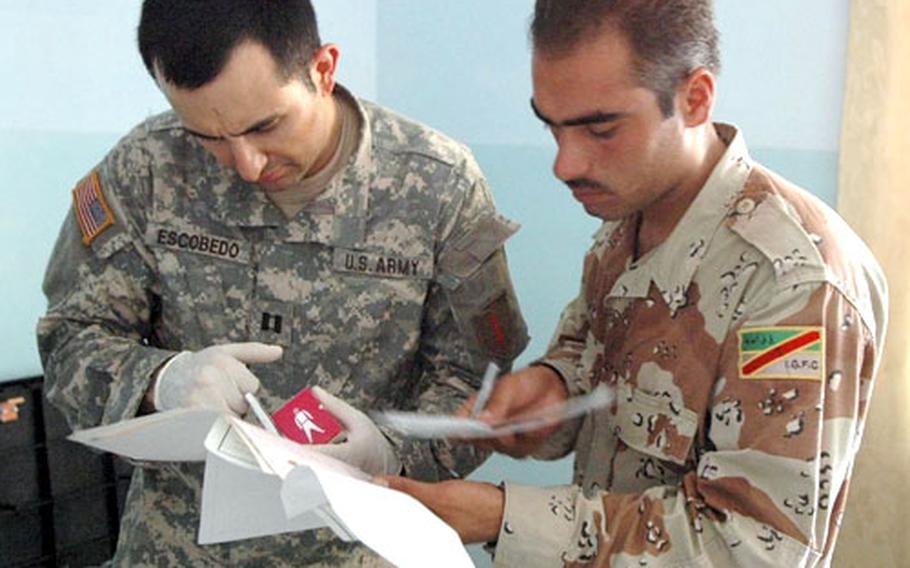 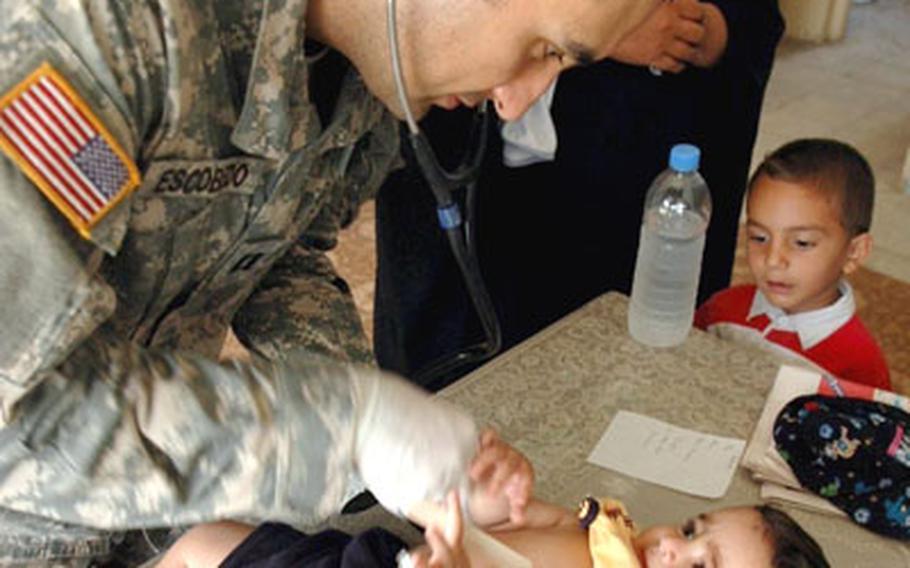 This is the first in an occasional series on military medical and aid operations in Iraq.

BAGHDAD &#8212; It&#8217;s the bright side of military operations in Baghdad: temporary medical clinics in which grateful residents throng community centers for free medical care and assistance from American and Iraqi military doctors.

But participants and planners say the goodwill missions, which are part of the current plan to rid Baghdad of sectarian violence, also suffer from serious flaws.

Among them: lack of support from the Shiite-controlled Health Ministry; a lack of medicines and diagnostic tools that would help patients get long-term care; and locals&#8217; tendencies to present false medical claims in order to get free medicine and goods.

Since the beginning of Operation Together Forward in August, military officials have conducted more than a dozen of the clinics in five Baghdad neighborhoods. The clinics have been a hit, with an average attendance of 200 patients per day.

Maj. Greg Brewer, chief medical planner for the U.S. military in Baghdad, has overseen every medical operation in Baghdad in recent months. The biggest challenge, he said, is working with the Health Ministry, which American officials and Iraqi civilians say is under the thrall of the anti-American, Shiite Mahdi militia.

Brewer said he&#8217;s made repeated requests &#8212; all denied &#8212; to meet with the health minister to seek the government&#8217;s cooperation. District-level ministry officials have also turned down his requests to meet.

Consultations at the clinics are brief, often extremely so. Vital signs are rarely checked. Medics dispense a range of over-the-counter medicines and antibiotics &#8212; the only medications authorized by the ministry &#8212; with no possibility of follow-up visits to gauge patients&#8217; progress.

Dr. (Capt.) David Escobedo, a family practitioner from the 1st Infantry Division of Schweinfurt, Germany, said he questions the medical value of the four-hour operations.

Another frustration, he said, is his inability to use laboratory tests to diagnose patients, or to provide more than basic help.

Cases can be severe, as in the case of a tall, proud looking woman who carried in her 10-year-old son, a thin boy with severe deformities, club feet and atrophied limbs. She set him on an exam table and begged for help.

The woman thanked him, cradled her son and walked out of the building without so much as a glance at the bustling room full of free children&#8217;s clothing and food.

Despite his concerns, Escobedo said the quick consultations do yield some benefits.

That much was clear as Sadoon Karim, an Iraqi army medic, attended to patients during the mission in Ur.

A woman walked in and, in insistent Arabic, pointed to an array of medications on the table, demanding &#8212; and receiving &#8212; eight different kinds of pills, creams and ointments.

After she left, Karim looked at his pillaged selection of drugs and shrugged.

In another room, medic Sgt. Katie Faint, 24 eyed a healthy looking 23-year-old who gave his name as Salah and who complained of a variety of ailments.

Patients, for the most part, admit to that.

Locals&#8217; desperation became especially clear during a recent mission when patients rushed a room full of free clothing and even scaled a wall to get free food.

Near the end of the mission, civil affairs soldiers exasperatedly tried to stop women from carrying out entire boxes of clothing, food and school supplies. The caretaker of the school in which the mission was held later complained that patients made off with school property.

After the mission, members of the civil affairs unit gathered in their office at Forward Operating Base Loyalty and vented their frustration at the government&#8217;s lack of participation, at patients&#8217; greediness and disorderliness, at the insufficiency of supplies and at the difficulty in winning trust in the course of a four-hour clinic.

It was Capt. Bill Billeter who pointed out the bright side.