Medals for their mettle 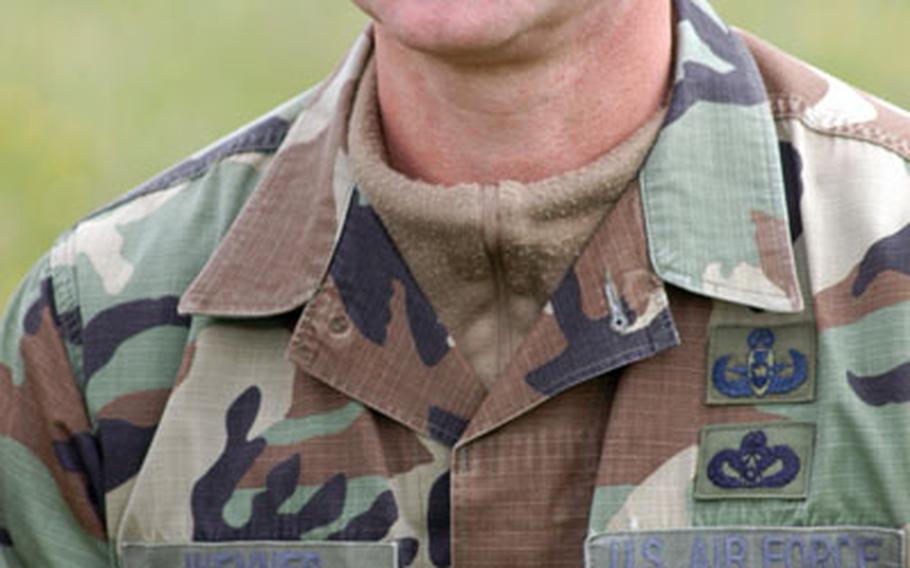 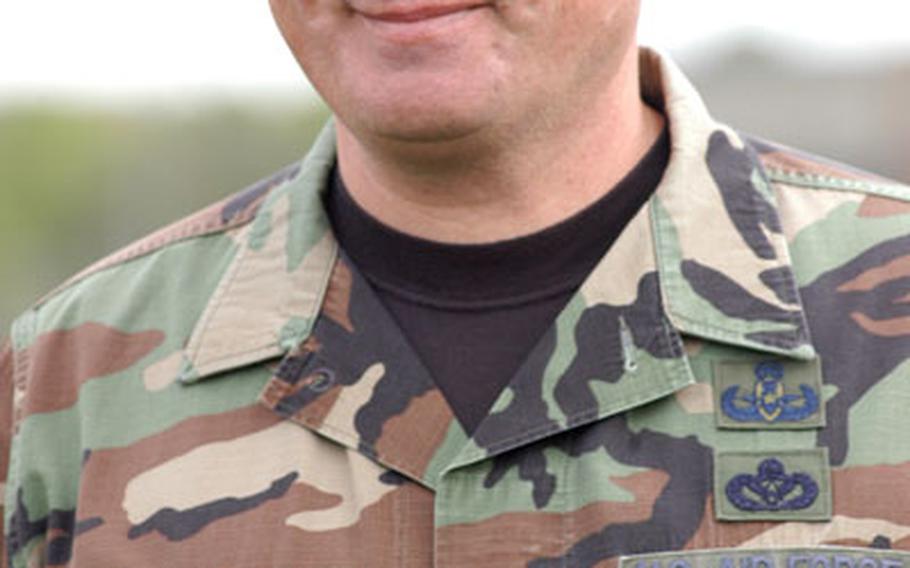 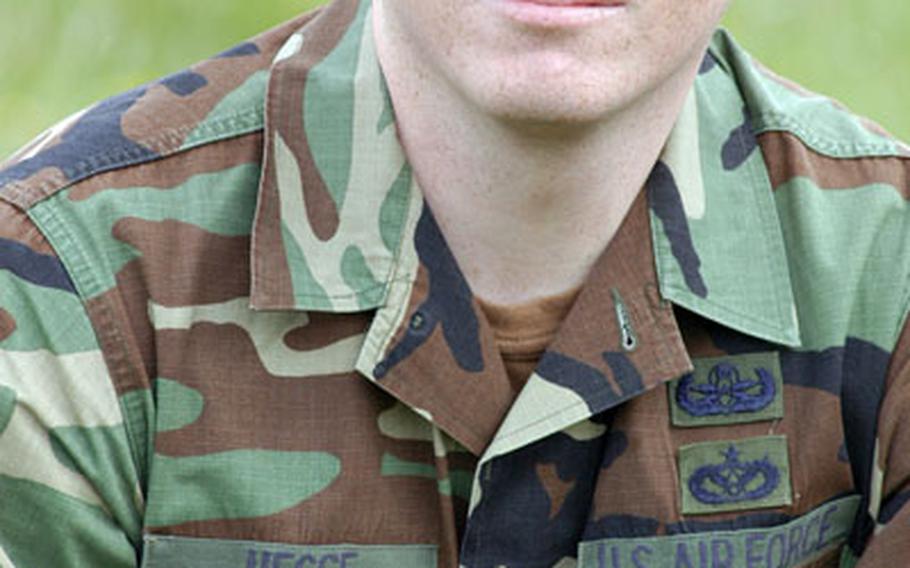 It&#8217;s impossible to quantify the fruits of their labor, but even more difficult to underestimate the importance of their role.

Did locating and defusing a roadside bomb save one life or five? Did the discovery of a weapons cache with nearly 40 explosively formed projectiles spare the lives of a few or dozens?

Four RAF Lakenheath airmen who recently spent six months deployed to Iraq for explosive-ordnance disposal duty will thankfully never be able to gauge what could have been had they not acted so swiftly and competently in defusing and destroying tons of explosives.

But the four members of the 48th Civil Engineer Squadron, Explosive Ordnance Disposal Flight, were recently honored for their actions in Iraq with a very tangible reward: the Bronze Star.

The recent Bronze Star is the second for the unit&#8217;s top enlisted man, Senior Master Sgt. Robert D. Wenner, 46, of Carey, Ohio, who earned one during a prior Iraq tour.

Wenner and Flynn have served multiple tours in Iraq performing EOD duties and said the recent deployment proved to be the most perilous and challenging.

Wenner led a team of 31 EOD operators spread across three separate units that used 19 robots, 16 armored vehicles and $10 million worth of equipment to respond to 800 emergency calls.

But the numbers tell only half the story.

The airmen also sharpened their battlefield intellect in the daily struggle to keep up with the constantly shifting techniques employed by insurgents.

Wenner described the chess match between the insurgents and the U.S. military as a troubling trend.

&#8220;They are always changing and evolving and working to stay ahead of our efforts,&#8221; he said. &#8220;They&#8217;ve proven very adept at finding new and ever-more-complex methods of building and hiding the IEDs. And we were there when they started to incorporate chlorine into the mix, which opens an entire new area of concern.&#8221;

The job comes with the reward of knowing innocent lives have been spared, but also the realization that not every mission ends with handshakes and congratulations.

Three EOD operators from Hill Air Force Base, Utah, deployed alongside the RAF Lakenheath airmen, were killed in the final weeks of their deployment during an emergency response call.

Tech. Sgt. Timothy Weiner, Senior Airman Daniel Miller and Senior Airman Elizabeth Loncki, members of the 775th Civil Engineer Squadron&#8217;s Explosive Ordnance Disposal Flight, were killed Jan. 7 when a car bomb exploded near where they were working in the Baghdad area, according to the Air Force Web site.

Hesse summed up well a unique Air Force job, where the highs are incredibly satisfying and the lows tinged with sadness and grief.