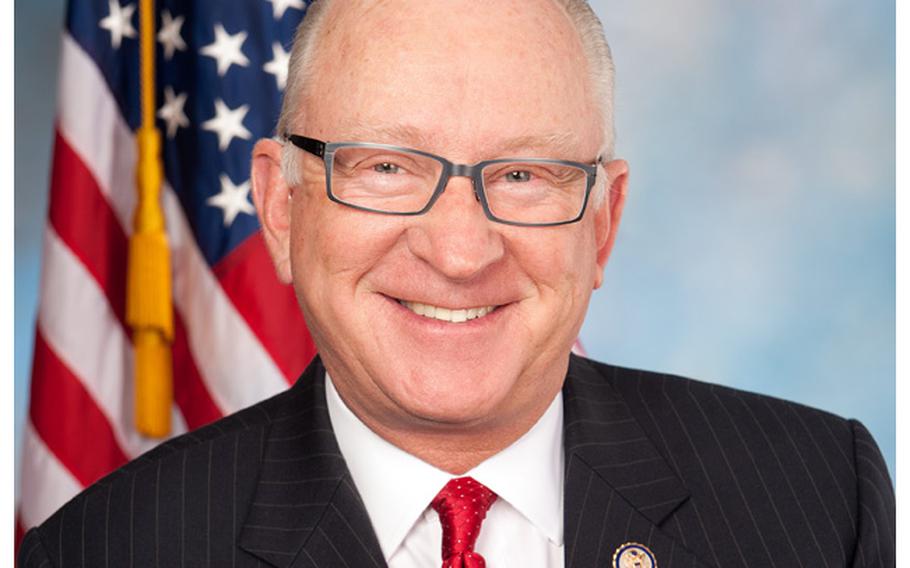 WASHINGTON &mdash; The chairman of the House Armed Services Committee expects Congress to &ldquo;kick the can down the road&rdquo; by delaying the dramatic defense budget cuts set to start in January.

Rep. Buck McKeon, R-Calif., said that with compromise unlikely, he wants his colleagues to postpone sequestration now, rather than wait until after the November elections in hopes of an actual solution.

&ldquo;This election is going to be so bad, and then we&rsquo;re all going to come together and have a Kumbaya moment on this? I don&rsquo;t see it,&rdquo; he told reporters Thursday. &ldquo;Let&rsquo;s get together now and say, &lsquo;We&rsquo;re not mature enough to handle this,&rsquo; and make some decision right away.&rdquo;

McKeon said he would prefer a real agreement to halt the threat of the $500 billion in defense cuts under the sequestration plan, but believes the odds of that are slim.

Last summer, Congress approved sequestered budget cuts totaling about $1 trillion in over the next 10 years &mdash; half of which coming from defense &mdash; in an effort to force a bipartisan committee to produce alternative deficit-reduction proposals.

That plan failed, and since December lawmakers from both sides have called for solutions without offering any realistic compromises. Pentagon leaders have said an additional $50 billion lost from their planned fiscal 2013 spending would be devastating, and may result in sloppy personnel and program cuts.

McKeon noted that the House has passed an alternative plan &mdash; one that transfers the defense cuts to social services programs, an idea Democrats have said they won&rsquo;t support &mdash; and blasted Senate Democrats for not offering any solutions of their own.

&ldquo;I&rsquo;m willing to look at anything at this point,&rdquo; he said. &ldquo;We could go to conference tomorrow if the Senate would act.&rdquo;

But both Levin and McKeon insist that timeline will be too late, since many military contractors and suppliers need to make their budgeting and hiring plans months before the January deadline.

&ldquo;There are jobs out there that defense companies could be hiring right now that aren&rsquo;t being filled because of this,&rdquo; McKeon said. &ldquo;It&rsquo;s going to be a very miserable Thanksgiving and Christmas if we don&rsquo;t solve this.&rdquo;

McKeon&rsquo;s committee will hold hearings on the impact of sequestration cuts on military readiness next month. The chairman said he hopes that public forum will help spur action among his colleagues.

&ldquo;There&rsquo;s a lack of political will to do what needs to be done,&rdquo; he said.