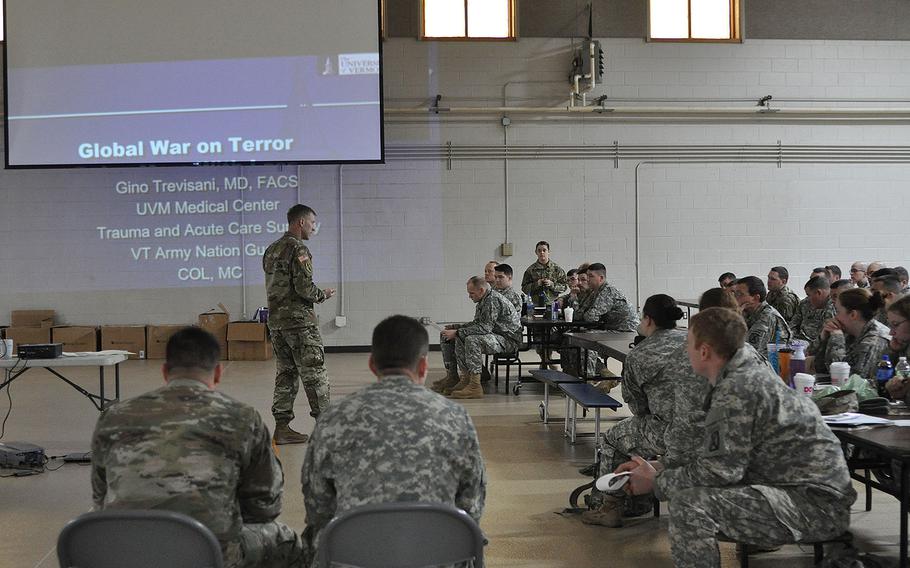 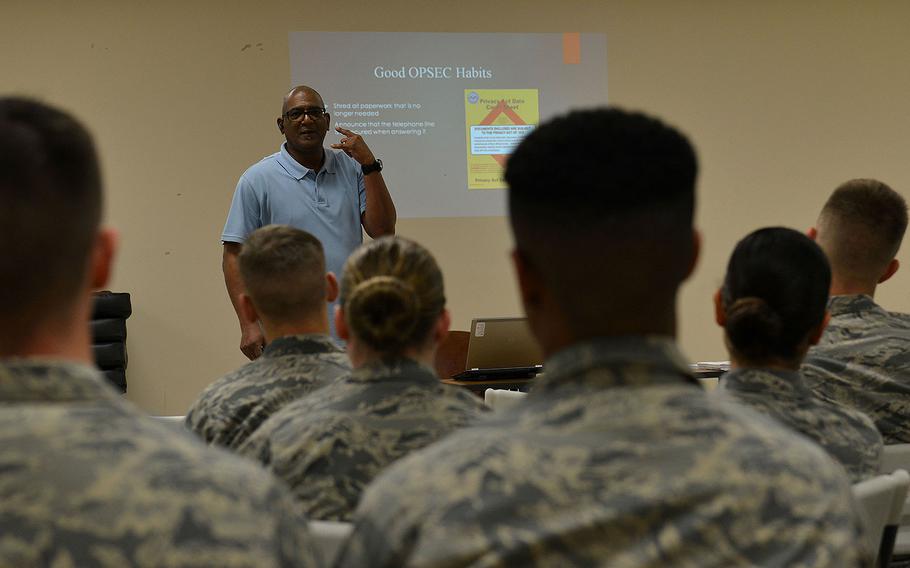 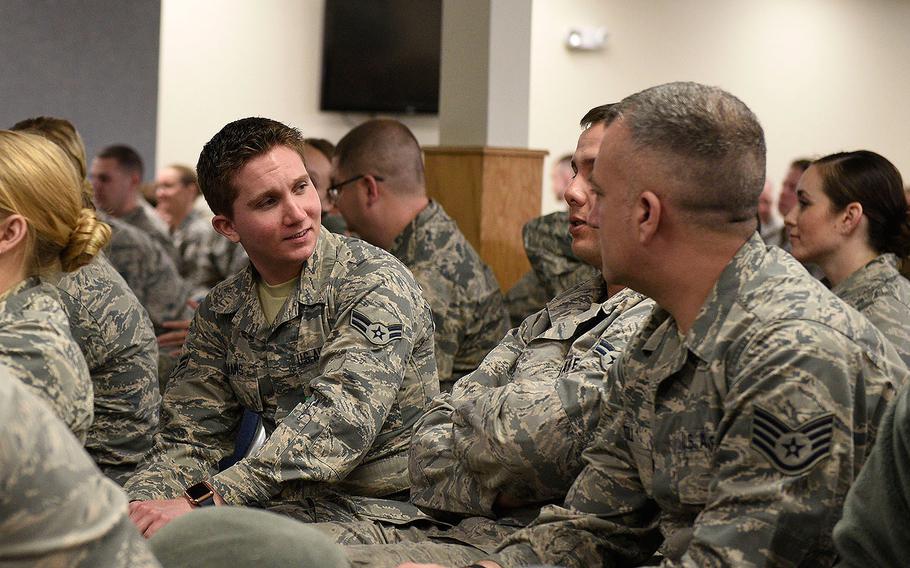 WASHINGTON — Defense Secretary Jim Mattis has ordered a Pentagon review of the mandatory training and administrative requirements his troops face each year that cut into time that they could be spending to prepare for combat.

Mattis, a former Marine general who commanded troops in Iraq and Afghanistan, ordered the formation of a group to study policies – including a wide range of mandatory training programs – that could be adjusted to free up servicemembers to focus more of their time “on the art and science of warfighting,” according to a memo that he sent Friday to top military service and combat command officials.

The idea is to scale back “mandatory force training that does not directly support core tasks” to “provide the military departments increased flexibility to organize, train and equip more ready and lethal forces,” Mattis wrote.

The group conducting the review is to be led by the undersecretary of defense for personnel and readiness alongside the vice chiefs of each service. Anthony M. Kurta is performing those undersecretary duties now, as President Donald Trump’s pick for the position, Robert Wilkie, has not yet been confirmed by the Senate.

The group is also to look at retention and separation policies for servicemembers who cannot be deployed, hiring practices for the Defense Department’s civilian workforce and ways to increase military law enforcement agencies’ focus on counterintelligence, according to the memo.

The group will have until Dec. 1 to provide its recommendations to Deputy Secretary of Defense Patrick Shanahan and Marine Gen. Joseph Dunford, the chairman of the Joint Chiefs of Staff.

Military servicemembers undergo hours of wide-ranging mandatory training lessons each year, often in the form of standardized computer lessons or classroom-based lectures. The required training varies by military service, but typically includes topics such as antiterrorism, suicide prevention, combating human trafficking, sexual harassment and assault prevention and cyber security, among others. It also could include briefs on social media policies, alcohol usage and general vehicle safety.

Most of the training is required annually and each topic can tie up servicemembers for hours.

Mattis did not single out any particular topic of Pentagon or military service required training in his memo.

A 2012 study by the RAND Corporation found the Army and Marine Corps require the most hours spent on training that is not directly related to a servicemember’s ability to do his or her job. It found the military as a whole devotes more than 17.2 million hours each year to such training.

Military organizations for many years have recommended the Pentagon reduce the amount of time it requires servicemembers to spend on training not related to their specific jobs.

The National Commission on the Future of the Army, created by Congress to study ways to improve the Army, recommended last year that the service eliminate much of its training and leadership development program.

The Association of the United States Army last year also called for the Army to reduce the mandatory training requirements of soldiers, who have become “overburdened.” The organization placed blame on Pentagon bureaucracy and on lawmakers who insert training requirements into the bills each year that fund the Defense Department.

“There’s often little Army leaders can do to hack away at the ever-growing problem of mandatory training requirements,” the organization wrote. “For over a decade, it’s been painfully obvious that it is impossible for Army units to accomplish all their mandatory annual training requirements in a calendar year.”