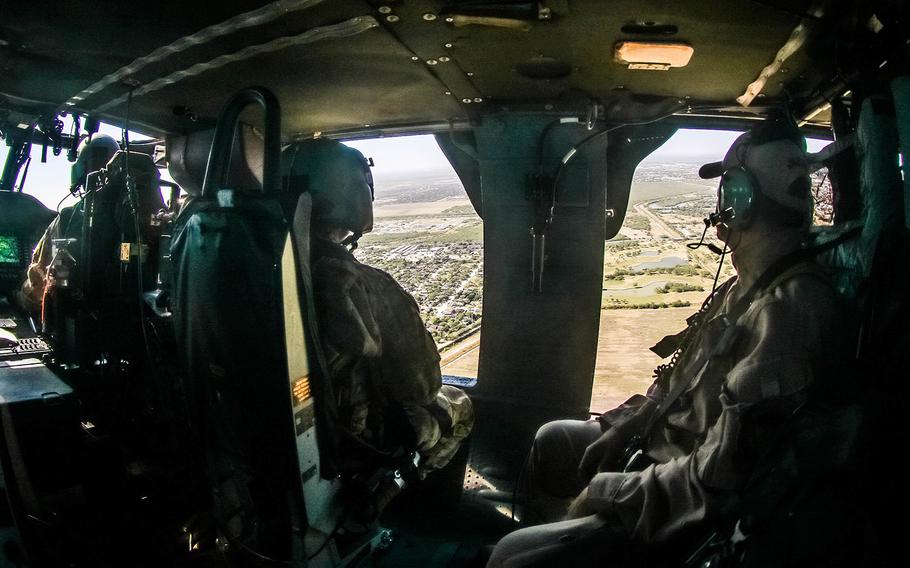 Defense Secretary Jim Mattis has approved a request from the Department of Homeland Security to keep active-duty troops deployed to the U.S.-Mexico border through Jan. 31, Pentagon officials announced Tuesday.

About 5,400 troops are deployed at the southern border in Texas, Arizona and California to support Border Patrol agents protecting against illegal immigration, said Lt. Col. Jamie Davis, a Defense Department spokesman. The number of troops to remain at the border was not provided Tuesday by the Pentagon.

It was previously announced that troops would return home by Dec. 15.

Deployed since late October, servicemembers have worked to “harden” the border with coiled razor-wire barriers. Military police, who already carry a weapon as part of their day-to-day assignments, were granted authorization in late November to provide force protection for the Customs and Border Protection agents who they are supporting.

During the past few weeks, portions of a migrant caravan made up of thousands of Central Americans has begun to arrive at the border, primarily in Tijuana, Mexico, near the border with California. Arrivals are expected to continue.

The caravan has remained mostly peaceful except for violent demonstrations on both sides of the border on Nov. 25 at the San Ysidro Port of Entry, near San Diego. Border Patrol agents broke up crowds using tear gas.