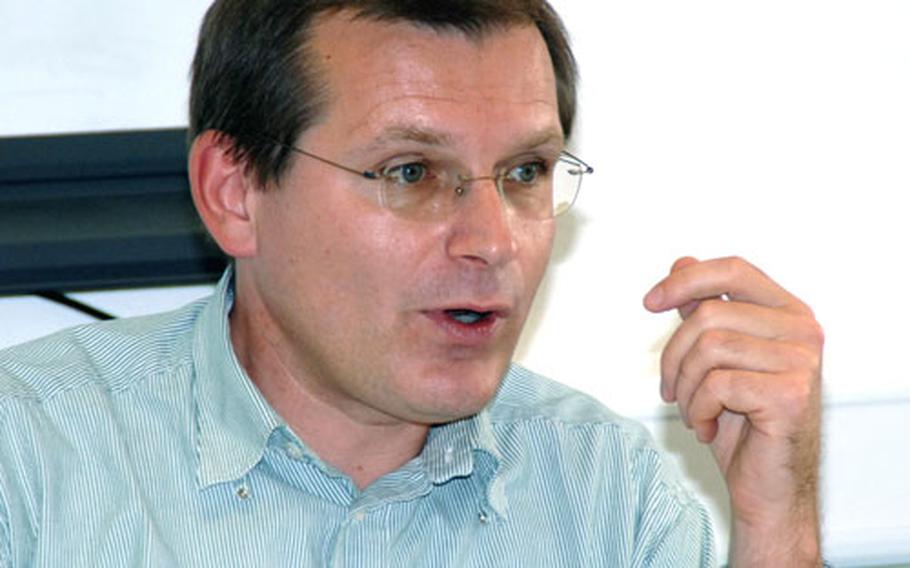 GARMISCH, Germany &#8212; A Marshall Center professor on Monday was appointed minister of defense for the Czech Republic.

Jiri Sedivy was a professor of Central European Security Studies at the center&#8217;s College of International and Security Studies for more than two years. He was nominated by Czech Prime Minister-designate Mirek Topolanek.

Sedivy stepped down as professor upon accepting the appointment.