Marines to relocate some Okinawa facilities as part of consolidation pact 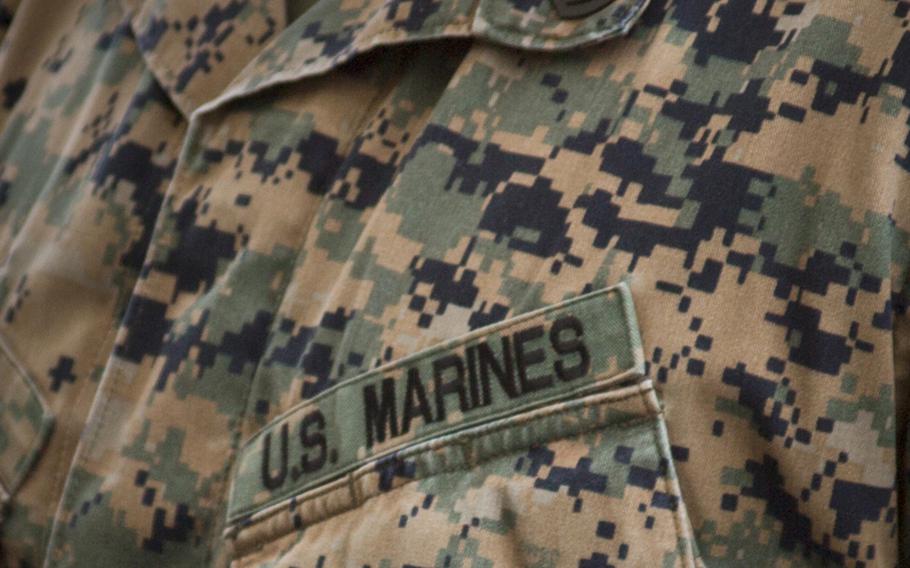 Some Marine Corps facilities at Camps Foster and Kinser in southern Okinawa will be moving to Camp Hansen in the northern part of the island prefecture. (Courtesy of the U.S. Marine Corps)

CAMP FOSTER, Okinawa — The U.S. and Japanese governments have agreed to move some Marine Corps facilities from a pair of bases in southern Okinawa to Camp Hansen in the northern part of the island prefecture.

The relocation — officially agreed upon during a U.S.-Japan Joint Committee meeting on May 11 — is part of a 2013 plan to consolidate U.S. military facilities in the southern half of Okinawa.

About 100 buildings will be constructed at Hansen to relocate 30 buildings from Camps Foster and Kinser, a spokesman from Japan’s Ministry of Defense said. Those structures include warehouses from Kinser and a maintenance facility and a community services support center from Foster.

Buildings housing barracks, maintenance facilities and warehouses at Hansen must be moved within the base to make room for the new construction, the spokesman said. The plan also requires new gates and roads.

The facilities being relocated are spread throughout Foster and Kinser and won’t result in any major land returns, the spokesman said. However, an approximately 25-acre facilities and engineering warehouse area along the Shirahi River on Foster’s northwestern side will be reverted back to Okinawa control once the move is complete.

The 2013 consolidation pact says the property will be returned during Japanese fiscal year 2019 or later.

Japanese officials were unable to tell when the plan will be completed, but said the Ministry of Defense “will carry out the construction steadily to meet the reversion timeline as shown in the plan on consolidating the bases on Okinawa.”

It was also unclear how much the work would cost and who would foot the bill.

“It is difficult to say how much the exact cost of relocation will be as of now since the layout and scale of the facilities shown in the master plan can be changed, as it will be examined carefully between the U.S. and Japan,” a spokesman said.