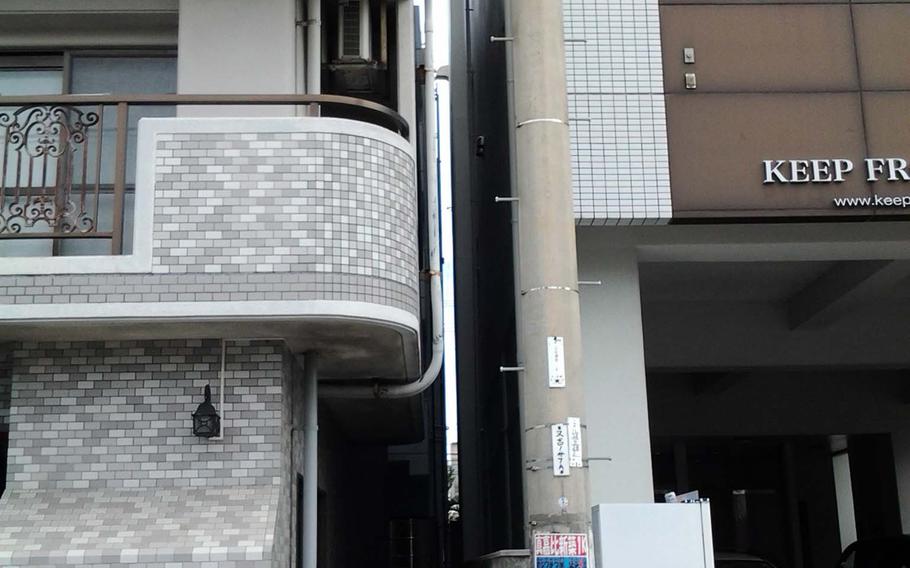 CAMP FOSTER, Okinawa — The Marine Corps has released the name of a 23-year-old Marine who died after an apparent fall from a building in the Okinawa capital of Naha.

Lance Cpl. Manuel B. Carnero, of Haledon, N.J., served with Marine Aviation Logistics Squadron 36 in the 1st Marine Aircraft Wing, based at Marine Corps Air Station Futenma on Okinawa, according to an email to Stars and Stripes.

He was found around 7:25 a.m. Thursday lying in a narrow alley between an apartment building and a vocational school in the Tomari district, within walking distance of a Naha entertainment district where Carnero had been earlier with friends, according to Japanese police.

An autopsy found he died of blood loss from a fractured pelvis, but it remained unclear from where he had fallen and what caused the incident.

Okinawa prefecture police and the Naval Criminal Investigative Service are investigating the death. The Marine Corps declined to comment.